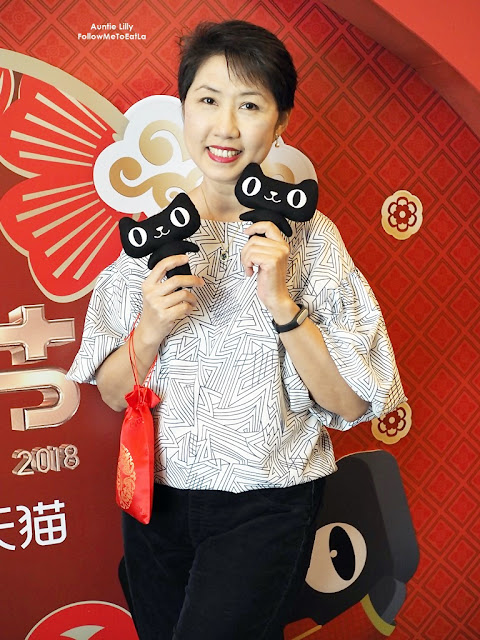 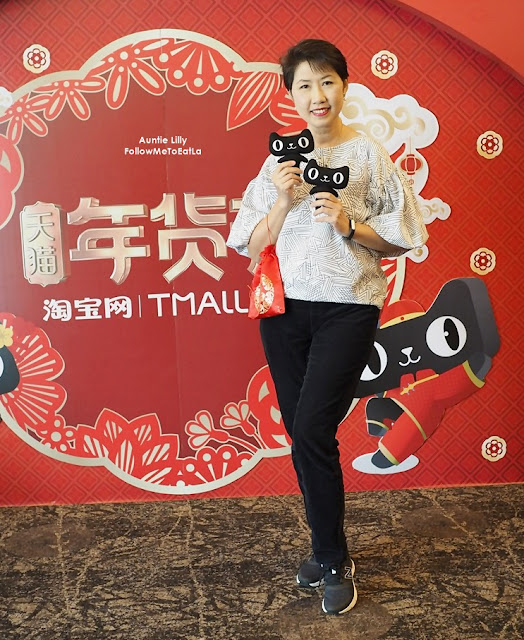 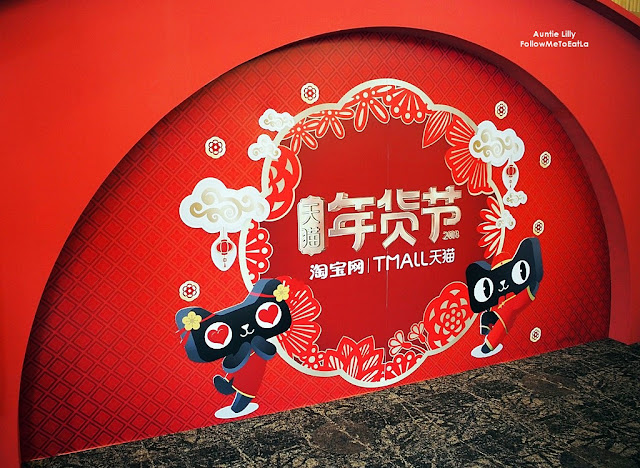 In conjunction with the coming Chinese New Year celebration, Tmall World is happy to host a 'Tmall World Chinese New Year Dinner' event on 26th January 2018 at Setia City Convention Centre, Shah Alam bringing together 1000 LUCKY Malaysian consumers as well as children from charity homes to celebrate the Lunar New Year making it a meaningful & memorable experience for all. 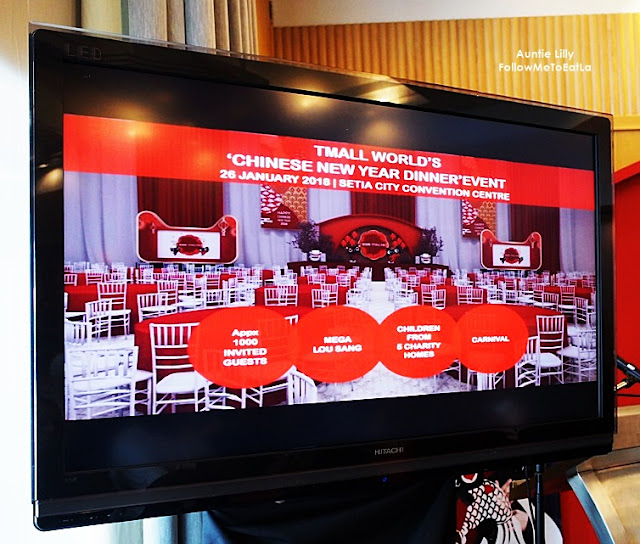 Alibaba Group’s Tmall World (天猫海外), serving over 100 million overseas Chinese and beyond, has announced its Chinese New Year initiatives here in Malaysia aiming to give back to the society, a value deeply embedded in Alibaba’s culture, and to appreciate the support of its Malaysian consumers as they prepare to celebrate the most important festival on the Chinese calendar. 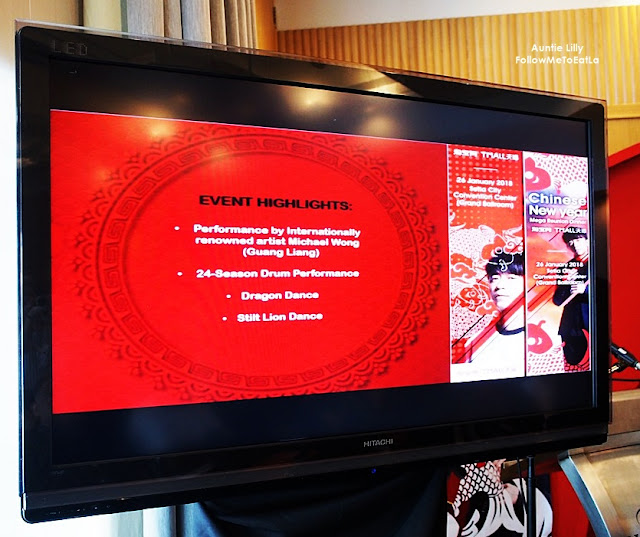 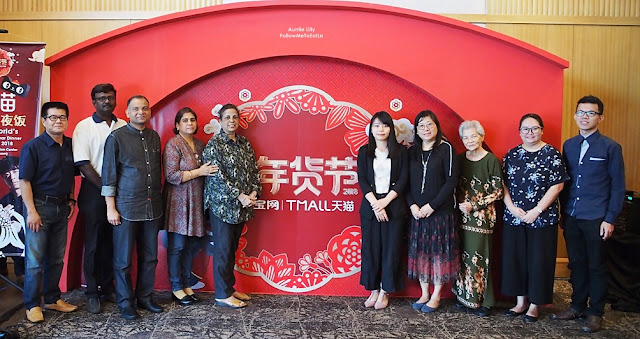 The event, depicting a mega reunion style Chinese New Year dinner, will bring approximately 1000 Malaysian consumers as well as children from charity homes together, to celebrate the Lunar New Year in what is set to be a meaningful, and memorable experience for all. 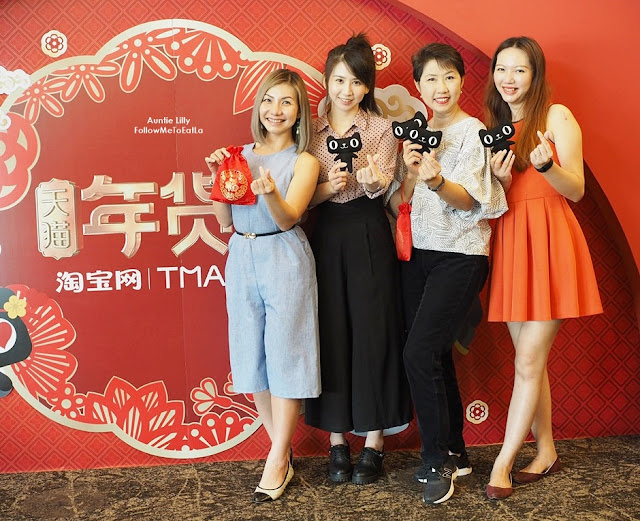 How do you get your hands on these exclusive invites to be part of this celebration? All Malaysians stand a chance to win invites to this event by logging in to Taobao Website at  world.taobao.com and Taobao Facebook www.facebook.com/sea.taobao for more details. 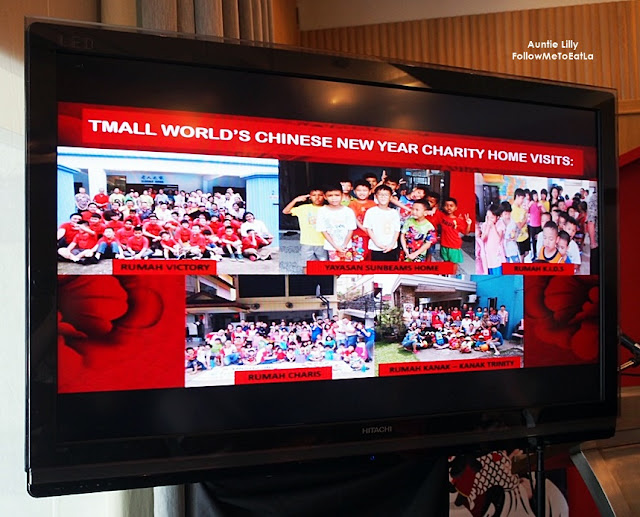 Apart from this, Tmall World will also be making contributions to five (5) charity homes for children in the Klang Valley namely Rumah Victory Children and Youth Home, Yayasan Sunbeams Home, Rumah Kanak-Kanak Trinity, Rumah Charis and Rumah K.I.D.S. Representatives from Tmall World will also visit the homes bearing gifts in the lead up to the celebrations. 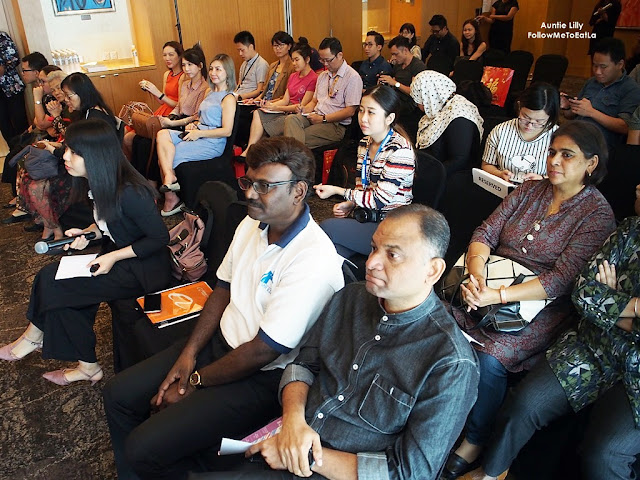 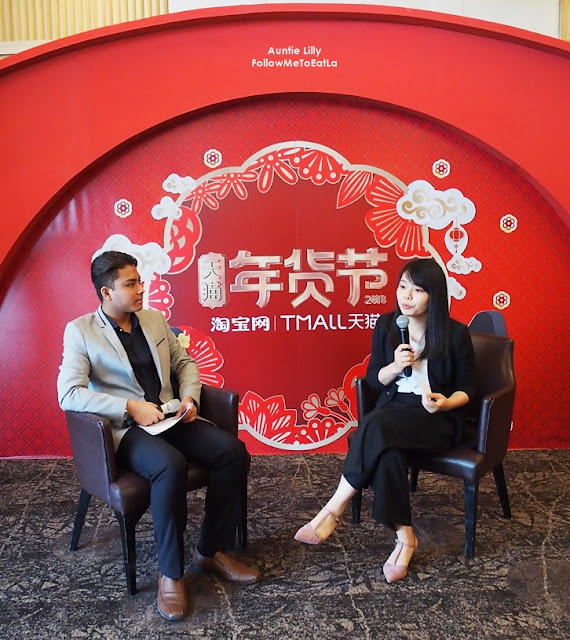 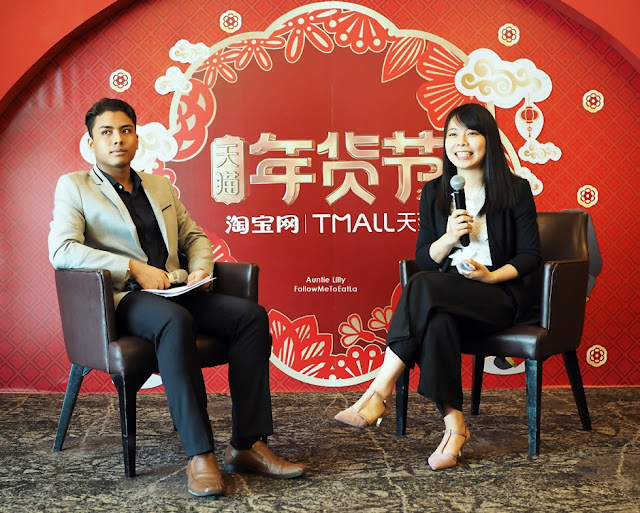 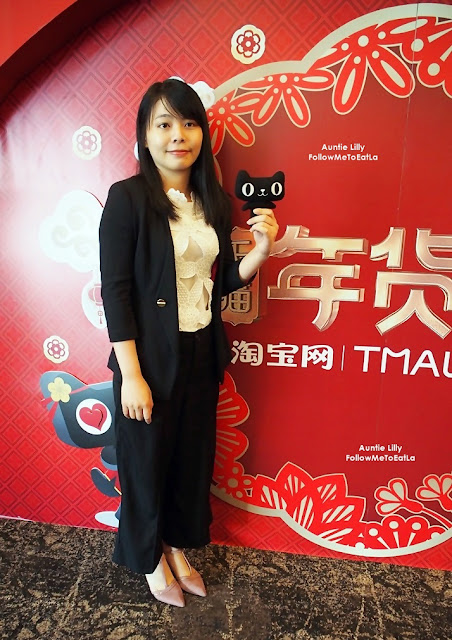 “Chinese New Year is a time for unity and generosity. The initiatives we have planned for the celebrations here in Malaysia is a symbol of that value as well as our appreciation for the tremendous support we have received from our Malaysian consumers since we launched Tmall World here.” Said Cici Cai, Tmall World South East Asia Business Development Manager. 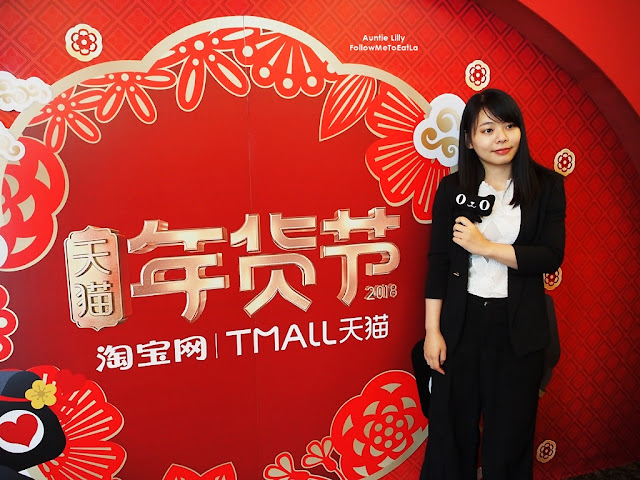 “As we move into the new year, we hope to connect with the hearts of our Malaysian consumers in a meaningful way and that gives back to the community.” she continued. 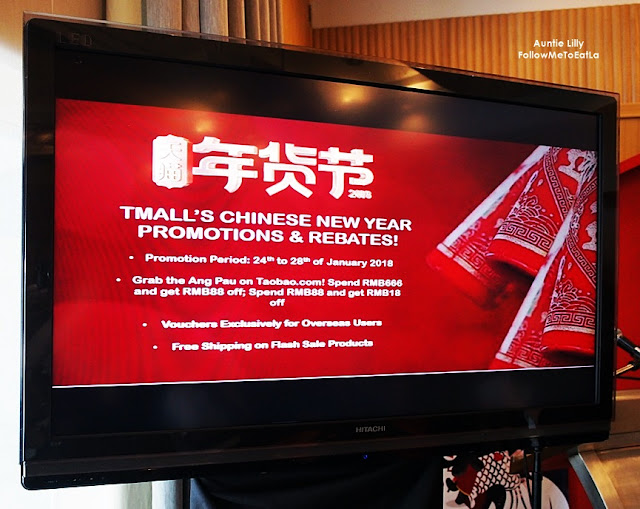 PROMOTION
Gearing up towards the Chinese New Year celebrations, many promotions will be made available to Malaysians as they prepare to celebrate with their family and loved ones. From January 24 to January 28, among the promotions include:

I was told that in 2017, the most popular products purchased by Malaysian consumers on Taobao during Chinese New Year were items such as Cheongsam, fashion, personalized Ang Pao packets and DIY bracelets. 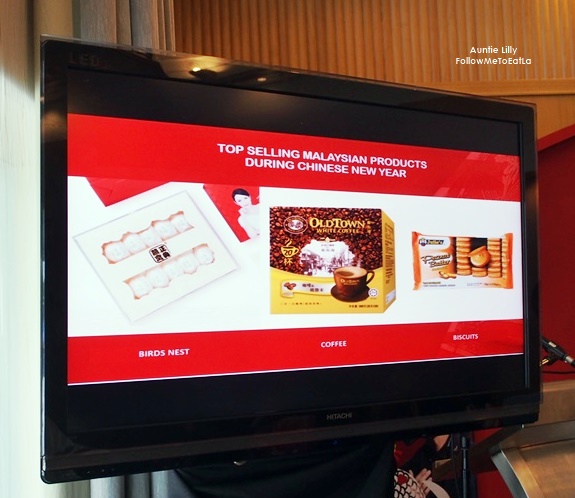 On the other hand, Malaysian products were also sought after among Chinese buyers from China, with items such as Birds Nest, Coffee and Biscuits being popular items purchased as gifts for family and loved ones during the Lunar New Year festivities. 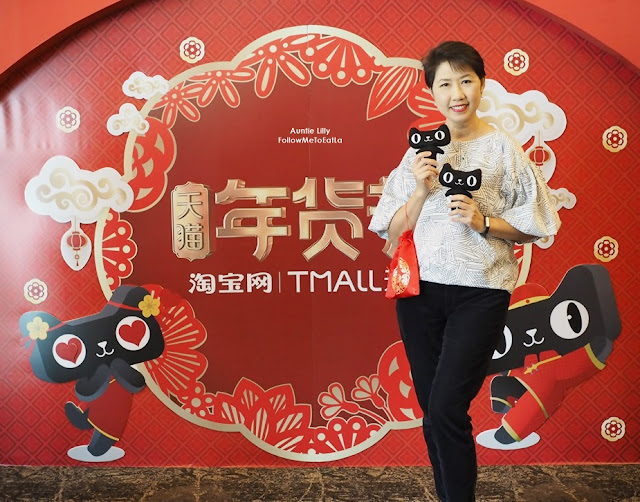 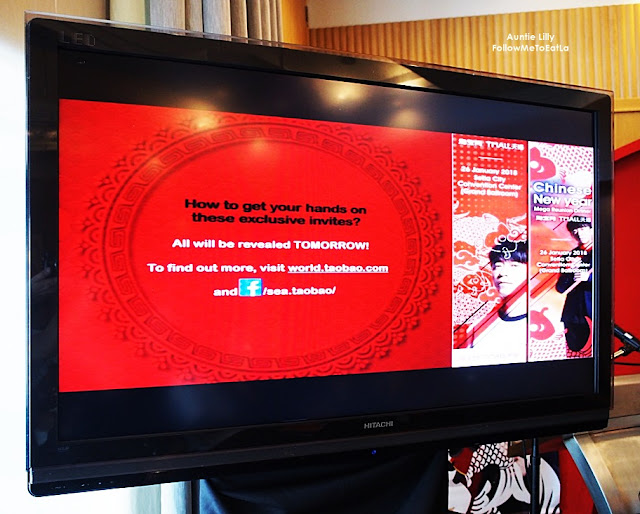 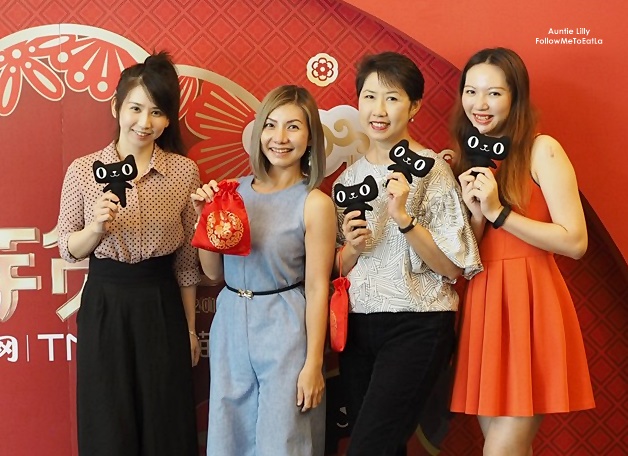 Well, my girlfriends and I will be busy listing down our shopping list for our Chinese New Year celebrations to shop on Taobao.com. Stay Tuned and be in STAND-BY Mode as all will be revealed TOMORROW on 18th January 2018 about their offers, rebates and promotion! 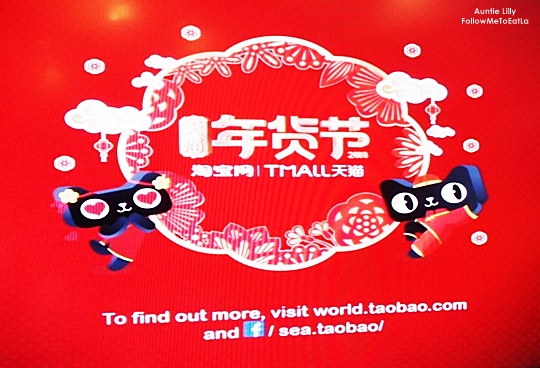 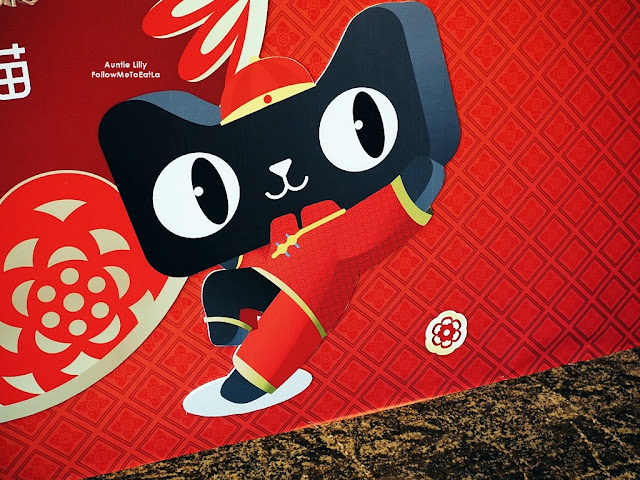 About TMall
Launched in 2008, TMall (www.tmall.com) caters to consumers looking for branded products and a premium shopping experience. A large number of international and Chinese brands and retailers have established storefronts on Tmall. According to iResearch, Tmall was China’s largest third-party platform for brands and retailers in terms of gross merchandise value in 2016. Tmall is a business of Alibaba Group. 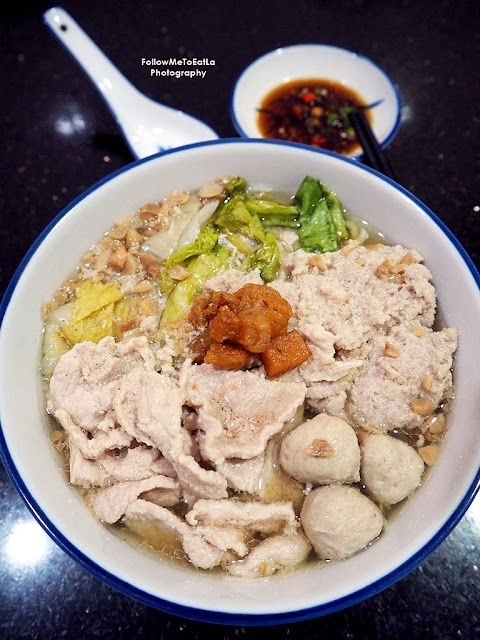