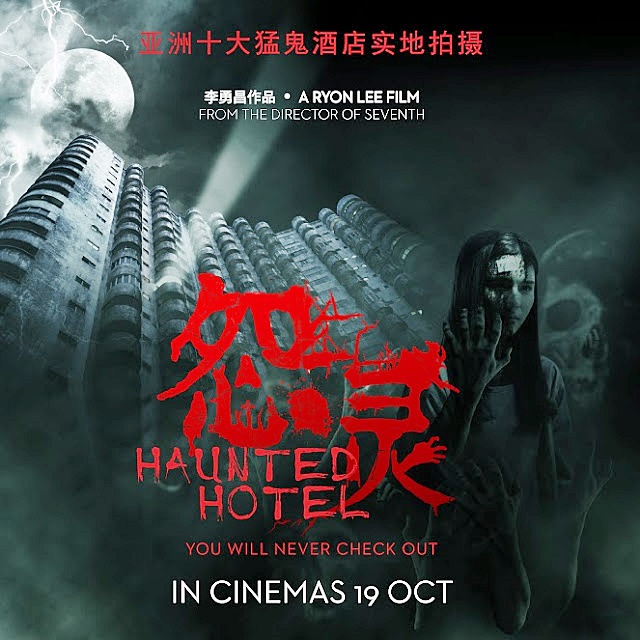 A breakthrough for Malaysia's Film Director Ryon Lee. A joint efforts movie from Thailand, China and Malaysia. A film that produced with awesome CGI and sound design 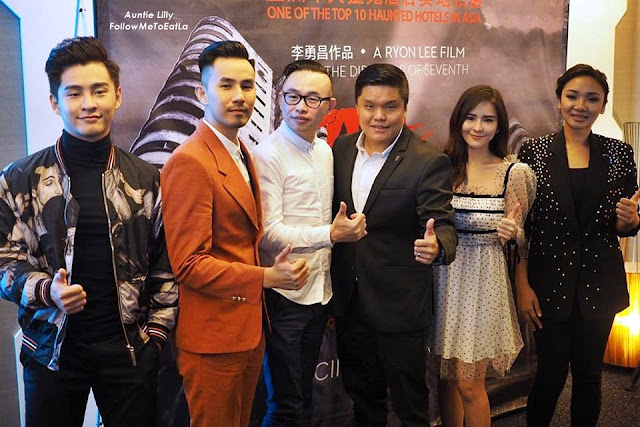 The Casts With The Director & Producer

In conjunction with Halloween this month, there is a must watch horror film which I’d like to suggest! Haunted Hotel was just recently released and I had the opportunity to watch the premiere of this movie. 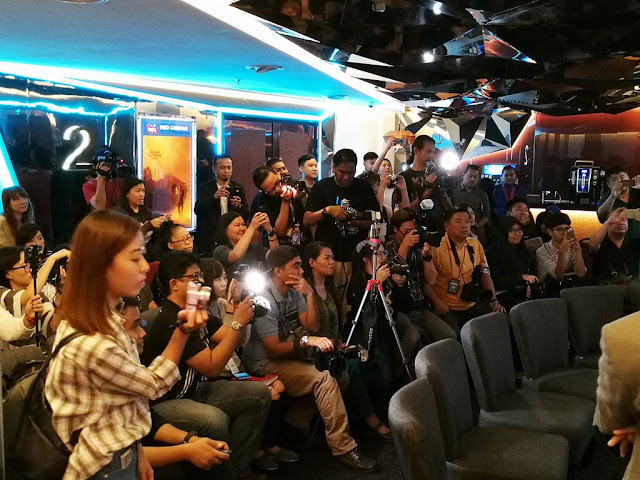 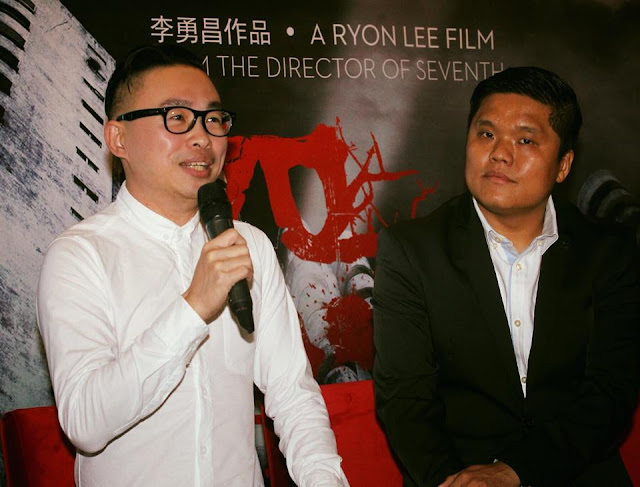 Its director, Ryon Lee is a famous figure in this industry and this will be the third horror film that he has worked on. The production crew, actors and actresses of this film originated from different countries, namely China, Thailand and Malaysia. The collaboration is one of the first of its kind, especially for a horror film. 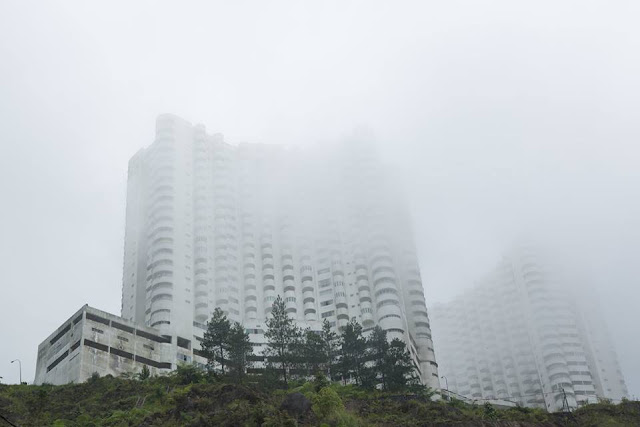 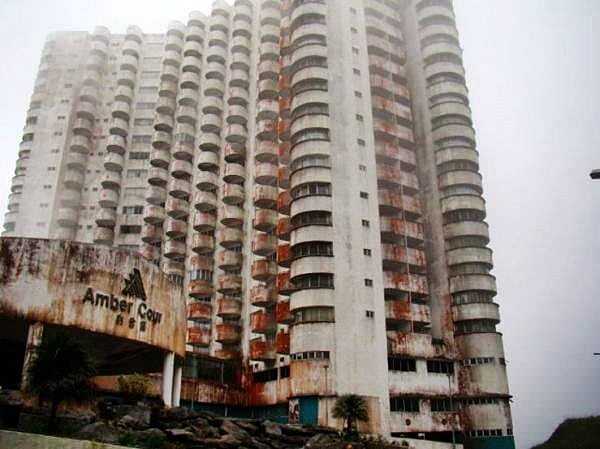 The storyline revolves around a Chinese couple who came to Malaysia on a trip. They visited Genting and went to the casinos, just like how everyone usually does. Luckily for them, they managed to win lots of money and were very happy. However, things start to turn awry after they had no choice but to spend the night at the dilapidated Amber Court! Strange phenomenon begins to happen to the young couple, but can they survive and escape from the torments of Amber Court? 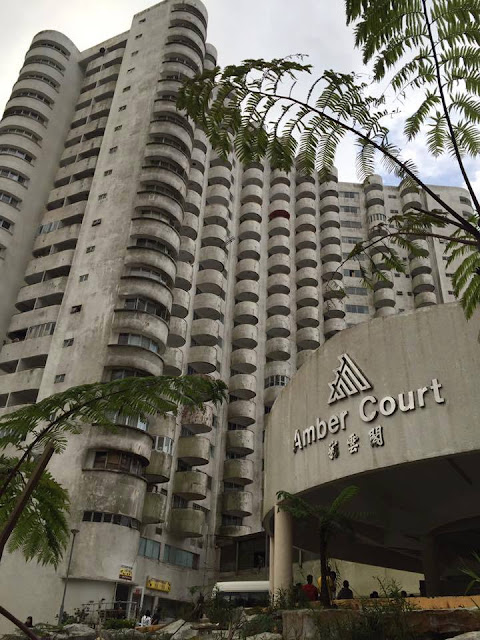 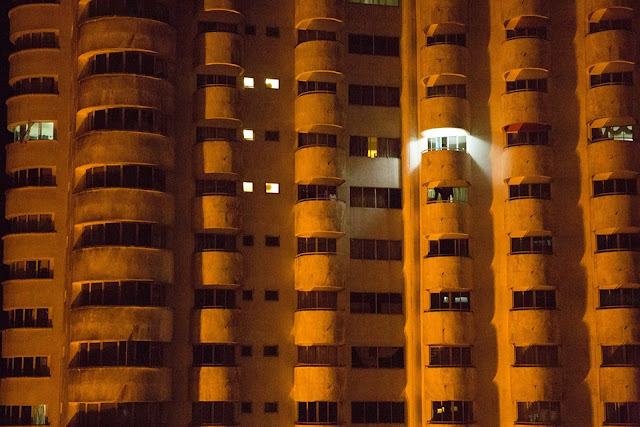 For those uninitiated, Amber Court has been deemed as one of the most haunted hotels in Malaysia. It once was a magnificent hotel in its glory days. However, with all the latest development and projects in Genting, Amber Court has been forgotten and neglected, leaving it in the sad state it is right now. 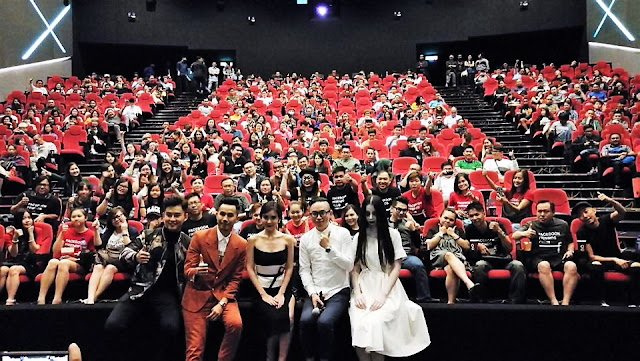 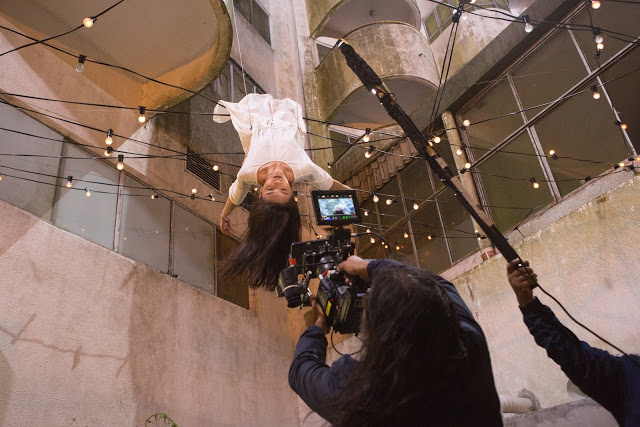 Personally, as a Malaysian, I find that the movie was relatable as Genting Highlands is definitely an attraction not to be missed. What’s interesting about this film is that the cast themselves is very much involved in all the scenes, such as the female lead (Aom Sushar) performing some of the stunt scenes herself. This film is also aired in China and this is a good opportunity to promote Malaysia’s tourism to other markets. 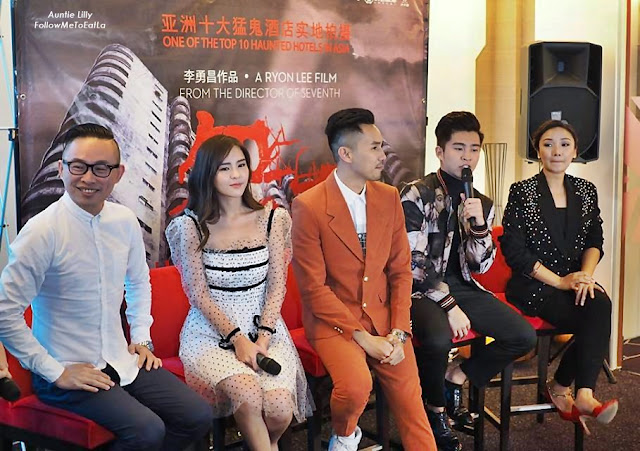 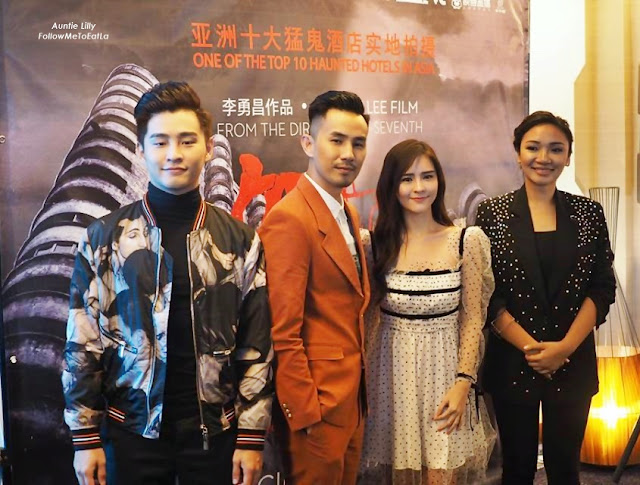 The cast for this horror flick is Aom Sushar (Thailand), Li Chuan (China), Teddy Chin (Malaysia), Alvin Chong (Malaysia), Azman Hassan (Malaysia). If you’re looking for a good watch this month, I’d suggest you watch this and stay on the edge of your seat throughout the whole movie!

Get your tickets when the Haunted Hotel screening starts on 19 October 2017(Thursday). Haunting you in Malaysia and China's Cinemas on this Thursday. Stay Calm!

Check out more detail of the movie below
Watch The Haunted Hotel Trailer Now! 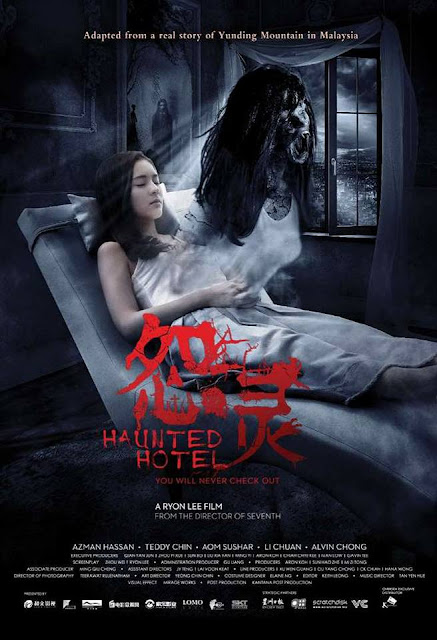 
For details, go to LOMO PICTURES at Facebook www.facebook.com/lomopictures
Posted by Auntie Lilly FollowMeToEatLa at 16:50