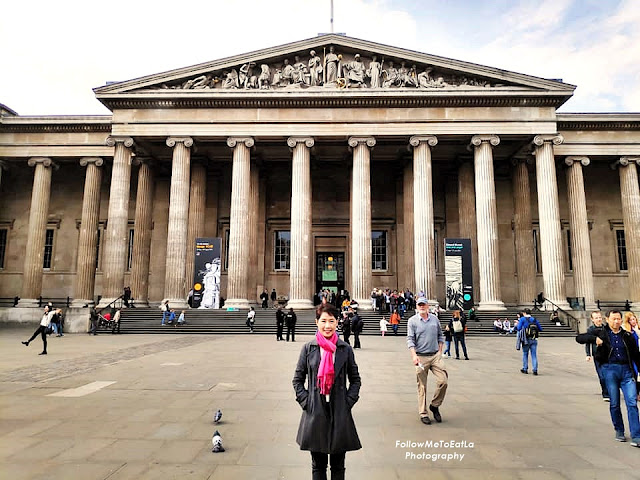 A Visit to the British Museum is a must for anyone who comes to London with a view to finding out more about the past. It was the first public national museum in the world. 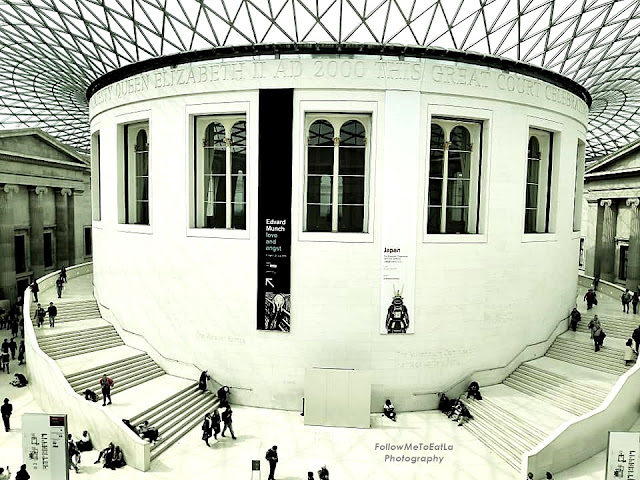 Established in 1753, it's an architectural masterpiece, The British Museum has a permanent collection of more than 8 million items collected from every part of the world. 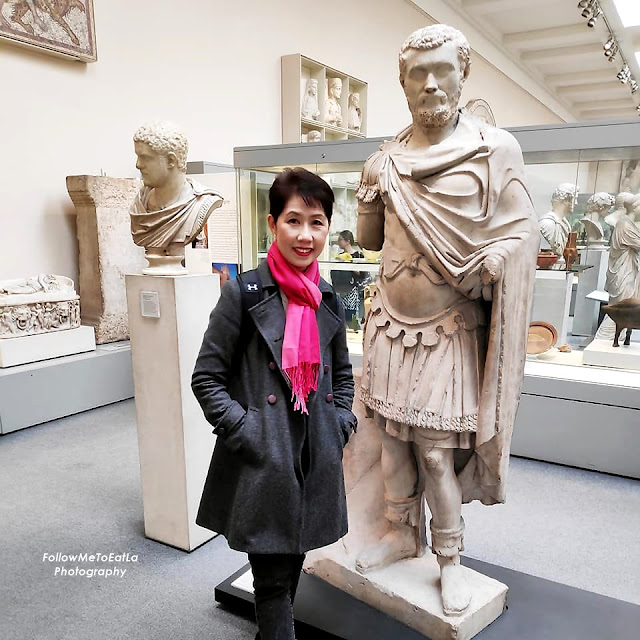 Many items in the Museum are mysterious, enigmatic, controversial and have remarkable stories of their own. It's huge with large galleries covering 4 acres and so even a day would be hardly scratch the surface. 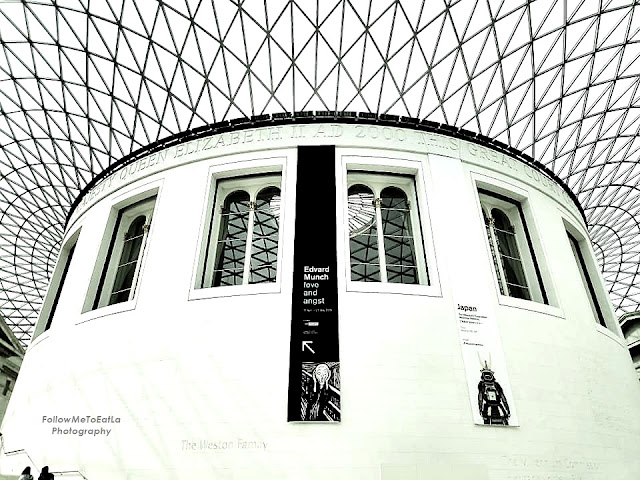 Sharing a video of THE GREAT COURT, 2001 that surrounds the original Reading Room. This is also the "Best Spot For Photos" ~ massively Insta-worthy. 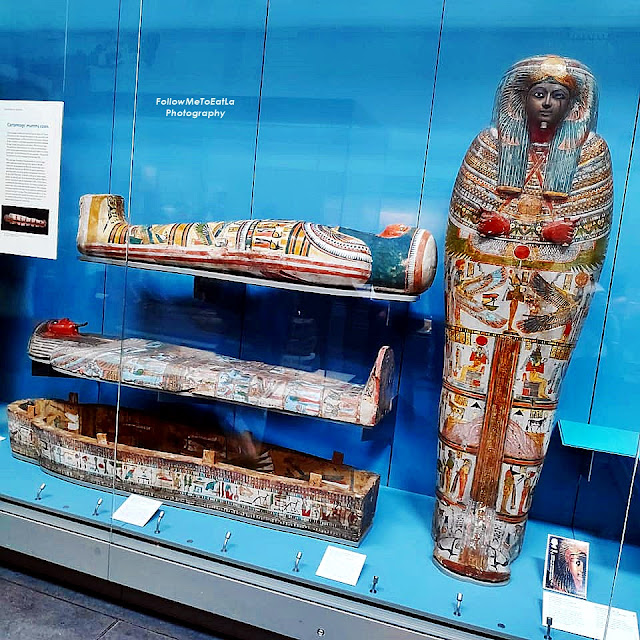 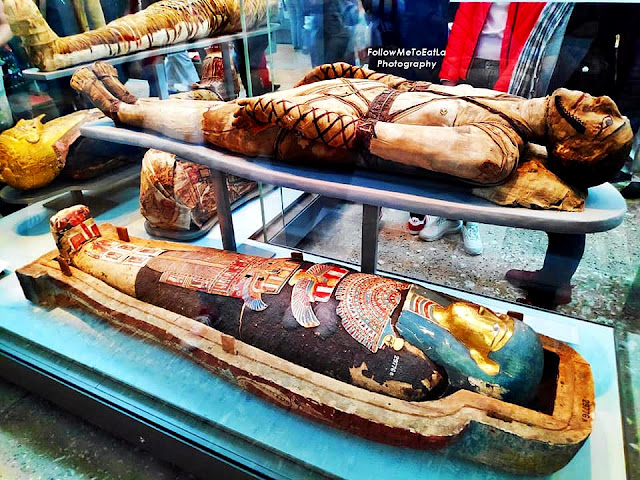 Most Mysterious item to look out for is the remarkable pieces of Egyptian mummies, The Mechanical Galleon and The Carillon Clock among the vast collection of artefacts representing the cultures of the world, ancient & modern. 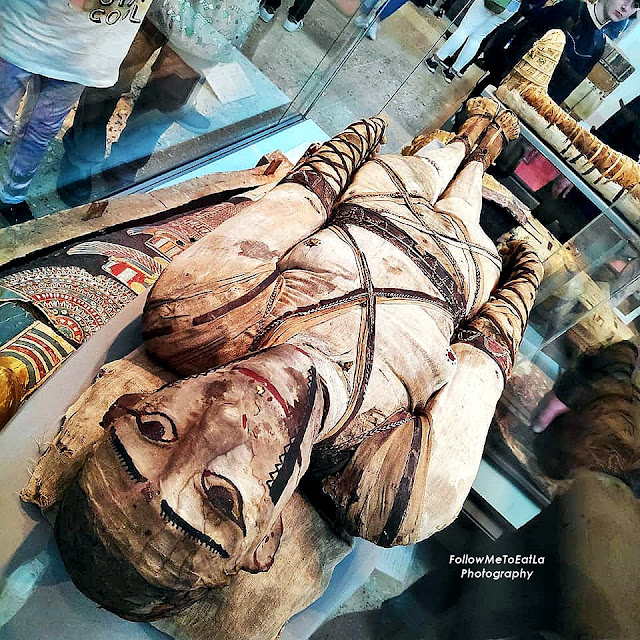 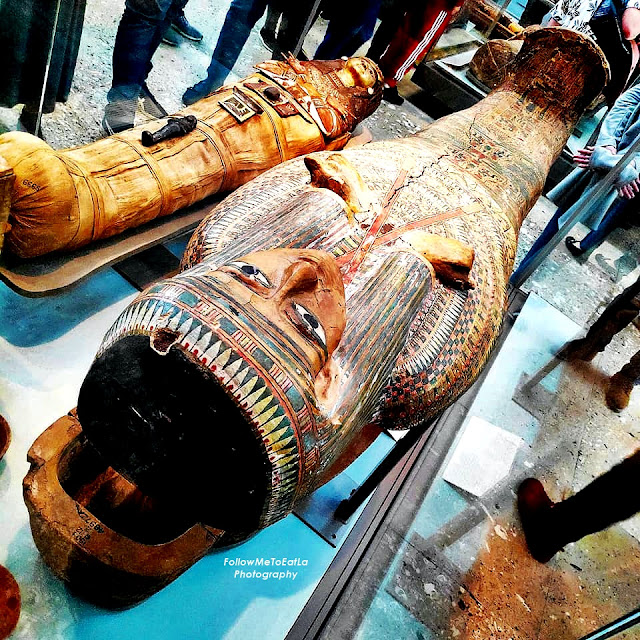 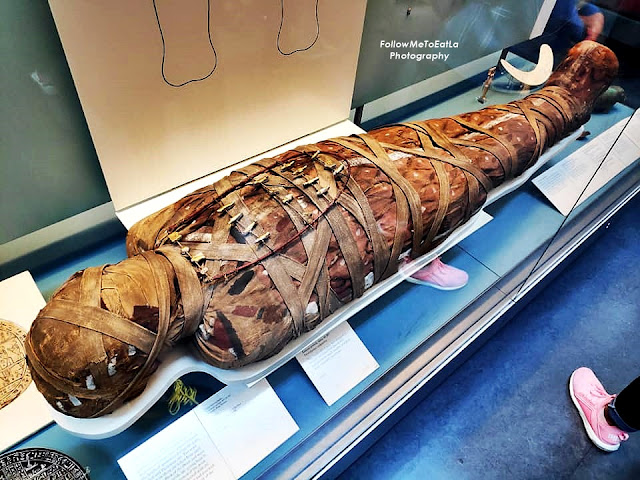 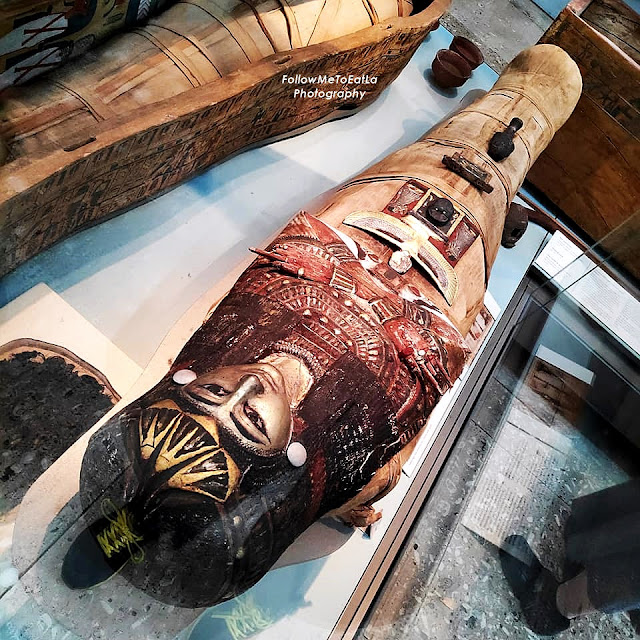 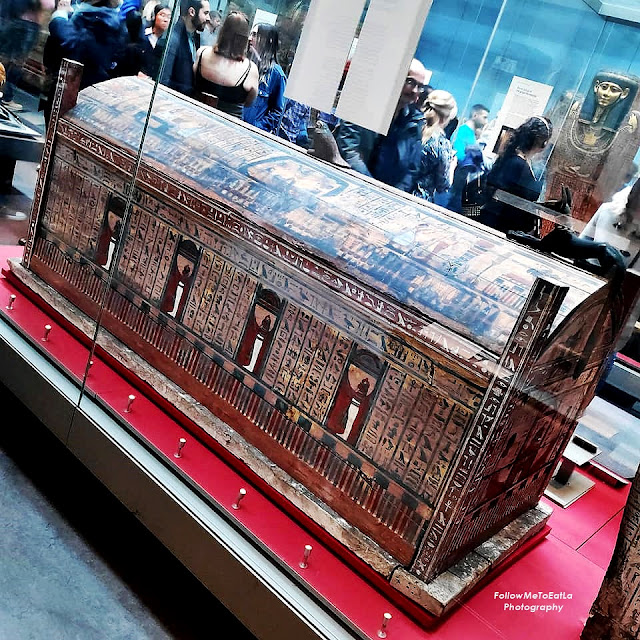 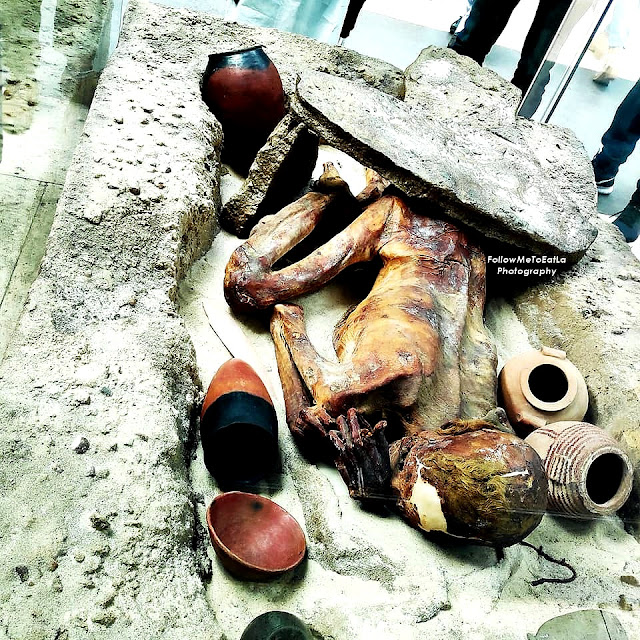 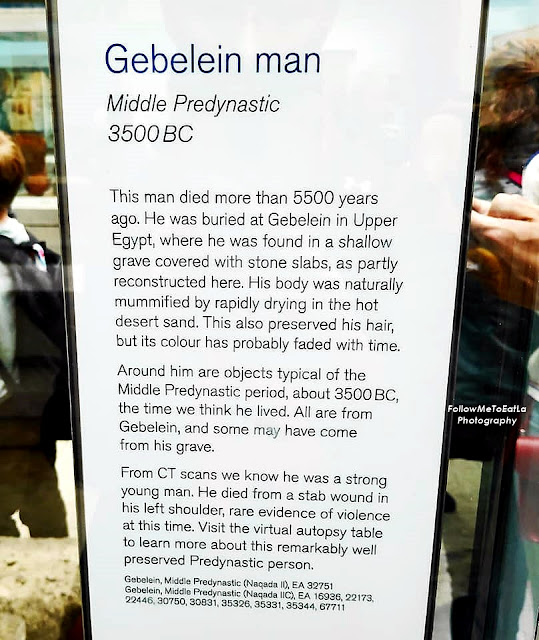 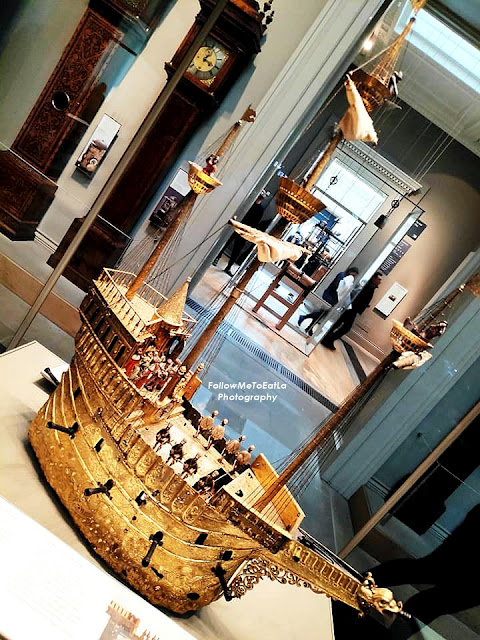 The Mechanical Galleon is an elaborate nef or extravagant table ornament in the form of a ship, which is also an automaton and clock. It was constructed in about 1585 by Hans Schlottheim in southern Germany. Nefs were extravagant ship-shaped table ornaments in precious metal that had been popular for some centuries among the very wealthy.

The Carillon Clock is a magnificent example of the combined skills of the clockmaker and the engraver, bringing together an expertly made clock with an engraved case of the finest quality. Designed to imitate the great clock in Strasbourg Cathedral.

A weight-driven musical clock made by Isaac Habrecht in 1574, it's engraved with figures personifying the three theological virtues (Faith, Hope and Charity), the three worldly virtues (Wisdom, Fortitude and Justice) and the three fates of man on the back. 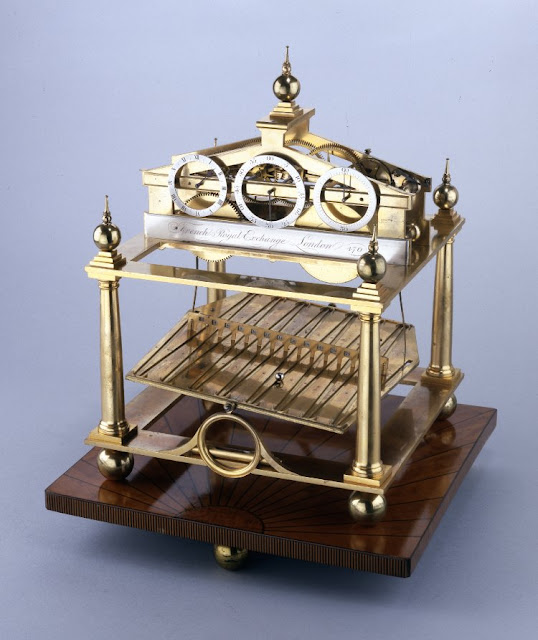 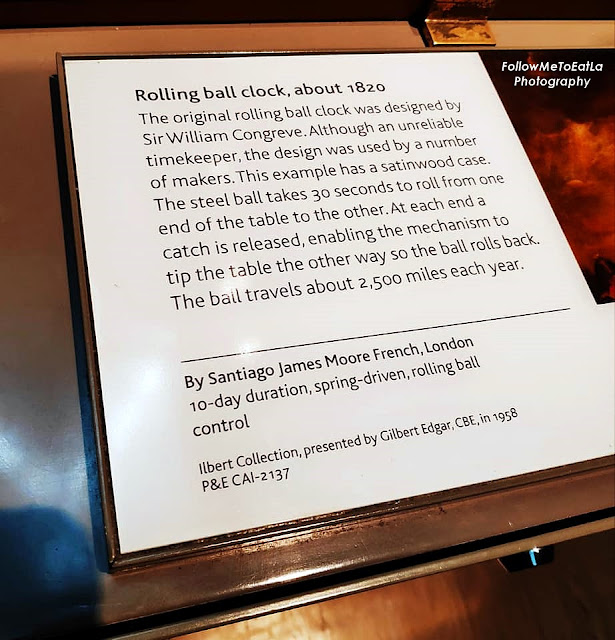 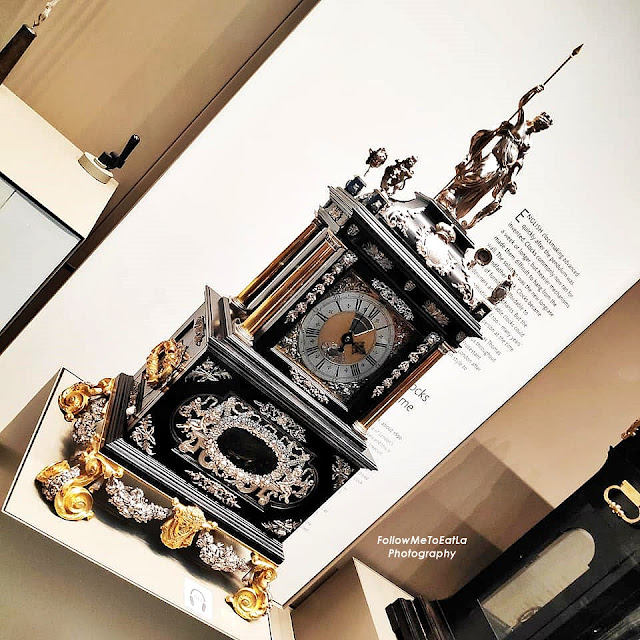 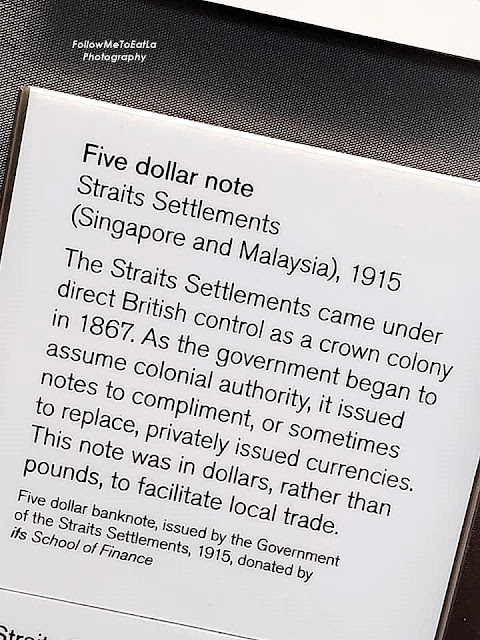 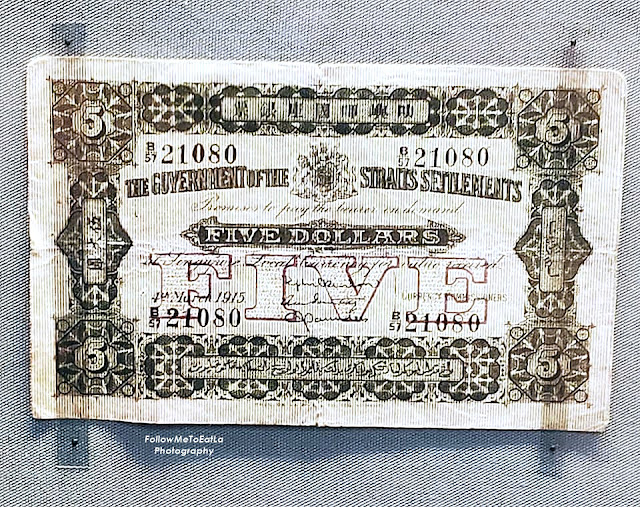 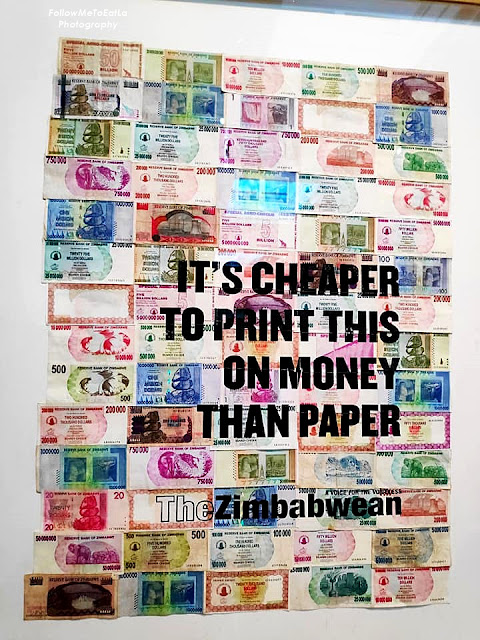 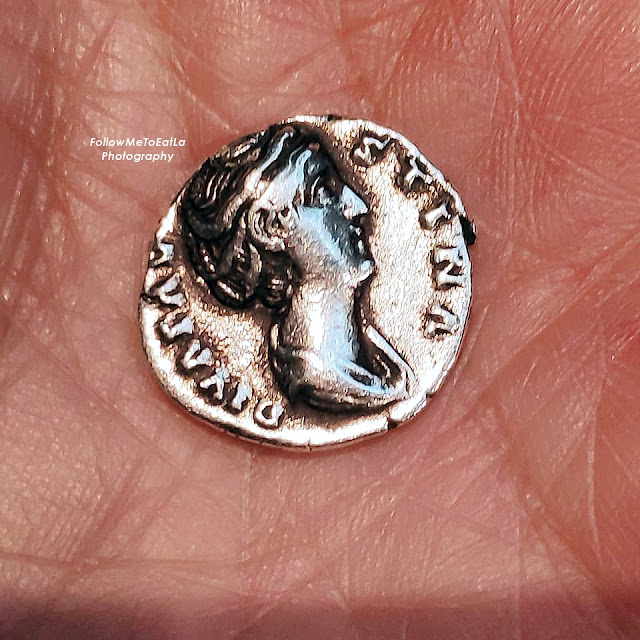 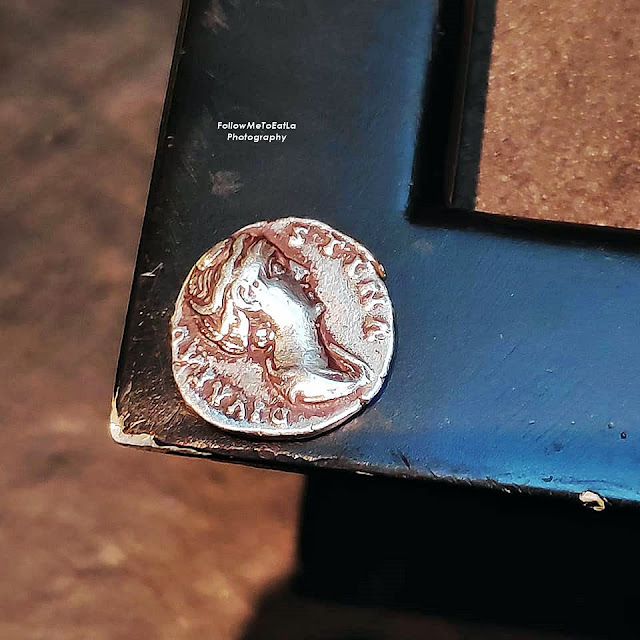 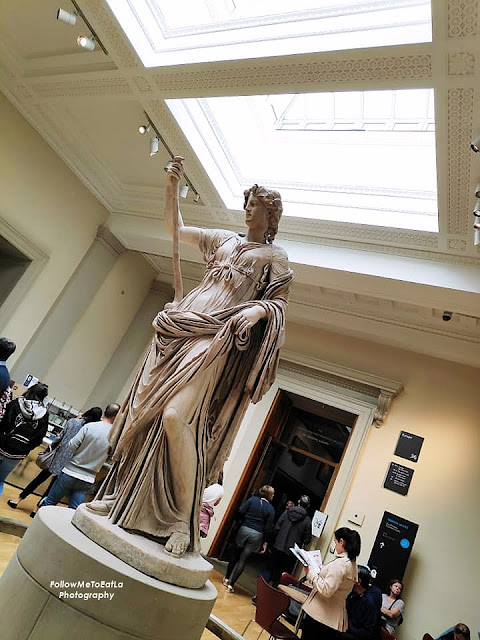 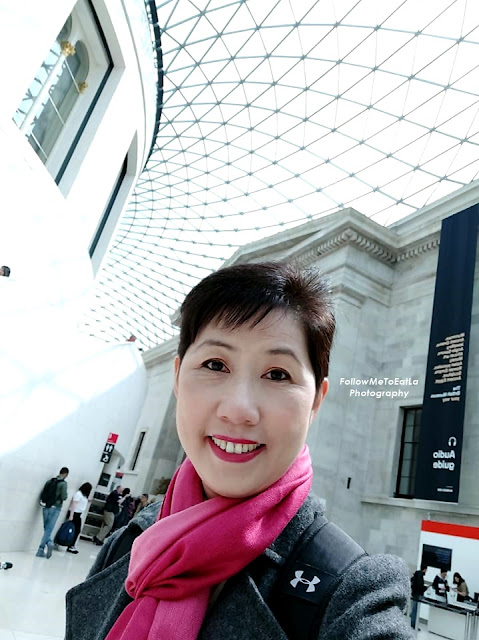 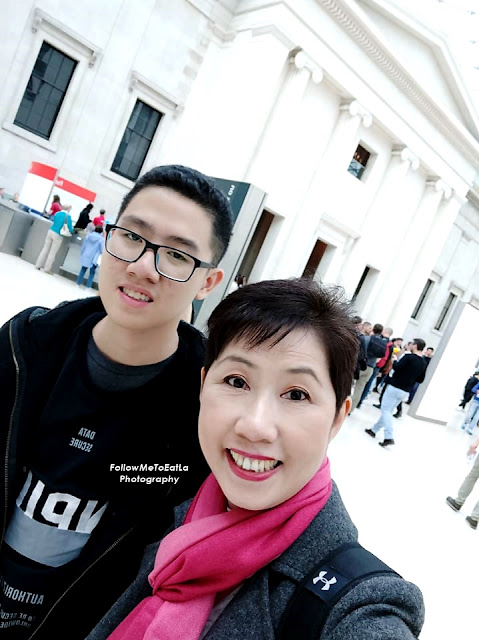 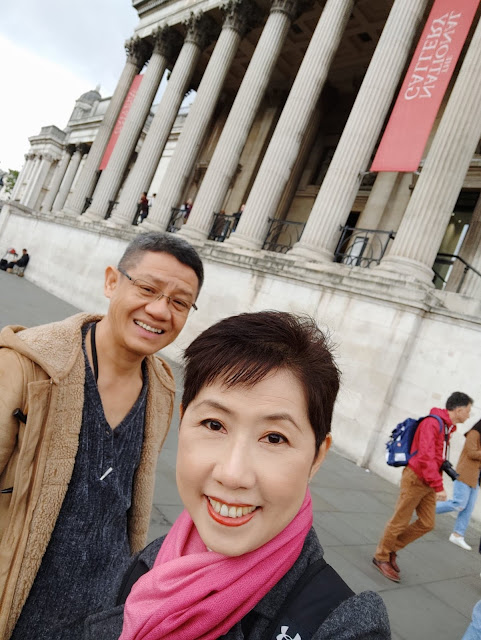 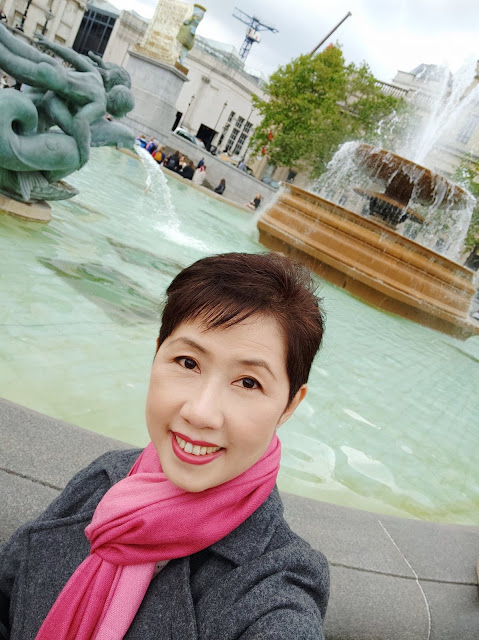 Opening hours
The British Museum is open every day of the year, except January 1st and December 24th, 25th, and 26th. It is open daily from 10am until 5:30pm daily (except Fridays, when closing is 8:30pm).

Entry
The British Museum is free to enter but donations are welcome; you’ll find donation points scattered around the open areas.

Do Drop A 'LIKE' & 'FOLLOW' Me At Follow Me To Eat La - Malaysian Food Blog For More Happy Eats!
Facebook：www.facebook.com/FollowMeToEatLa
Instagram：www.instagram.com/followmetoeatla
Blog：Followmetoeatla.Blogspot.Com
Posted by Auntie Lilly FollowMeToEatLa at 09:08