There are many historical museums which can be visited to commemorate the heroes who fought for the Malay land from the colonies of European countries. Historic visits to Malaysia have never been disappointing in offering meaningful and significant memories. It is very important to cultivate the spirit of love for the country and strengthen the unity among the people.

Therefore, below is the list of museums in Selangor that can be visited which are: 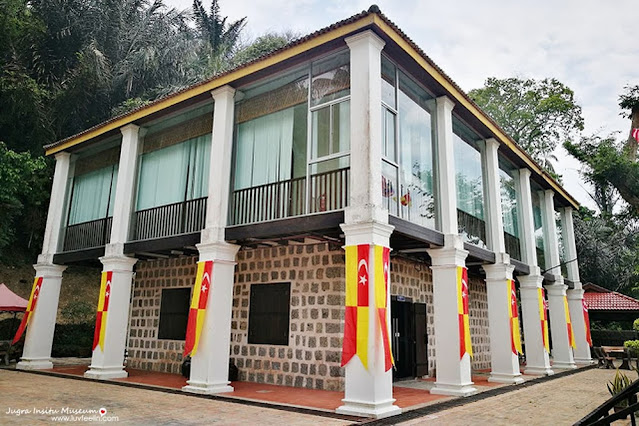 It is a building of ancient ruins of a district Police Station which was built in 1878 by a British officer, Captain Harry Charles Syers and then used as a centre of Government and administration of the Selangor Sultanate. Now, it serves as a museum with 3 exhibition halls containing historical views. There is no charge to enter this museum but taking pictures is not allowed. Visitors can visit the museum from 9.30 am to 5.30 pm (Saturday to Thursday) and 9.30 am - 12 noon and continue at 2.45 pm to 5.30 (Friday). 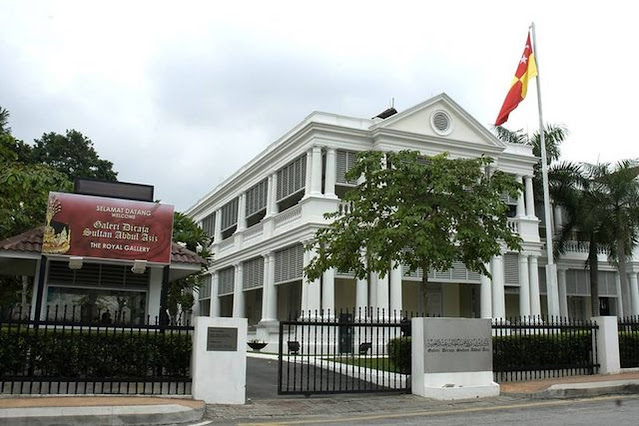 Located in Klang, Selangor, this Royal Gallery is about the former Sultan of Selangor Salahuddin Abdul Aziz Shah. The museum building was built in 1909 as the Bangunan Sultan Sulaiman in which the British Government used the building the Land Office and Administration Office of British Malaya. In addition, the building was also used as the headquarters of the Japanese during the Japanese occupation in Malaya. In 1957 after the independence of Malaya, the building was used as the Klang District Office and officially opened as a Memorial Museum and established on 19 October 2007 by Sultan Sharafuddin until now. The gallery is open Tuesday until Sunday and is open from 10 a.m. to 5.00 p.m., Monday and public holidays will be closed. Admission is free. 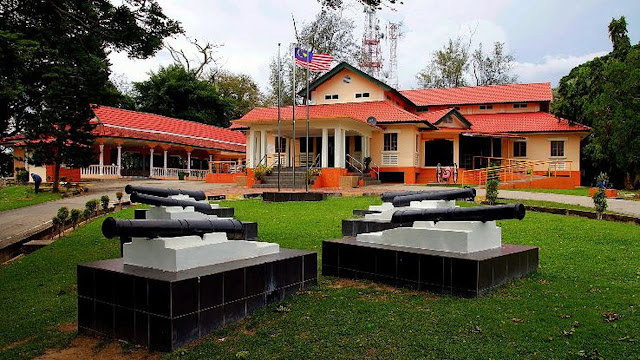 This Kuala Selangor Museum is home to Selangor's historical artefacts such as tombstones, weapons, spears, cannons and others which were used during the war from the beginning of the Sultanate of Selangor by Sultan Salehuddin (Raja Lumu) in 1766. There were local battles in Selangor (Civil War) and also the battles fought with the Dutch and the British. The civil war involved Sultan Abdul Samad, Raja Mahmud, Raja Abdullah from Kuala Lumpur, Raja Sulaiman (ruler of Klang), Tengku Kudin, and Raja Mahadi. It was then a battle for power and a political game between those in power. This museum is close to Altingsburd Lighthouse which visitors can visit after going to this Kuala Selangor Museum. Now, the museum is open every day from 9.30 am to 5.30 pm. 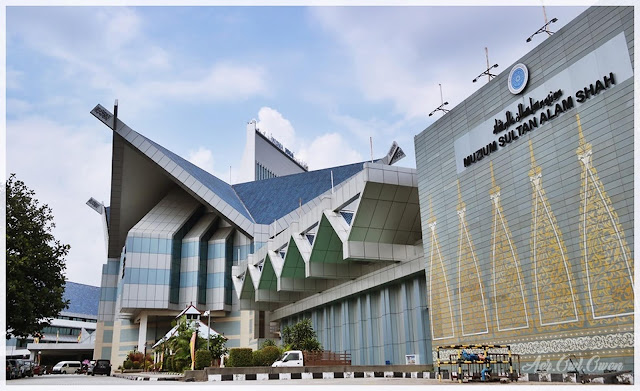 The establishment of Kajang city is the result of tin mining and rubber cultivation. In the 1850s, Hulu Langat District was the first place for tin mining in Rekoh. Sultan Abdul Samad offered to open a tin mine in Bukit Arang to Towkay Chin Ah Chan in 1868. Mandailing immigrants from Sumatra were pioneers in opening up forest land in Kajang. Visitors can visit this Kajang Heritage Center on weekend only from 10.00 am to 5.00 pm which offers various collections related to Kajang City and Hulu Langat District. 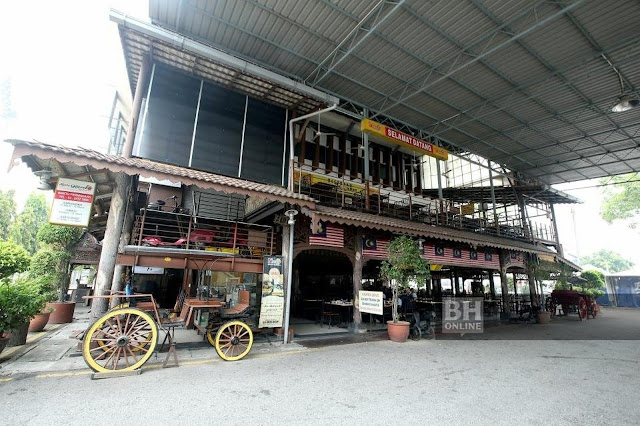 This museum is the main embodiment of cultural heritage and development in the State of Selangor with Minangkabau architecture and design. The museum was established in 1974 and was named after Sultan Hisamuddin Alam Shah, the 7th Sultan of Selangor. The museum features prehistoric artefacts of early human settlements and drums fragments from the Bronze Age (Dong Son) since 600 BC. In fact, this museum also tells the history of Selangor from the time of the Portuguese, Bugis, Dutch, Melaka and Johor Sultanate until Independence Day. Now, the museum can be visited for free and is open from Tuesday to Sunday only from 9.30 am to 5.30 pm.

Finally, we need to appreciate the impacts brought forth by historical events so that previous memories are always remembered and lessons will always be learned. As Malaysians, we must be proud and cultivate good values ​​in ourselves so that history does not fade from our memories. As a reminder, make sure to always emphasize on social and physical distancing in compliance with the standard operating procedures (SOP) to prevent any transmission of this COVID-19 virus outbreak.

Posted by Auntie Lilly FollowMeToEatLa at 01:43