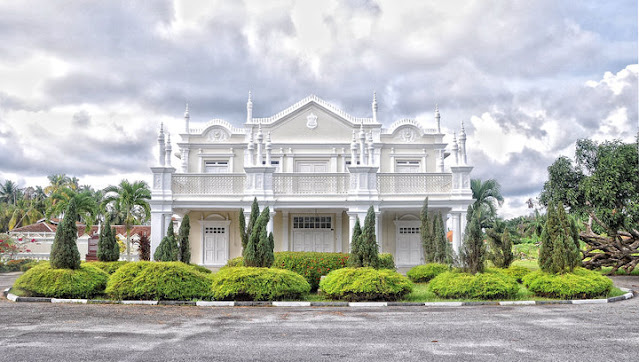 Picture Credits www.selangor.gov.my
August and September are the months for Malaysians to remember the history of Malaysia. It is good for visitors to visit places with historical concepts and take lessons from various stories and past events as guidance towards a more harmonious life.
There are many historical places in the Districts of Kuala Langat, Klang, Kuala Selangor, Hulu Langat and Hulu Selangor. Take the opportunity to visit the historical places in Selangor with your family and loved ones during the upcoming Hari Malaysia holiday. 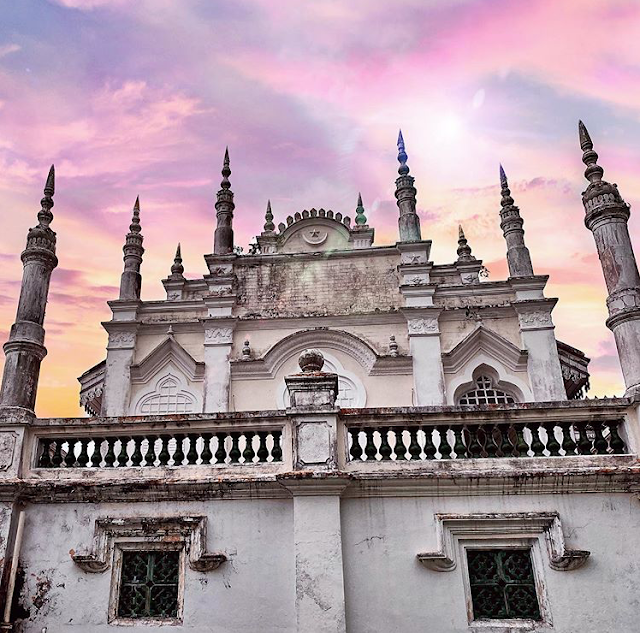 Picture from Instagram: @chongyangtoh (Istana Bandar)
1) ISTANA BANDAR JUGRA, KUALA LANGAT
Originally, Istana Bandar was the Administration Centre of the Selangor Government for more than 100 years. Almost all castle structures are made of brick and lime, the doors and stairs are made of chengal wood. The design of the building is a mix of local art and British colonial art.
Now Istana Bandar is used as a Royal Gallery or "living museum" to be visited by tourists and used as a study centre for the Quran by the Malaysian Islamic Organization. Admission is free and is open daily.
For more information, email: info@heritage.gov.my 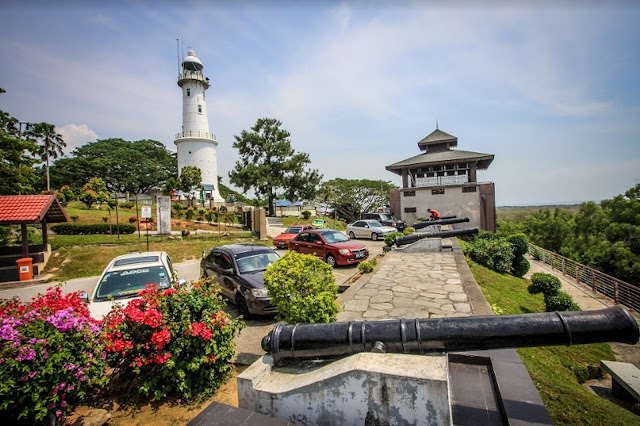 Picture from www.mdks.gov.my (Melawati Hill)
2) BUKIT MALAWATI, KUALA SELANGOR
Bukit Malawati was the war headquarters during the administration of the Sultanate of Selangor Sultanate in the 18th century where there were fights between the Dutch and Johor and Riau. The journey takes 1 hour from Shah Alam to reach Bukit Malawati and you can enjoy the mesmerizing scenery of Kuala Selangor at sunrise and sunset.
Apart from that, you may find friendly “Silver Leafed” monkeys where visitors can actually feed them. There is also a tram service available to visitors on weekends. Admission is free and the fee for the tram ride at Bukit Malawati is only RM3 for adults and RM2 for children (3-12 years old). The operation hour is from 9.00 am to 6.00 pm on weekends and public holidays only.
For more information, email: ydp@mdks.gov.my (Kuala Selangor District Council) 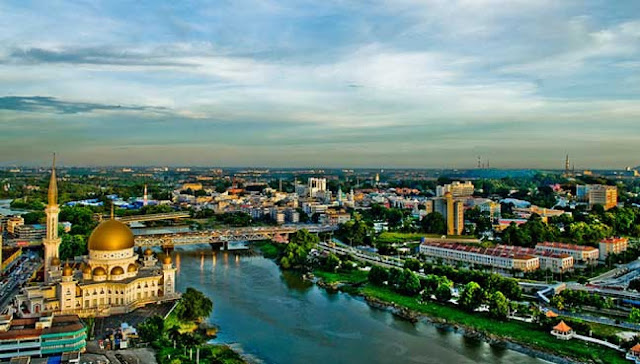 Picture from www.hartabumi.com (Royal Klang Town)
3) ROYAL KLANG TOWN, KLANG
Known as one of the oldest cities in Malaysia, Klang is rich in history, traditions and customs. The city originated on the south bank of the Klang River, which was known around the world for producing tin as early as the 15th century. Klang became the capital of the Government before being transferred to Kuala Lumpur. Tourism Selangor has also introduced the Royal Klang Town Heritage Walk Tour Programme.
The uniqueness of the Royal Klang Town can be experienced with visits to historical buildings and various shop lots where fortune-telling services, paintings, Indian textiles weaving and many more can be found. Apart from that, visitors can also shop for handicrafts at Jalan Tengku Kelana or also known as Little India. Along the way, visitors can also interact directly with the Klang community of various religions and races who are friendly and welcoming.
For more information, email: product@tourismselangor.my (Selangor Tourism District Council) 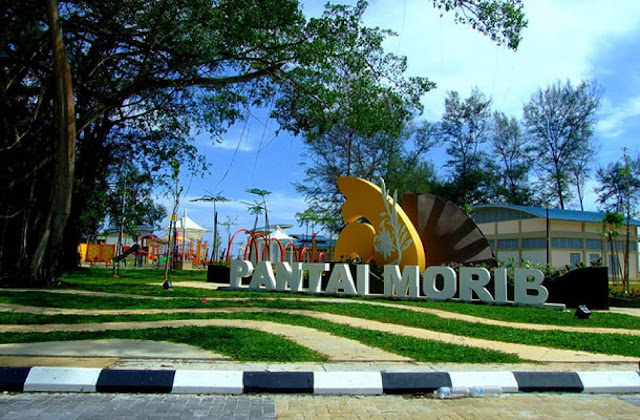 Picture from www.MaiSinggah.com (Morib Beach)
4) MORIB BEACH, KUALA LANGAT
The 3 km-long beach overlooking the Straits of Melaka, is an important historical site in the past. In 1945, this beach was a symbol of the arrival of the British army during World War 2 to occupy Malaya and became a stronghold of the Japanese assault which signified the end of the World War II in this region. Now, with an hour journey from Kuala Lumpur, this beach has become a place for recreational and relaxing activities, camping and many more.
For more information, email: mdkl.gov.my (Kuala Langat District Council) 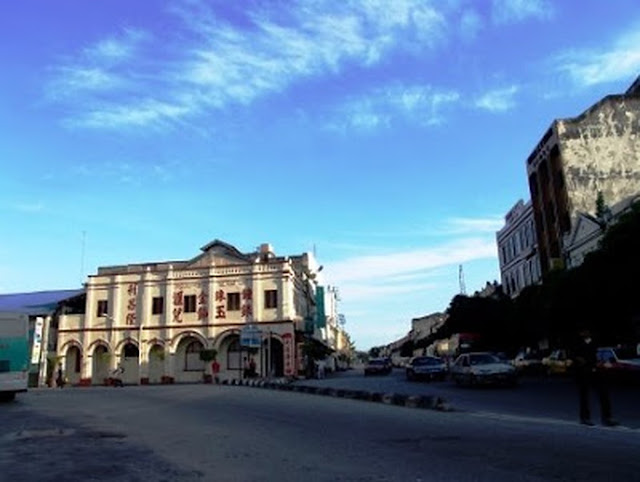 Picture from www.kajangtown.blogspot (Kajang Town)
5) KAJANG TOWN, HULU LANGAT
Kajang was the settlement of ​​Temuan tribe in the 1700s. Batin Seri Alam was a leader based in Kajang before his power was subdued by the Sultan of Johor because he was under the Johor colony at that time. Close to Sungai Langat, Kajang City has successfully developed over the years. Sungai Langat was very important because it was the main trade route for the transportation of tin and rubber abroad such as to the Great Britain. Apart from that, Kajang is also famous for its Satay Kajang which is favoured by every other Malaysians.
For more information, email: leekimsin@gmail.com (Kajang Heritage Center) 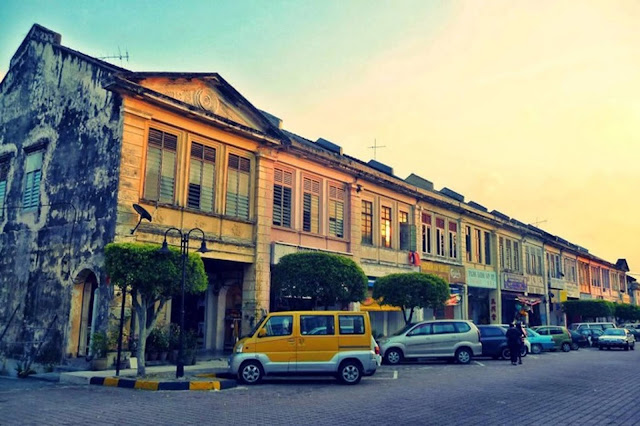 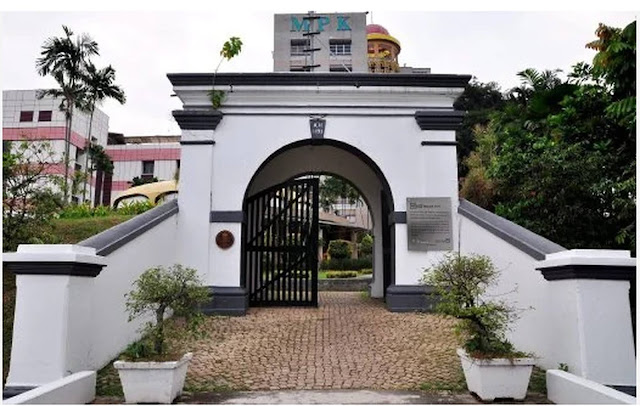 Picture from www.Beritaharian.com (Raja Mahadi Town)
7) RAJA MAHADI TOWN, KLANG
Located not far from the Klang Municipal Council building, Kota Raja Mahadi was built by Raja Mahadi bin Raja Sulaiman at the height of the Klang war in 1866. The Klang War occurred due to the power struggle to rule the Klang district between Raja Mahadi and Raja Abdullah. However, over the years, the remaining building structure left is only the gate which became a landmark of the strength of the Raja Mahadi empire. Visitors can stop at Kota Raja Mahadi near the Sultan Alam Shah Building to take pictures and see the remains of this historical door.
For more information, email: klang@selangor.gov.my (Klang District Office) 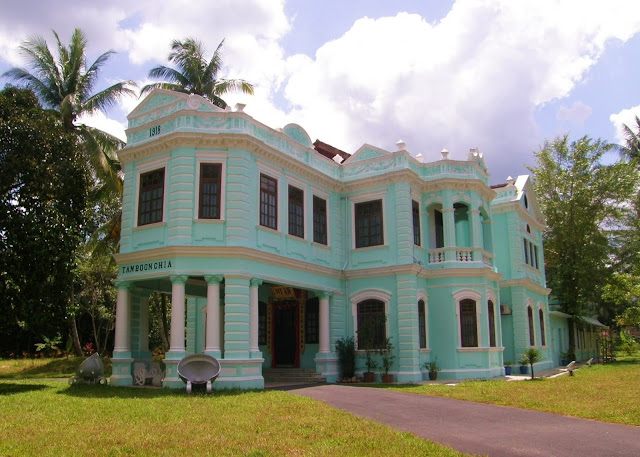 Picture from www.DariaDiscover.com (Tan Boon Chia Mansion)
8) BANGUNAN TAN BOON CHIA, HULU SELANGOR
The Tan Boon Chia building is located in Rasa, Kuala Kubu Bharu, Hulu Selangor which is an urban area known as a tin mining site that contributes to wealth. This historical building was built in 1918 by a miner named Tan Boon Chia.
The building has 51 rooms and served as the administrative headquarters of Malaya which was colonized by Japan during World War II. The building can now only be seen and photographed from the outside and visitors can also visit Bandar Rasa to enjoy some relaxing activities.
For more information, email: webmaster@mdhs.gov.my (Hulu Selangor District Council) 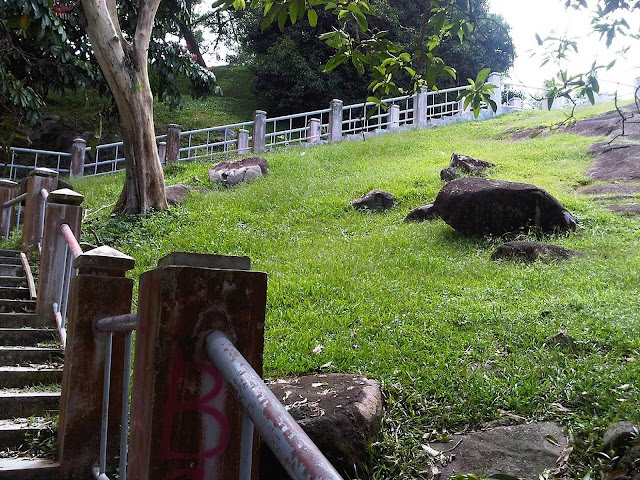 Picture from www.TeamTravel.my (Dutch Hill)
9) DUTCH HILL, KUALA SELANGOR
Known as the City of Ultrech in conjunction with the name of the Dutch ship used around the time King Haji Fisabilillah’s defeat by the Dutch in Teluk Ketapang. This hill was also the first and most-fortified Dutch fortress because of its strategic location which enabled enemies to be seen from afar. Now, close to Bukit Malawati, visitors can also stop by and visit Dutch Hill to take pictures and enjoy the nostalgic atmosphere.
For more information, email: ydp@mdks.gov.my (Kuala Selangor District Council)
In conclusion, the history of the country is very important for future generations. We must apply the pure value of unity to live a harmonious life. In addition, Tourism Selangor recommends domestic tourists to visit and learn from the stories of these historical places and preserve our customs and traditions. However, please do not neglect our responsibility to always comply with the standard operating procedures (SOPs) to prevent the transmission of the Covid-19 virus.
For any further inquiries and information, you can visit the Official Website at selangor.travel
Connect With Us FollowMeToEatLa - The Malaysian Food Blog
Blog: Followmetoeatla.Blogspot.Com
Facebook Fan Page: www.facebook.com/FollowMeToEatLa
Instagram: www.instagram.com/followmetoeatla
Twitter:twitter.com/FollowMeToEatLa
YouTube Channel: Youtube.com/c/FollowMeToEatLa
TikTok:  www.tiktok.com/@auntylilly
Posted by Auntie Lilly FollowMeToEatLa at 23:50