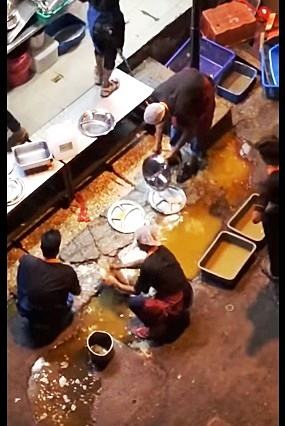 
As a food writer, I had a rude shock today after seeing a video showing workers from Raj's Banana Leaf in Bangsar washing metal plates in a puddle of water went viral. The video was shared among the social media by folk in Klang Valley and caused an uproar among diners. There were calls for a boycott of the restaurant for its irresponsible act. 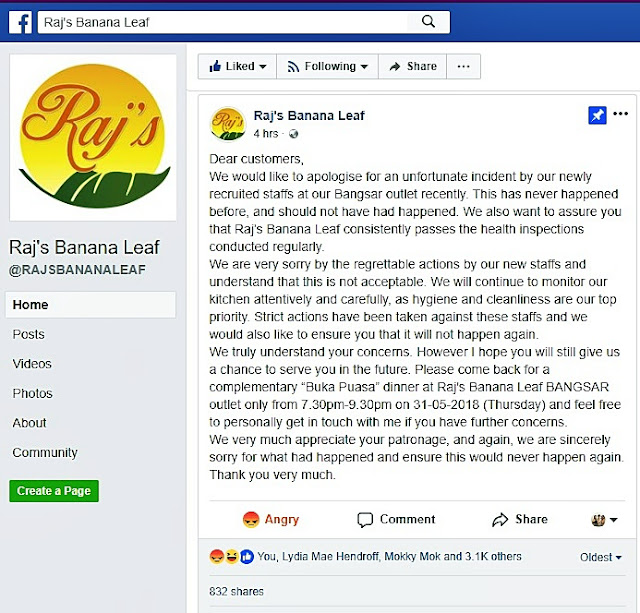 Raj’s Banana Leaf Restaurant posted an apology today after its staff were caught on video washing dishes in a puddle at the back lane of its outlet in Bangsar. In their Facebook's post, Raj's Banana Leaf claimed that the dishes were washed by newly recruited staff members at its Bangsar outlet.

The restaurant issued an Apology on its Facebook page & here goes...

"We would like to apologise for an unfortunate incident by our newly recruited staffs at our Bangsar outlet recently."

"This has never happened before, and should not have had happened. We also want to assure you that Raj's Banana Leaf consistently passes the health inspections conducted regularly.

"We are very sorry by the regrettable actions by our new staff and understand that this is not acceptable. We will continue to monitor our kitchen attentively and carefully, as hygiene and cleanliness are our top priority."

They also said that strict actions had been taken against the staff and assured that such an incident won't happen again.

"We truly understand your concerns. However I hope you will still give us a chance to serve you in the future," it said.

"Please come back for a complimentary "Buka Puasa" dinner at Raj's Banana Leaf BANGSAR outlet only from 7.30pm-9.30pm on 31-05-2018 (Thursday) and feel free to personally get in touch with me if you have further concerns."

"We very much appreciate your patronage, and again, we are sincerely sorry for what had happened and ensure this would never happen again." 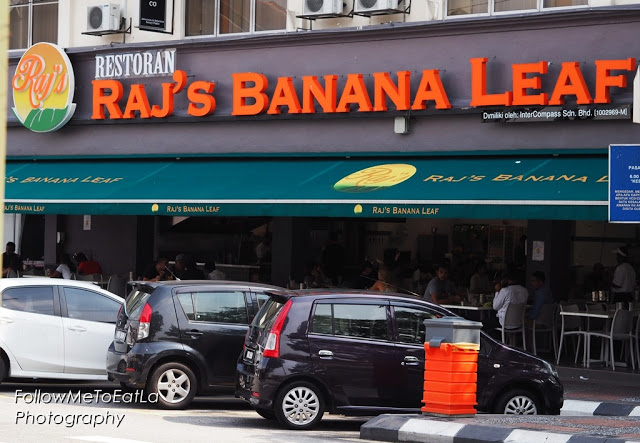 The 30 second video that went viral showed three staff squatting at the back of the restaurant, scrubbing and rinsing plates in what appears to be a puddle of water in a pothole. The video, which was published on Tuesday (May 29), has since garnered over 270,000 views and 6,800 shares.

Netizens have slammed the restaurant, with many expressing disgust and disbelief over the video. 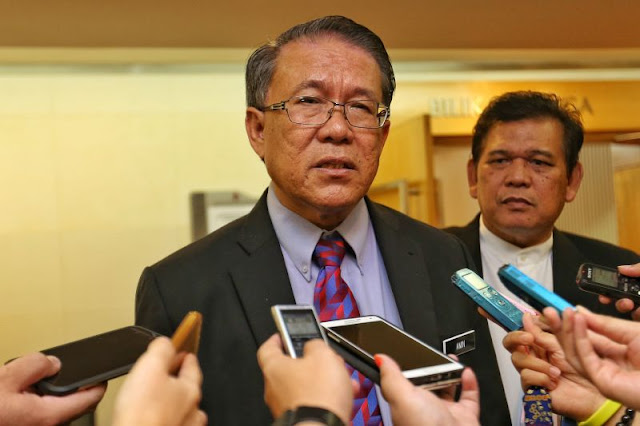 “It will remain closed until they adhere to all of our regulations.” It is learnt that Kuala Lumpur City Hall health inspectors will be visiting the outlet on Wednesday (May 30).

Posted by Auntie Lilly FollowMeToEatLa at 22:34