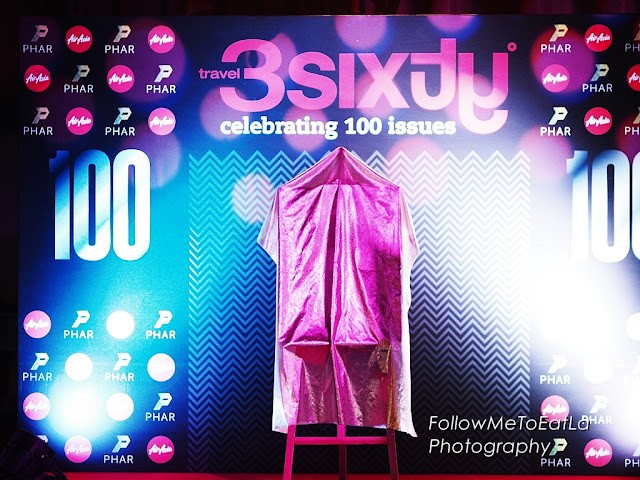 AirAsia’s Travel 3Sixty° At Marini's on 57 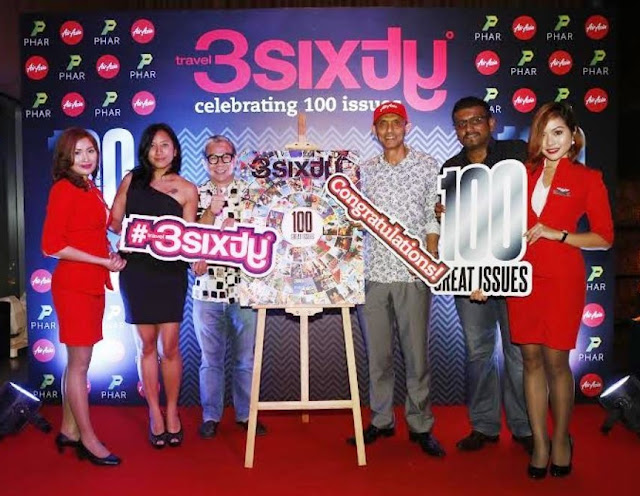 AirAsia’s award-winning in-flight magazine travel 3Sixty° marked its 100th issue with a celebration event, also marking the eighth anniversary of the publication which has grown to reach over 3 million readers monthly. 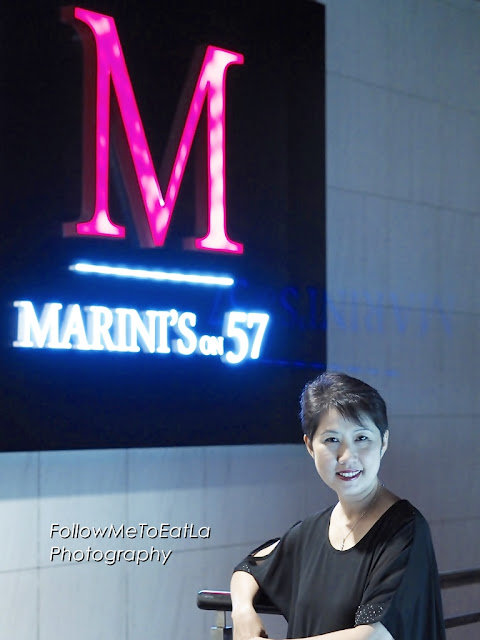 I was honoured to be invited by AirAsia in celebration of its magazine, travel 3Sixty° 100th issue and also the eighth anniversary of the publication, and being as part of their Air Asia Bloggers Community #AABC at Marini's On 57, located at Menara 3 Petronas KLCC. 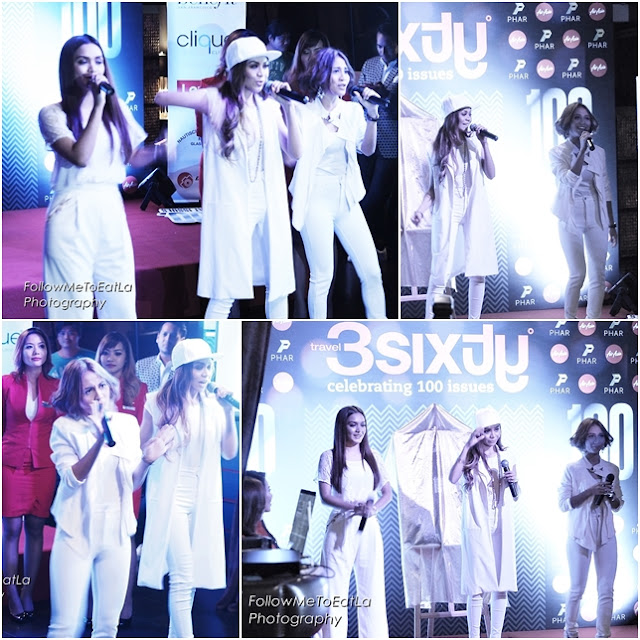 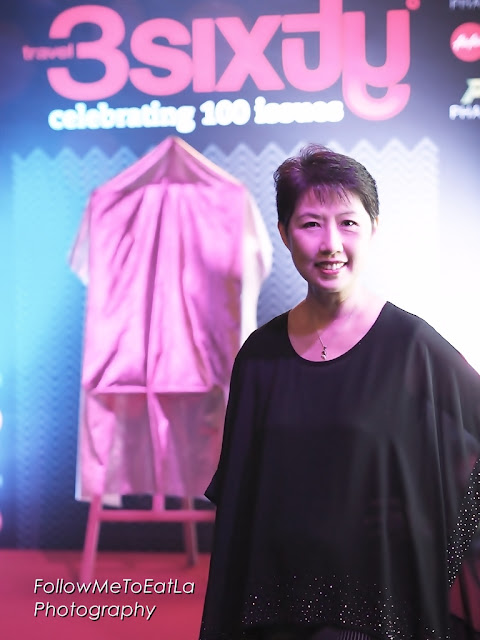 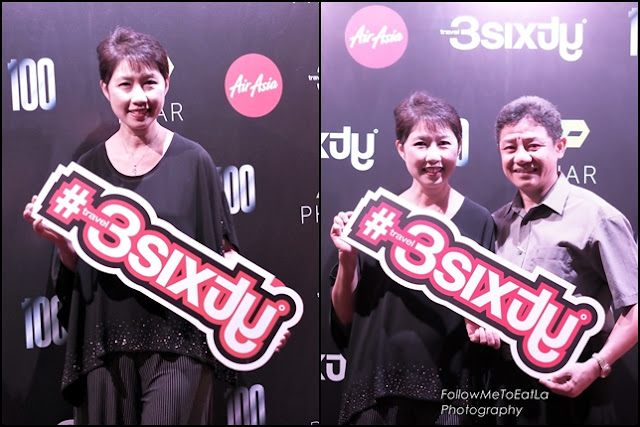 Exciting Night For Everyone 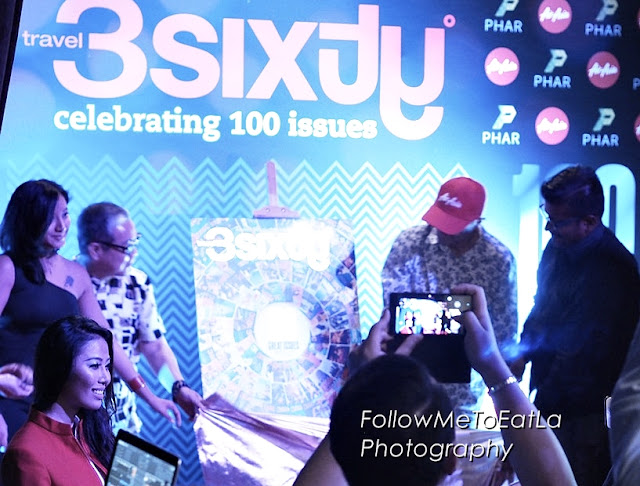 Dato’ Aziz Bakar, Board of Director of AirAsia Berhad revealed the cover of Travel 3sixty°’s 100th issue during the celebratory event.

Datuk Kamarudin Meranun, publisher of the travel 3Sixty° magazine who is also the Executive Chairman of AirAsia Berhad and Group CEO of AirAsia X said, “It has been quite a journey for the in-flight magazine since it was established in 2007. I am very proud of how it has grown into the sleek, stylish and informational magazine that it is now; apart from being the only in-flight publication to be audited and endorsed by the Audit Bureau of Circulations of Malaysia (ABCM).” 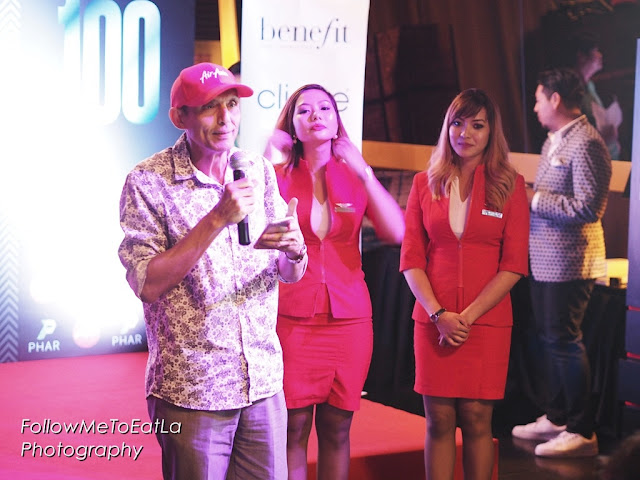 Dato’ Aziz Bakar, Board of Director of AirAsia Berhad giving his opening speech

“The core mission of the magazine has always been to showcase the best of travel, culture and lifestyle and we want our readers to continue to experience and enjoy the magazine through an array of media – both print and digital. 100 issues is surely no easy feat, and I would like to congratulate the team on this milestone,” added Datuk Kamarudin Meranun. 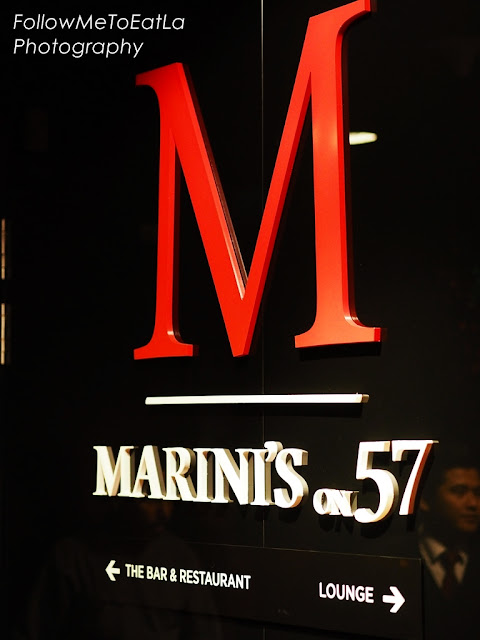 Exclusive Place To Be ~ Marini's On 57 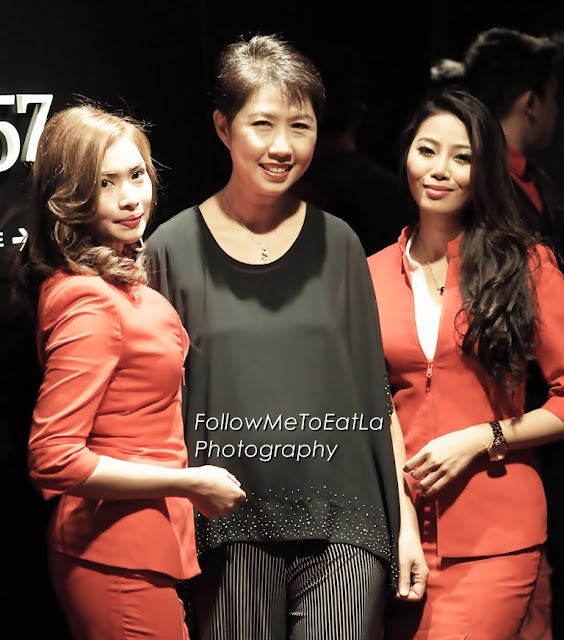 A special contest themed ‘Invite travel 3Sixty°' was also announced in conjunction with the magazine’s 100th issue. This contest provides readers of the magazine opportunities to invite the editorial team to visit their home town and be featured as the cover story, enabling local stories to be shared on a regional front through the magazine. 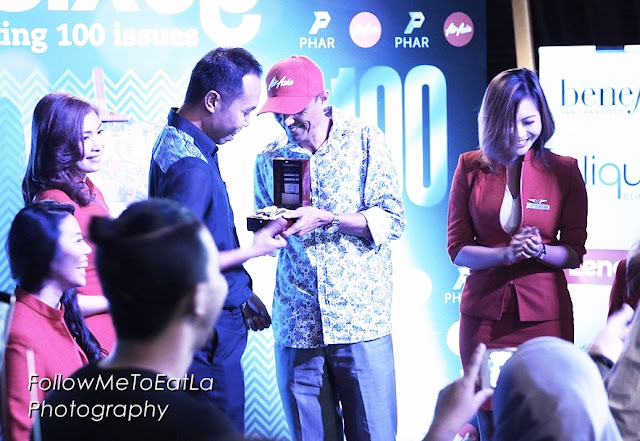 
The inspiration for this special contest came from a school teacher. Larrie Jessika from the rural area in Tebedu, Sarawak who emailed the editorial team and shared his story on how he has been using travel 3Sixty° to teach his students about other cultures in the region, apart from improving their English. 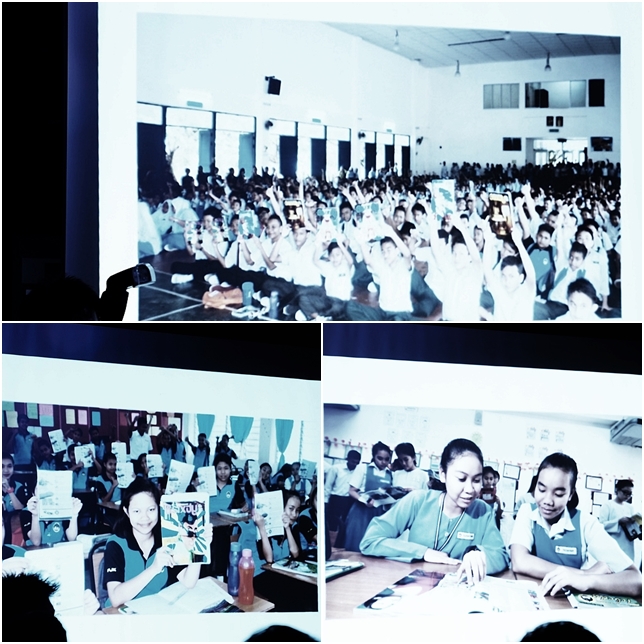 A school teacher. Larrie Jessika from Tebedu, Sarawak uses travel 3Sixty° to teach his students about other cultures in the region, apart from improving their English. 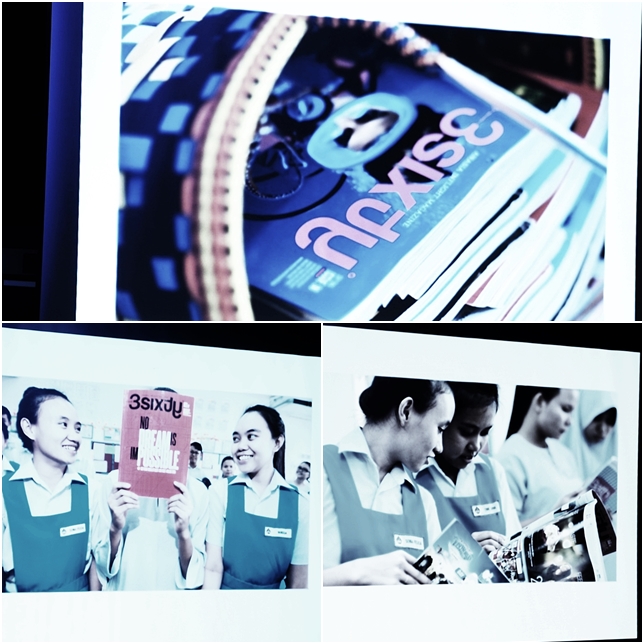 Fourth-form students from SMK Tebedu flip through the pages of the latest issue of travel 3Sixtyº. 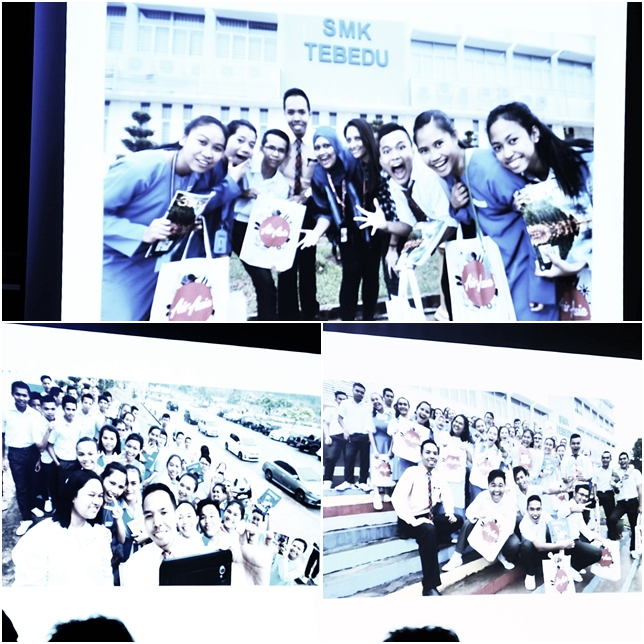 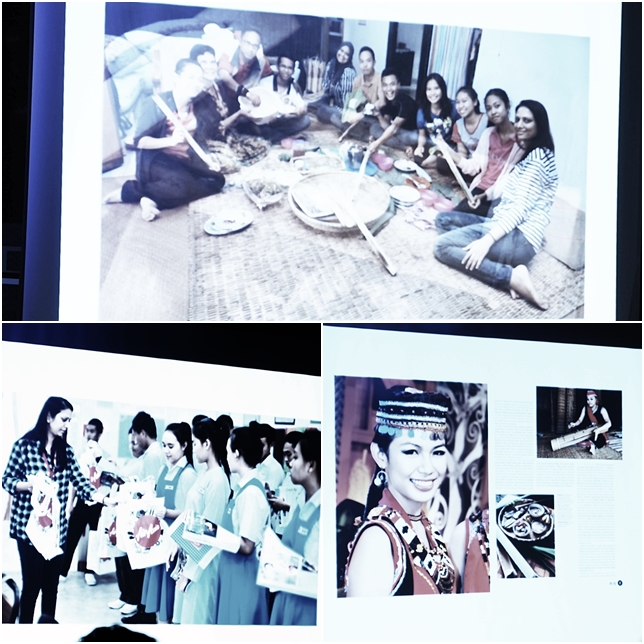 His initiatives reached the ears of the editorial team when the school teacher wrote in to request for old copies of the magazines to be donated to the school. Since then, copies of travel 3Sixty° have made regular appearances at the school as part of their lessons. Read more about this inspiring teacher : HERE 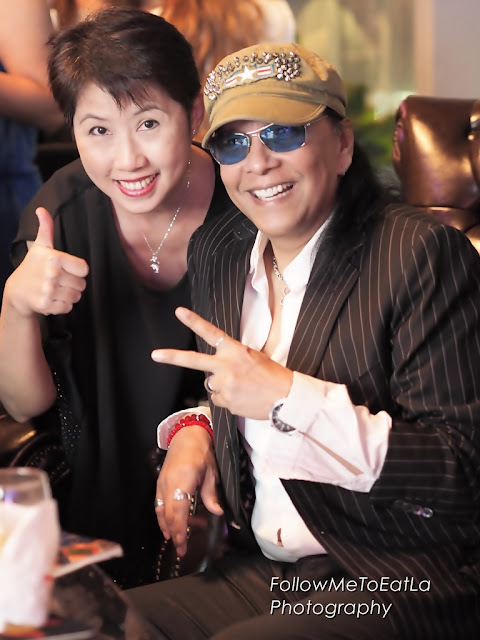 Honoured Posing with Dato's Shake, the VVIP of the night 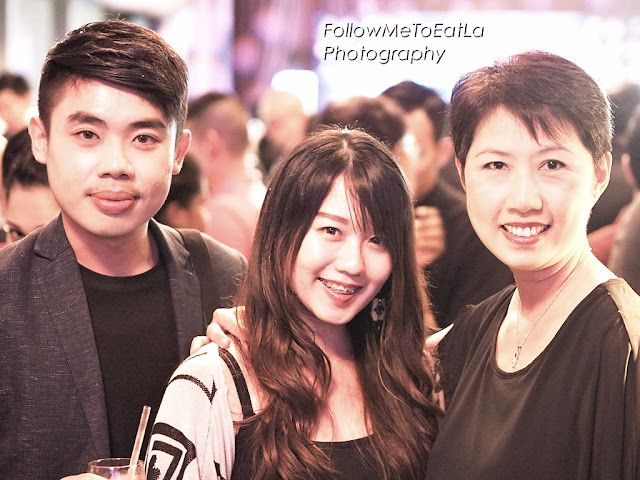 Nice Meeting Up With Shayne, Kar Ming & Audrey from Seeties 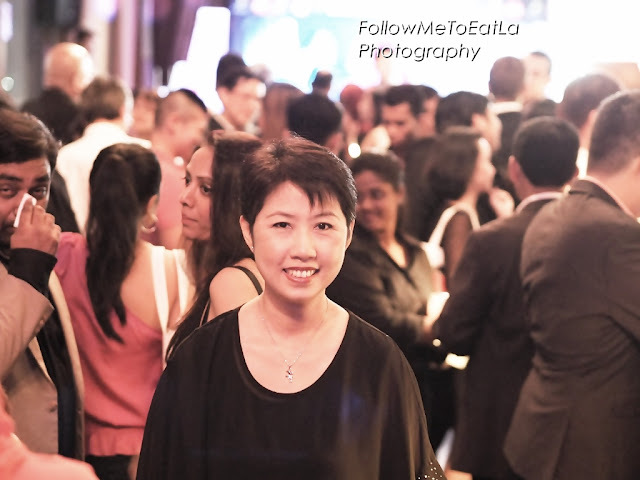 Awesome Night at Marini's On 57

travel 3Sixty° has won many awards and accolades since its inception in August, 2007. Most recently, in June, 2014, the magazine clinched the Platinum Achievement Award at the 2nd Kuala Lumpur Mayor’s Tourism Award 2014 in the International Print Media category which had 22 short-listed publications from all over the world competing in the category.

Other achievements by travel 3Sixty° over the years include:

Posted by Auntie Lilly FollowMeToEatLa at 06:12