AIK CHEONG COFFEE Launches 'Black-Drip & Dip' New Coffee Series With Brand Ambassador, Malaysian Badminton Player Tan Boon Heong
Calling All Coffee Aficionados! Let's talk about coffee today. As a coffee lover, I must have my cup of coffee every single day. People say 'An Apple A Day Keep The Doctor Away' but for me, it has to be 'A Coffee A Day Keep The Grumpy Away'! 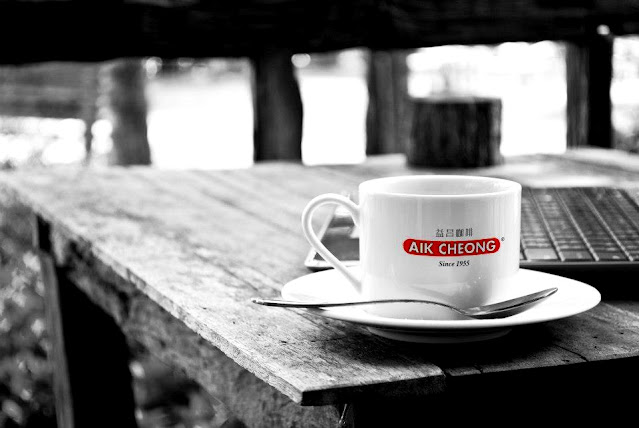 For me, 'Life Begins After Coffee' as I enjoy a cup whenever I get a chance, whether at home, at a coffee shop, at work, alone, or with friends. The taste, flavour, and aroma act as a powerful energizer for me to kick start my busy day. Well, these are some of my favourite funny quotes I love to share with my friends. 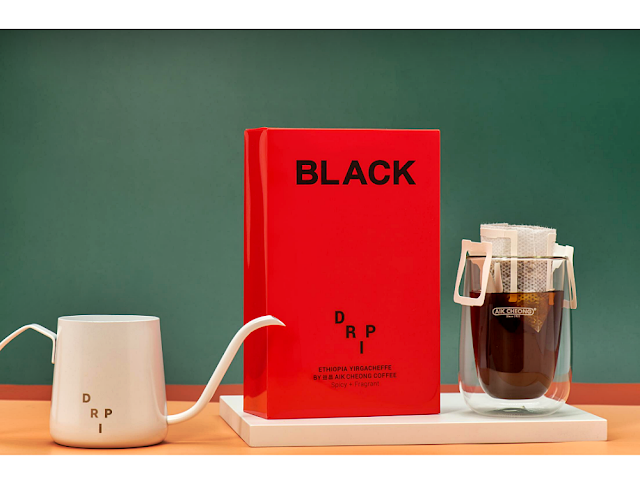 Having said that, Auntie Lilly has some exciting coffee news to share with all the coffee lovers out there. Welcome to the Amazing World of Aik Cheong Coffee! The famous Malaysian coffee brand name, Aik Cheong Coffee is synonymous with the coffee and beverages industry 65 years ago in the year 1955. 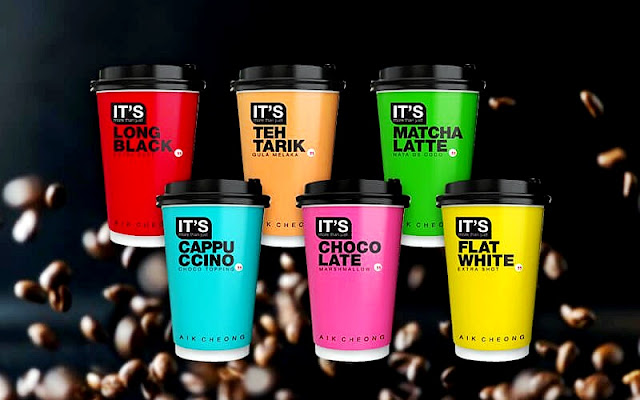 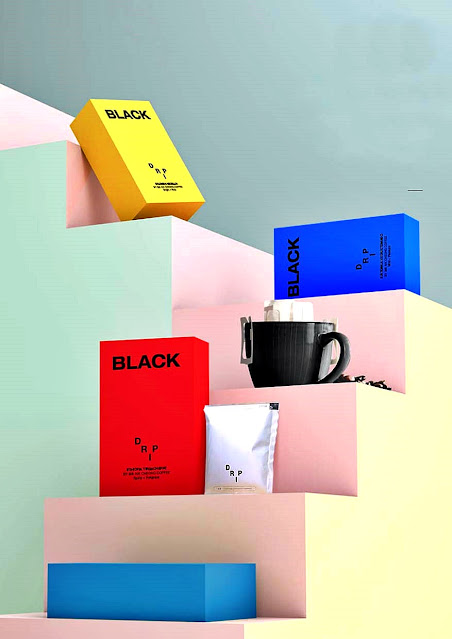 The ‘BLACK TO BASIC’ Trend with The Black-Drip & Dip Coffee Series
Would you like to take your coffee tasting experience to a whole new level? With their dedicated initiatives and innovation, Aik Cheong Coffee is excited to present their latest newly developed ‘BLACK' Coffee Series consisting of not one (1) but four (4) great new variants of Drip Coffee and two (2) new variants Dip Coffee just to excite your palate. 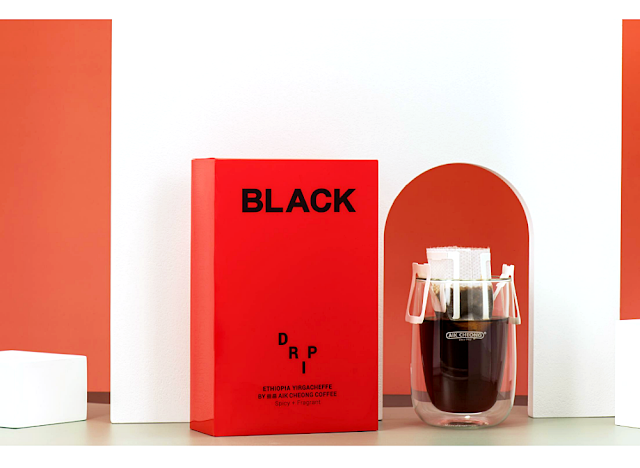 With the launch of the ‘BLACK TO BASIC’ new coffee range, Aik Cheong aims to bring the real natural distinctive taste of Black Coffee to delight coffee lovers in Malaysia. With a catchy tagline of ‘Me Moment Now’, they have set their sight's on for coffee lovers to develop a more refined coffee palate, dive into a wonderful, adventurous, and tasty world of coffee, and become a true coffee aficionado. 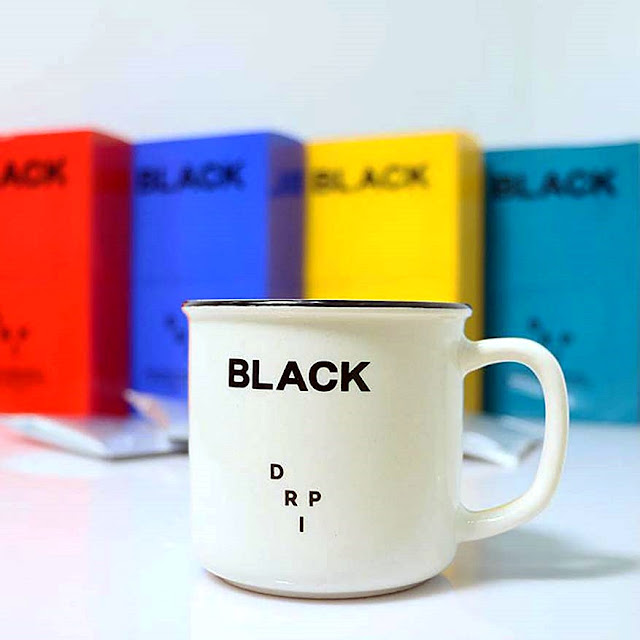 Embark on this next stage of your coffee journey with Aik Cheong's ‘BLACK' Drip & Dip Coffee Series, promising coffee lovers a totally a brand new way to enjoy a cup of brew coffee at a new level now. The ‘BLACK’ [Black to Basic] concept style of Drip & Dip Coffee Series is bound to open up your coffee palate for new coffee experiences, and discovering how to truly appreciate the delights of tasting a fresh cup of coffee. 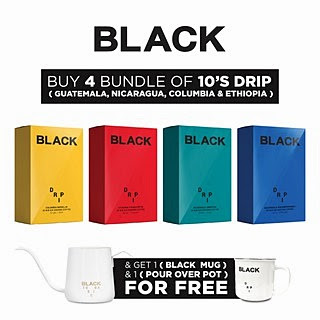 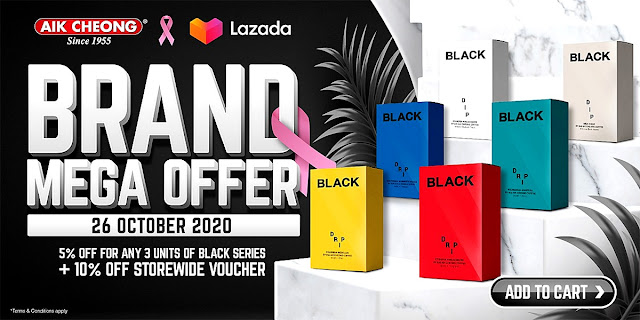 For the latest updates and more details about the products, kindly check out Aik Cheong Coffee’s Official Social Media Platforms as follows:
WEBSITE
www.aikcheong.com.my
FACEBOOK
www.facebook.com/aikcheongcoffee
www.facebook.com/itsbyacc
www.facebook.com/blackbyacc
INSTAGRAM
www.instagram.com/aikcheong_official
www.instagram.com/its_by_acc
www.instagram.com/blackbyacc
The Brand Ambassador, Renowned Shuttler Tan Boon Heong with His First-Ever short film participation along with Ah Boy Danny Koo collaboration with Aik Cheong Coffee’s 2021 Chinese New Year Song
In conjunction with the launch of Aik Cheong's ‘BLACK' Drip & Dip Coffee Series, they honoured to have Mr Tan Boon Heong, a renowned national badminton player and world record holder for the fastest smash as the brand ambassador.
Tan Boon Heong, is the renown shuttler who has won numerous international title including the Gold Medal for Men’s Doubles at the Asian Games in 2006, as well as other championships namely The Malaysian Open 2007, All England Championship, The Swiss Open and so forth.
Hence, their national badminton men’s double coach, Rexy Mainaky has complimented the pair is like a rising team which shines bright like a diamond, henceforth the name of Diamond Pair/Team has been granted to them. 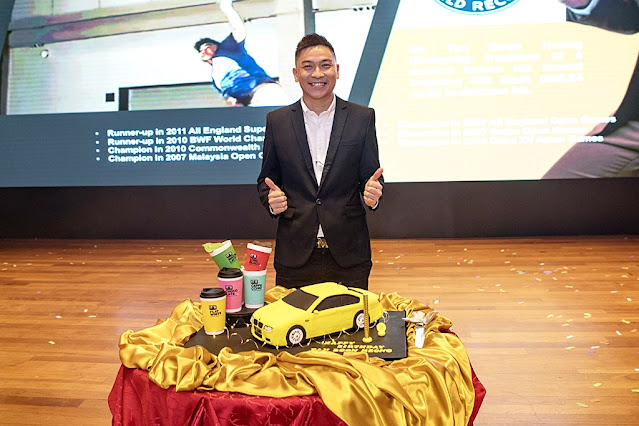 Apart from the above achievements, Tan has also created a Guinness World Record with the fastest smash ever recorded at the speed of 493 km/h during the year 2010. On the same year and subsequent year, they also won the Malaysian Open and the Runner-Up for All England Championship.
Thus with his exceptional capabilities and persistent fighting spirits, Tan Boon Heong's personality works well with Aik Coffee’s business philosophy making him the perfect fit to be their new brand ambassador and also to promote the brand to the international market and keep advocating the positive spirits Aik Cheong Coffee brand name.
Oh yes, following up the appointment as Aik Cheong brand ambassador, Tan Boon Heong shall be featured in a short film as the male lead in Aik Cheong Coffee’s Chinese New Year Theme Song for the Year 2021 together with the local famous artist (aka The Nation’s Boyfriend), the multi-talented local artist as well as renowned Youtuber Ah Boy Danny Koo.
The objective of the film sent out a strong positive message of never giving up and keep fighting which will be reflected from Tan’s acting and performance on court to the public. Bearing in mind with an educational nature of the storyline, it's to be released in December produced by Oiah Production Team in collaboration with promotion partner, VITA MEDIA.
Also, the recruitment of casting online is due around September-end, those who are interested to be part of this amazing short film can check out VITA MEDIA Facebook Page HERE