LE FRENCH FESTIVAL 2019 IS BACK IN MALAYSIA AGAIN

Bonjour Everyone! The French are at it again! Malaysia's highly anticipated annual French event is back with the 18th edition of Le French Festival (LFF) featuring 15 of the latest award-winning French films together with art exhibitions, live theatre and dance performances, French music, French food and drinks tasting, cooking classes and so much more. LFF 2019 is set to whisk Malaysians on an immersive experience in Kuala Lumpur, Penang, Johor Bahru and Kota Kinabalu with captivating events from 4 April 2019 to 12 May 2019. 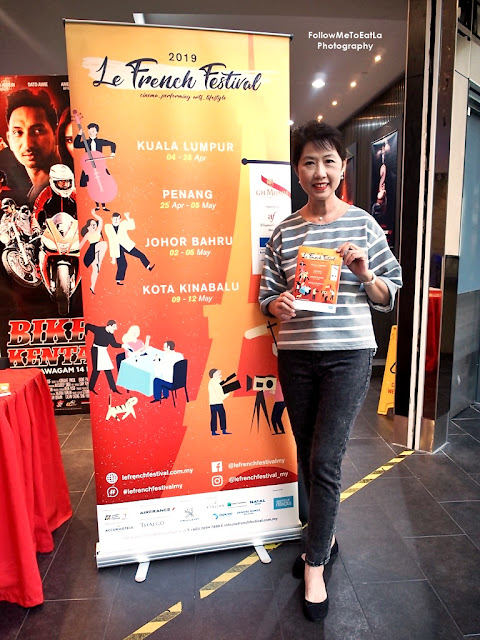 Recently, I was treated to an entertaining French movie, delightful French pastries and aromatic French Coffee which completes the amazing day I had at the Le French Festival 2019 launch on the 8th March 2019 at GSC Mid Valley Megamall. 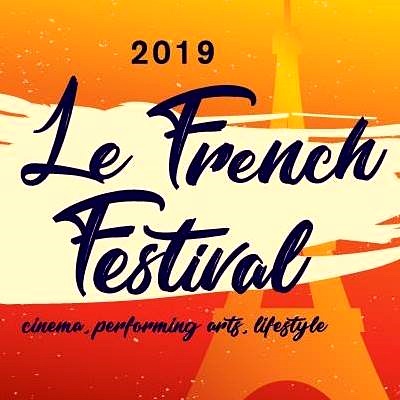 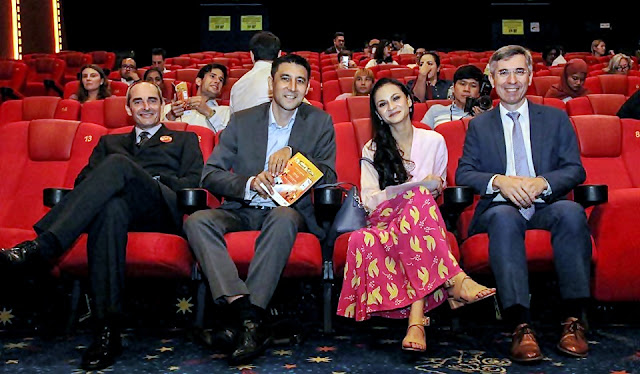 LFF has progressively envolved as an indomitable bridge of cultural exchange between France and Malaysia since its inception way back in 2001. The 18th edition will - for the first time be proudly presented by G.H. Mumm Champagne, the No.1 Grand Maison champagne in France, and also collaborating with Golden Screen Cinemas (GSC) as a longstanding partner of the French Film Festival. 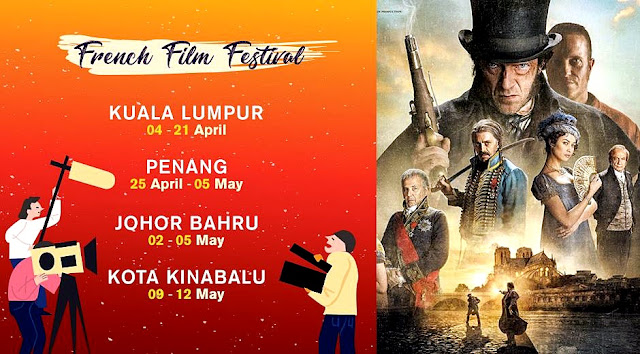 The Le French Festival 2019 is set to be pulling together an exciting festival for everyone from all walk of life including families and children, French enthusiasts, movie buffs, and foodies alike among others. 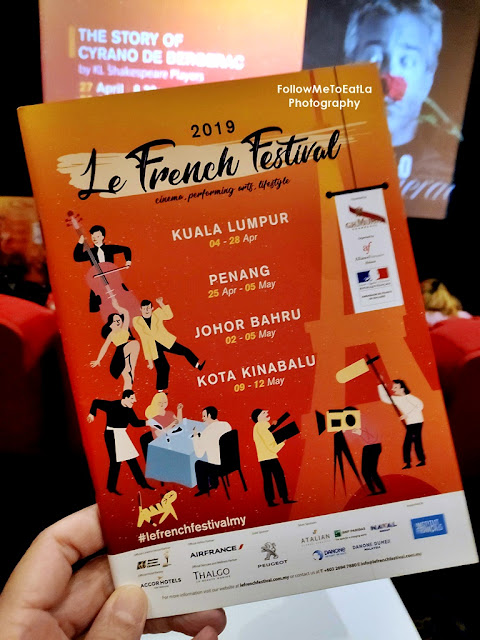 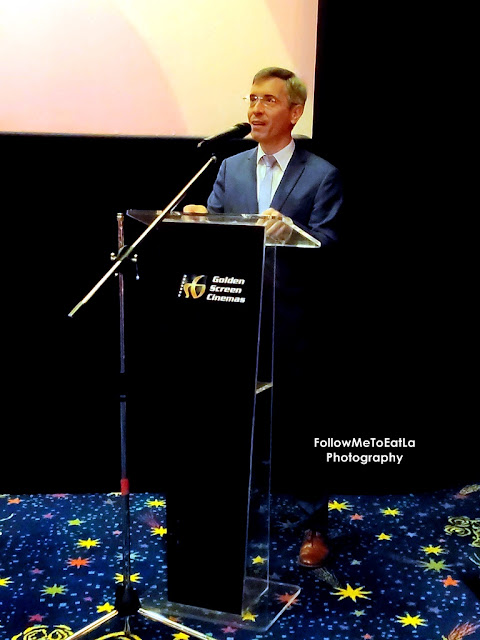 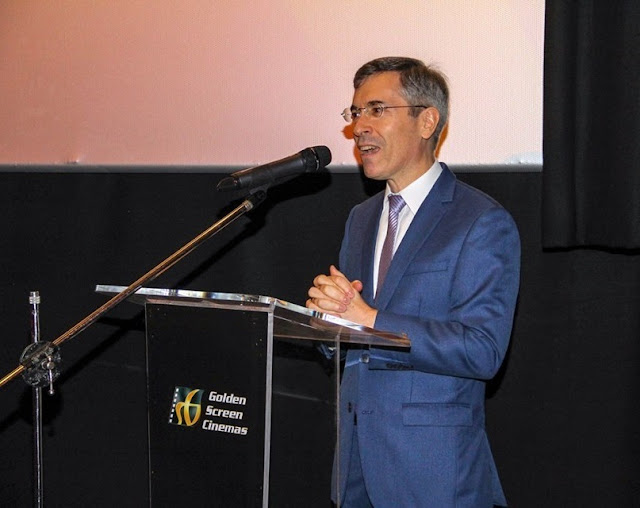 Speech By H.E. Frederic Laplanche
Ambassador Of The Republic Of France To Malaysia 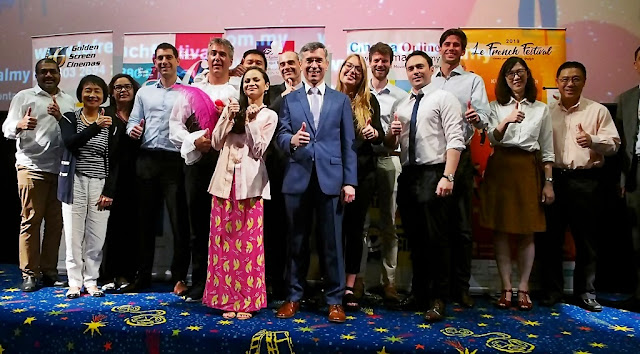 Also for the first time in LFF history, organisers Alliance Francaise (AF) together with the Embassy of France in Malaysia will not only be curating a variety of programmes and artistes from France but will also play the role of 'producer' collaborating with the nationally acclaimed theatre company in Malaysia, namely the KL Shakespeare Players (KLSP) to create a special performance for LFF 2019. Brace yourself for the exciting and entertaining play ~ a re-interpretation of "Cyrano de Bergerac" (The Story Of Cyrano de Bergerac) deemed to be the most famous play in French theatre. 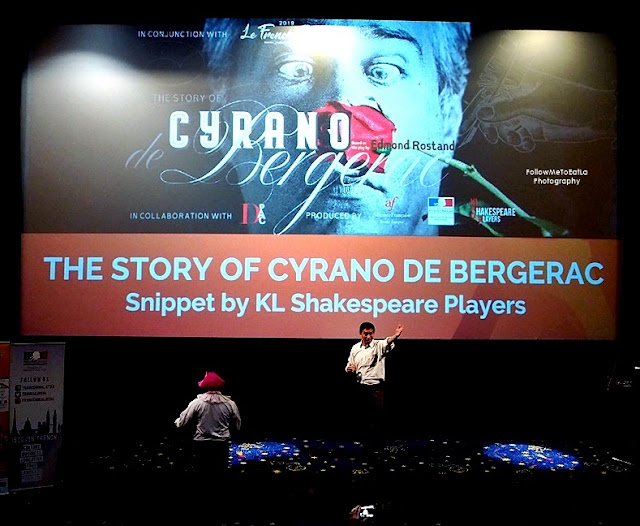 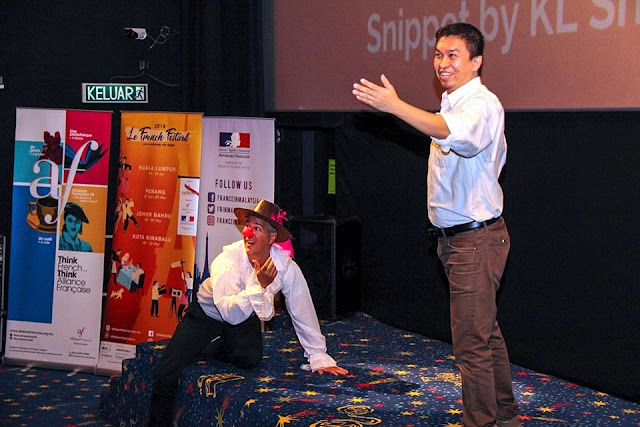 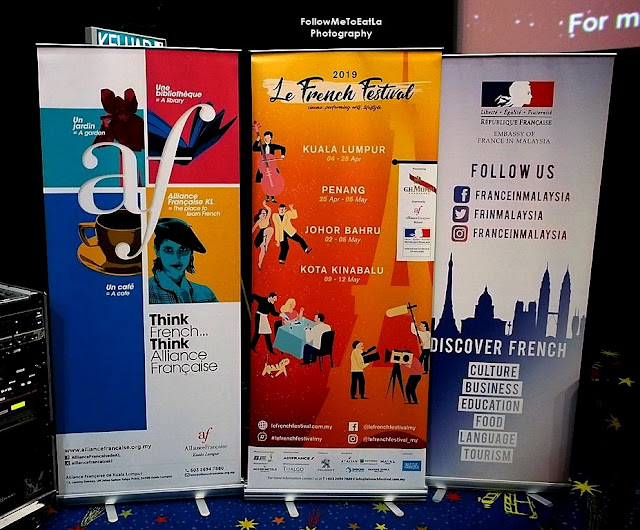 Reasons To Why You Should Attend The Le French Festival 2019 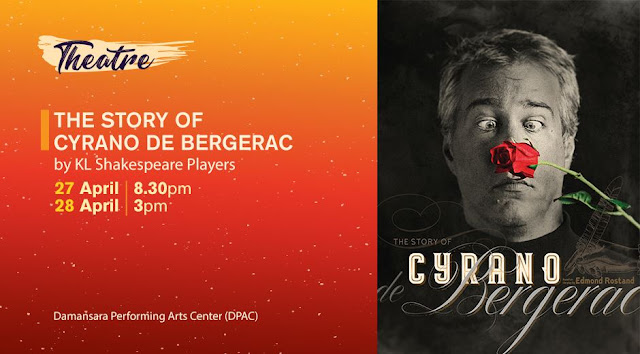 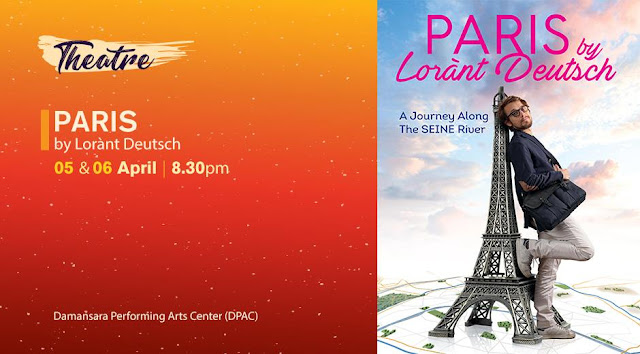 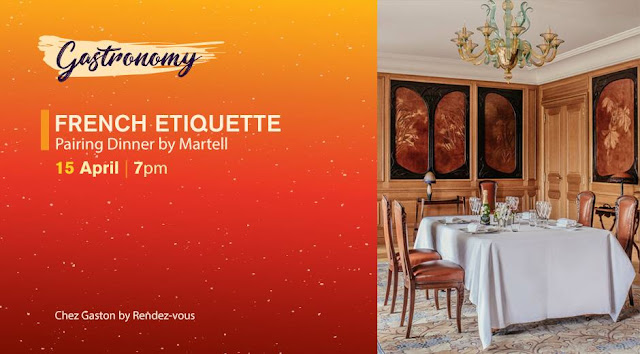 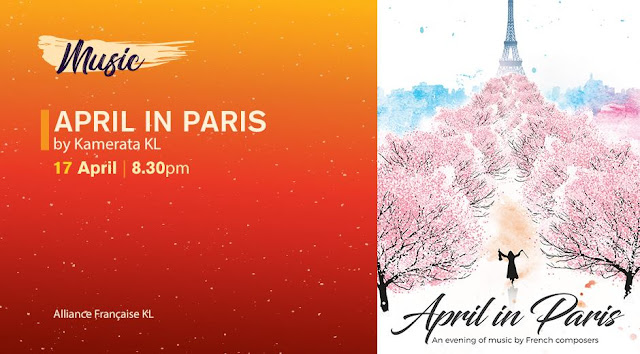 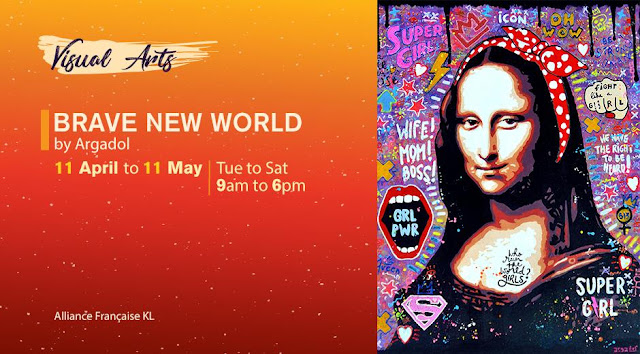 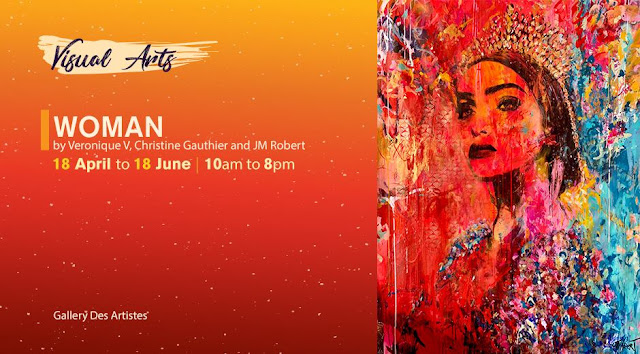 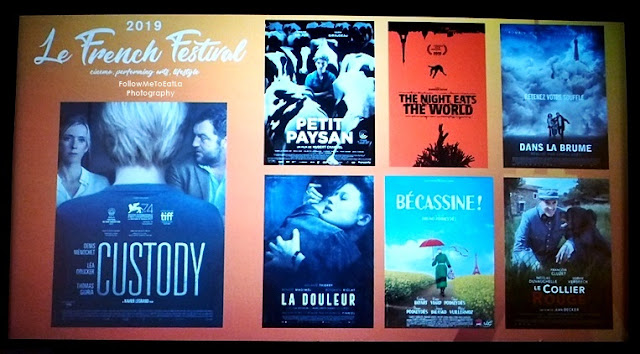 Exhilarating Highlights to look forward to at LFF 2019 includes: 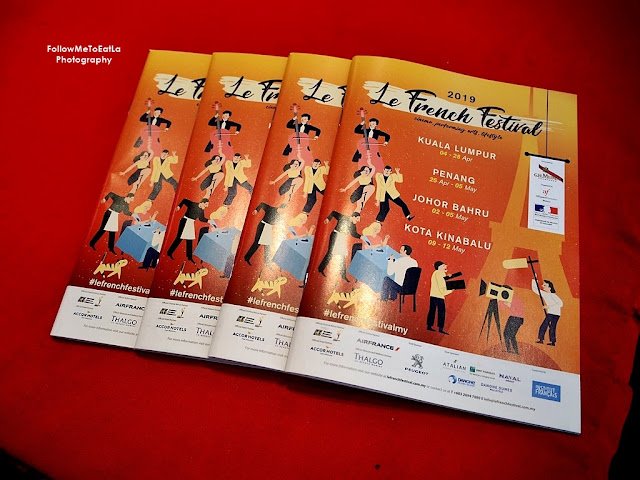 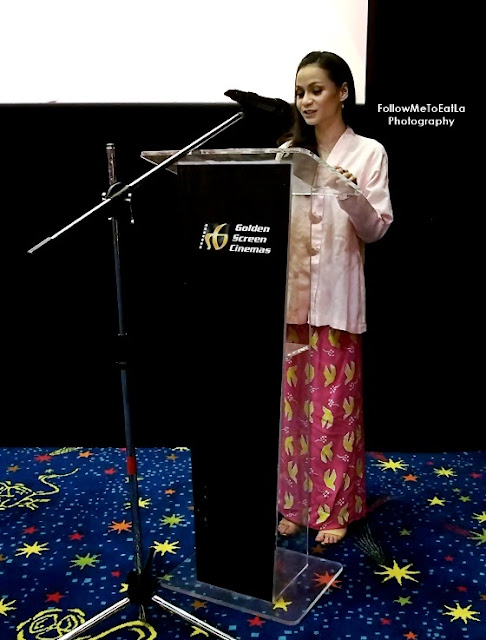 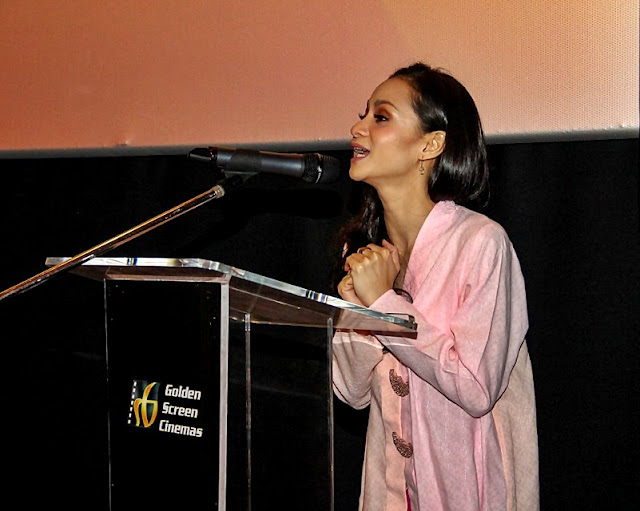 Gracing the LFF 2019 press conference was a special guest and esteemed Malaysian actress, director and comedian, Ms Sharifah Amani who is an unwavering supporter of diversity in cinema and an ardent enthusiast of French cinema. 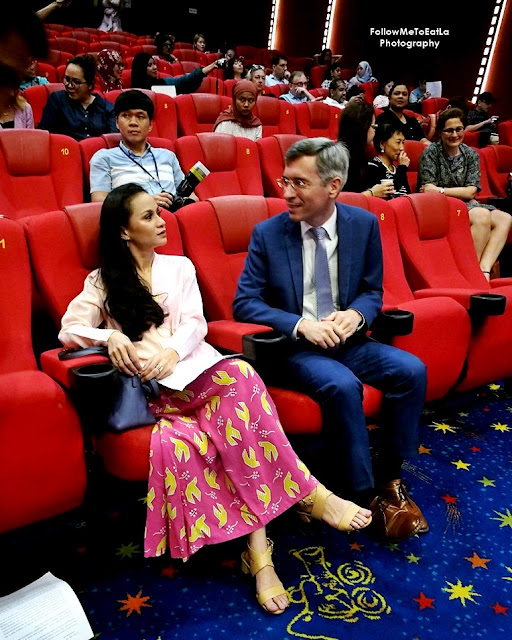 Festival enthusiast can look forward to the Le French Festival 2019 at the cities and dates below: 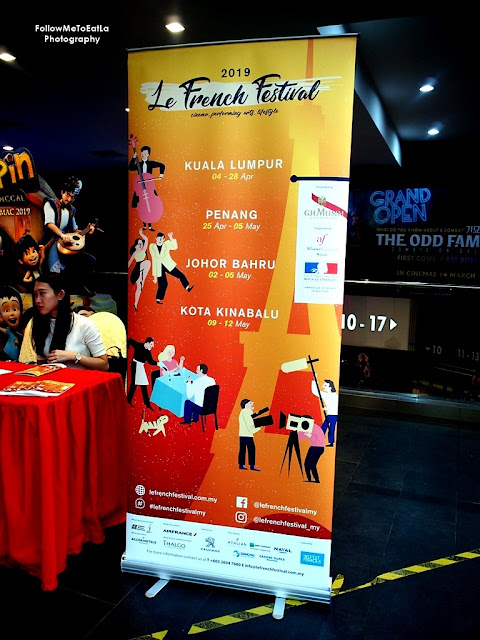 Posted by Auntie Lilly FollowMeToEatLa at 03:01