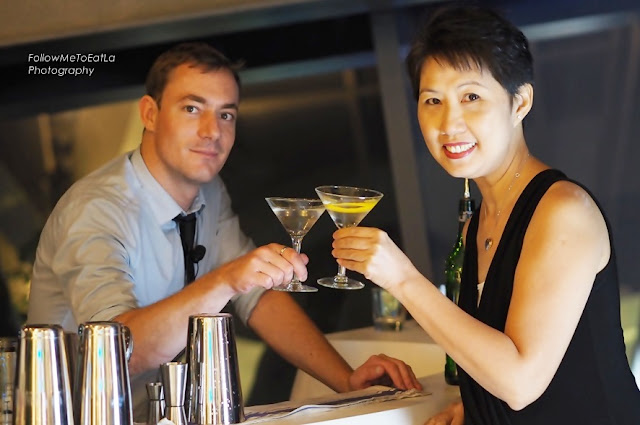 I was invited to experience an intimate cocktail session with world champion mixologist title-holder, Joshua Ivanovic in a unique setting at Pantai Sentral Park’s ICE Gallery recently. The evening aimed to convey an image of the values of Pantai Sentral Park to the audience, focusing on the things that make life worth living in harmony with nature.


The new township in the centre of the New Golden Triangle in Klang Valley is also known as Kuala Lumpur’s One and Only Urban Forest City, a name the project truly lives up to thanks to its proximity to a 200-acre forest park that future residents of PSP will be able to use for their recreation and the township’s concept of bringing the community and nature closer together. 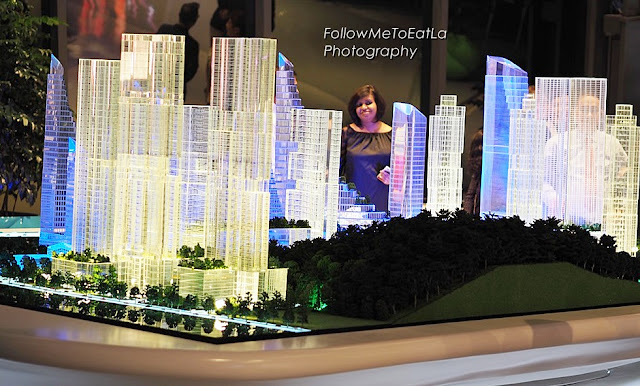 Kuala Lumpur’s One and Only Urban Forest City 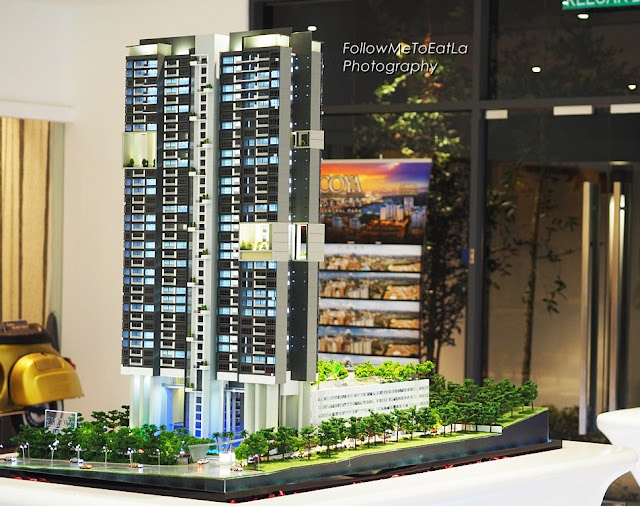 A short video was also shown outlining more of PSP’s key features like its connectivity to the New Pantai Expressway, pedestrian focussed amenities such as commercial precincts within short walking distances and a Waterfront Park, and PSP’s first two residential phases called Inwood and Secoya Residences.

Senior General Manager of IJM LAND Berhad, Mr Hoo Kim See, took the stage to talk about the vision behind Pantai Sentral Park and the architectural uniqueness of the ICE Gallery. The inspiration for the IJM Land Centre of Exhibition, or short ICE, came from a natural flow of spaces which has been converted into seemingly organic model displays and sculptures.

He described the concept behind the gallery as “a multifunctional set-up whose flowing spaces create a beautiful backdrop for events of any kind that will leave a memorable and lasting impression on the visitors”. 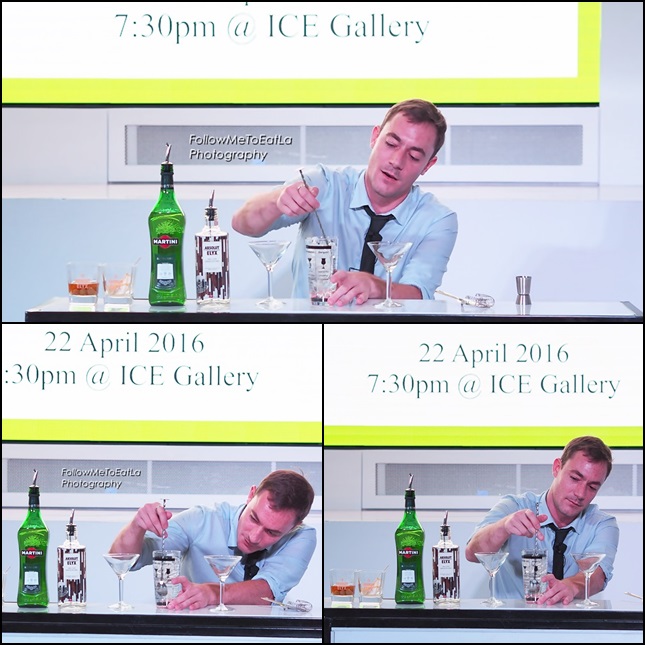 Has Everything In Sight

The team of Pantai Sentral Park invited professional mixologist and 42 Below Cocktail World Cup 2008 Champion Joshua Ivanovic to pamper the sophisticated taste buds of the selected clientele with his premium cocktail creations. 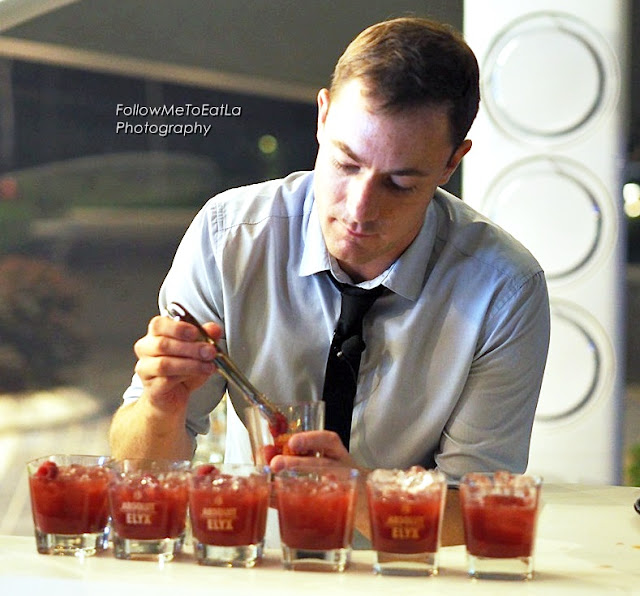 Not only did he play his part behind the bar in serving colourful drinks, he also made the stage his own in order to talk about his journey of becoming a world class bartender who worked for acclaimed cocktail bars like Milk and Honey or Mahiki in London. 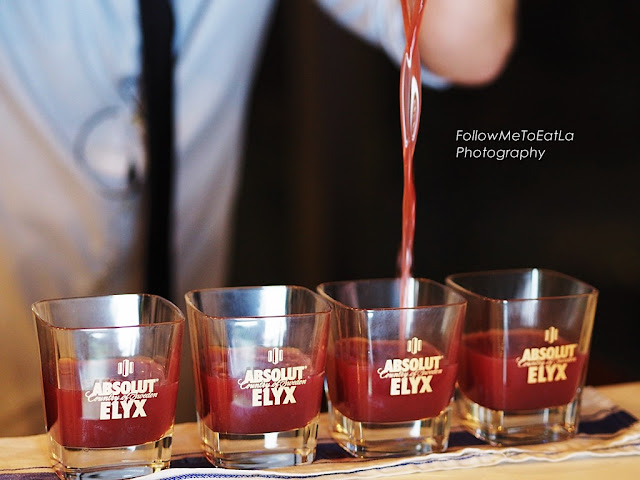 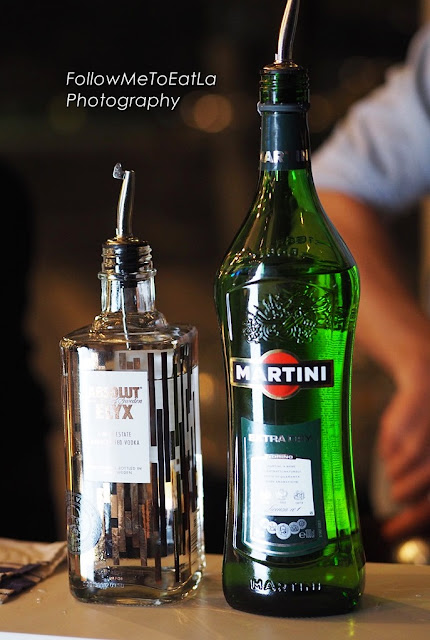 
Invigorated by tasty canapés and cool drinks, all guests were invited to explore the premises of the ICE Gallery. Helpful Pantai Sentral Park staff provided advice and assistance to everyone who wanted to know more about the future development of PSP or the architecture of the gallery. 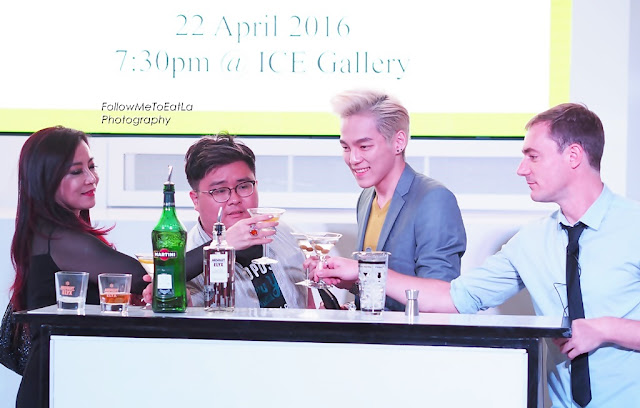 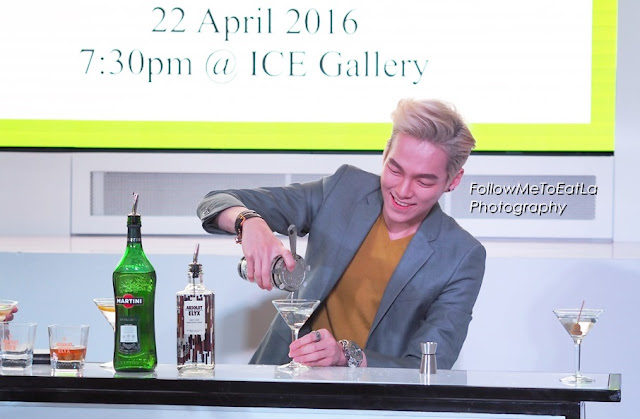 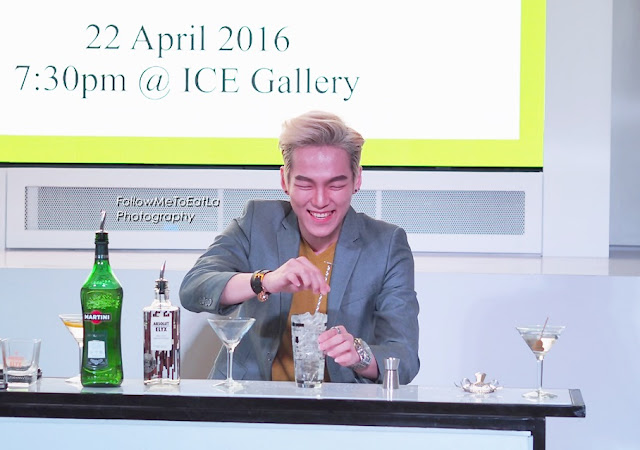 Guests were invited to get their hands on the bar equipment, following the example of Joshua Ivanovic 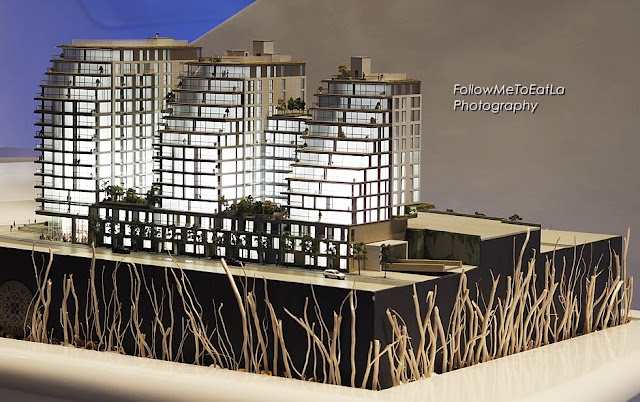 Once finished, Pantai Sentral Park will comprise 13 phases divided into commercial and residential areas that will spread over an area of about 58 acres. Property in the first two residential phases Inwood and Secoya is highly sought after and all those interested in investing should not wait much longer. 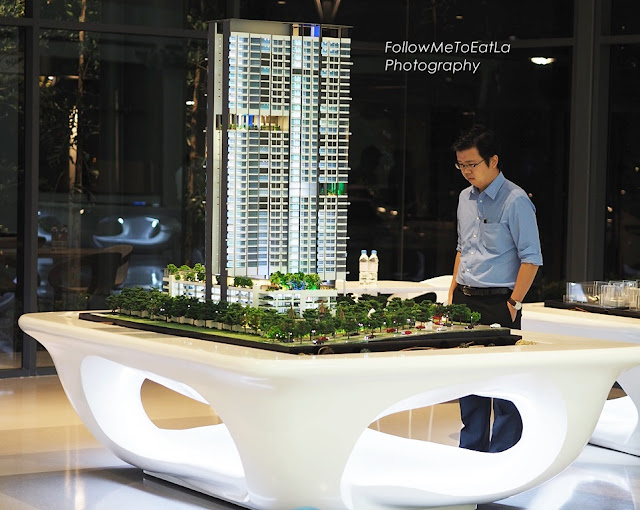 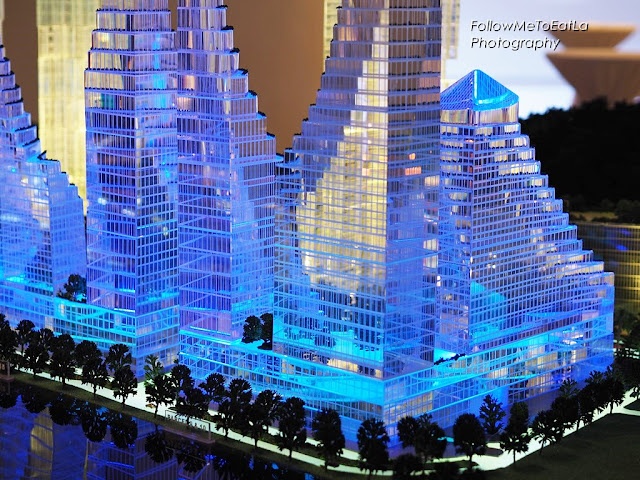 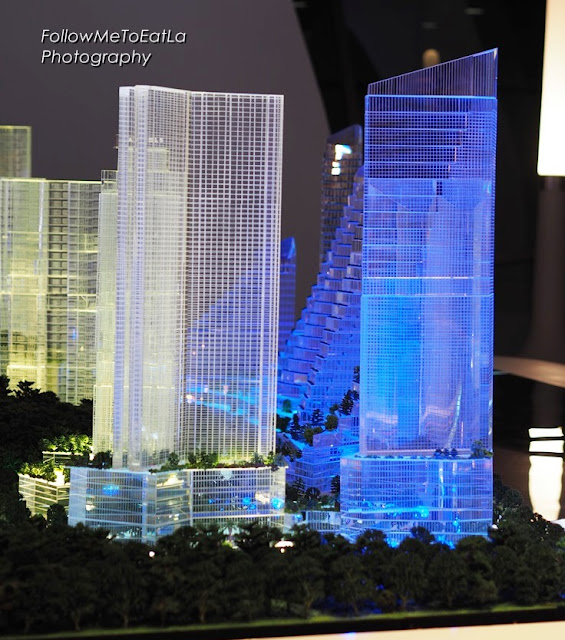 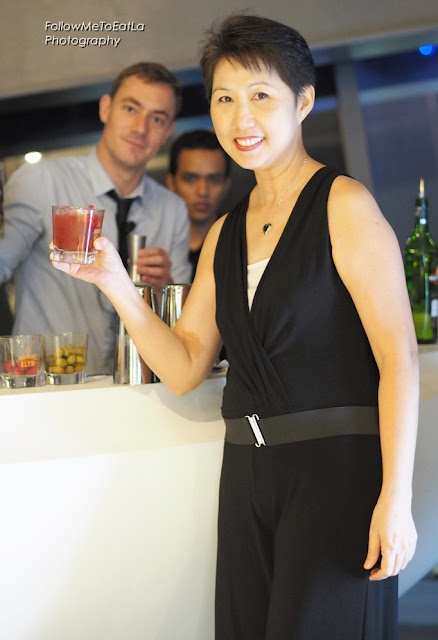 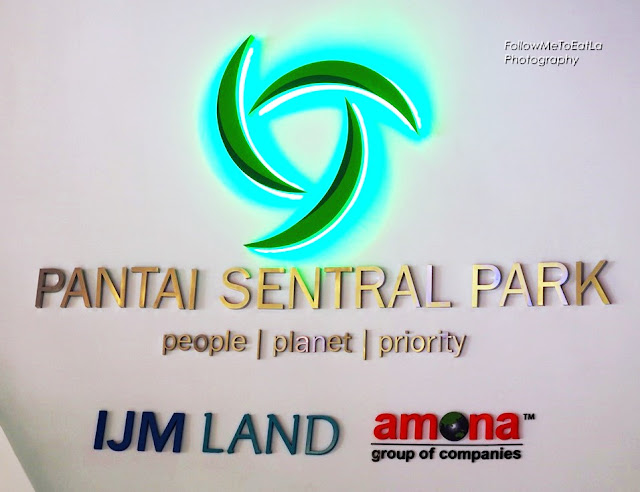 Posted by Auntie Lilly FollowMeToEatLa at 16:55