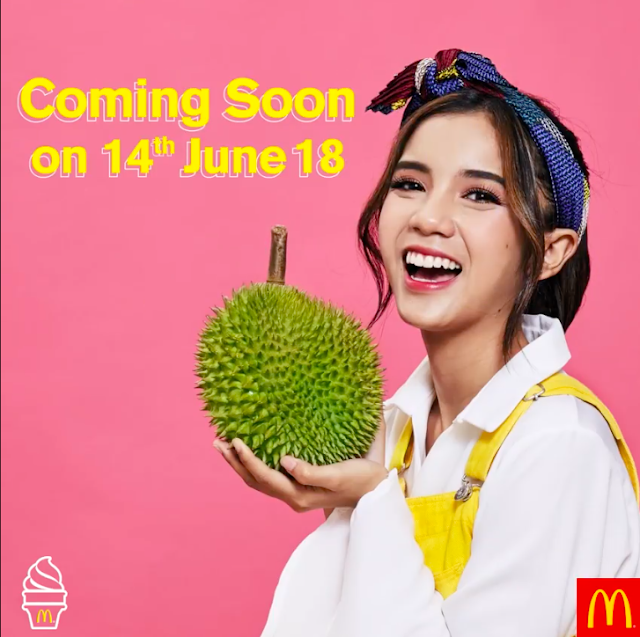 McDonald’s Malaysia is bringing back the D24 Durian McFlurry in line with Hari Raya, and the upcoming World Cup. In a Facebook post, which garnered over 6.3k reactions, 1.3k shares, 186k views and 1.7k comments at the time of writing, it revealed that the dessert will be back on 14 June 2018. 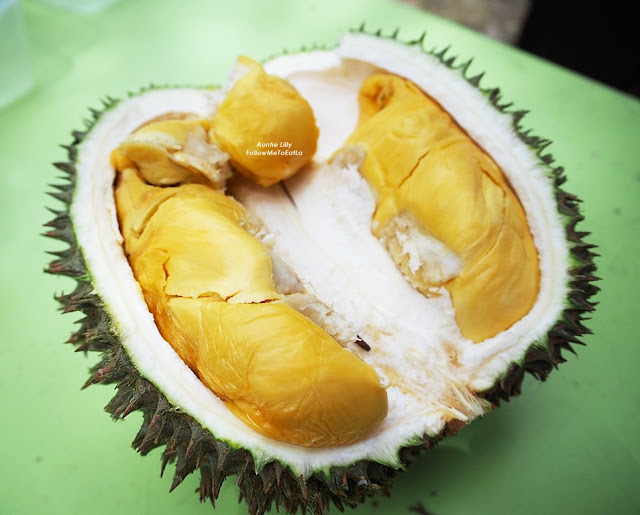 In a statement to A+M, marketing director of McDonald’s Malaysia, Eugene Lee, said the McFlurry will launch concurrently with its World Cup Rio Burger. He added that there was “overwhelming demand” the Durian McFlurry and the new product sold out within four days in 2017, despite having planned for a four-week campaign.

“This time around, we ordered five times more worth of stock. Hopefully, we will be able to meet the overwhelming demand,” Lee said. Last year, the Durian McFlurry was rolled out together with the main campaign “Burger Syok”, which was accompanied by Pulut Hitam Pie and Kon Gemilang (corn-flavoured cone).

He added that the Rio Burger, which was first launched in 2016, is back with both beef and chicken patties.

In April this year, McDonald’s Malaysia introduced its Nasi Lemak Burger in line with Ramadan, to celebrate Malaysians’ love for its traditional all-time favourite local food. It also created a range of local flavours in its desserts menu such as Pulut Hitam Pie, Red Bean Pie, Taro Pie and Cendol-flavoured cone. Lee told A+M then that McDonald’s will focus on TV and digital, as well as engaging celebrities and key opinion leaders to promote the Nasi Lemak burger.

So, my foodies' friends and all McD's lovers just brace yourself for this amazing durian dessert coming soon to our shores on 14th June 2018 - Tomorrow!