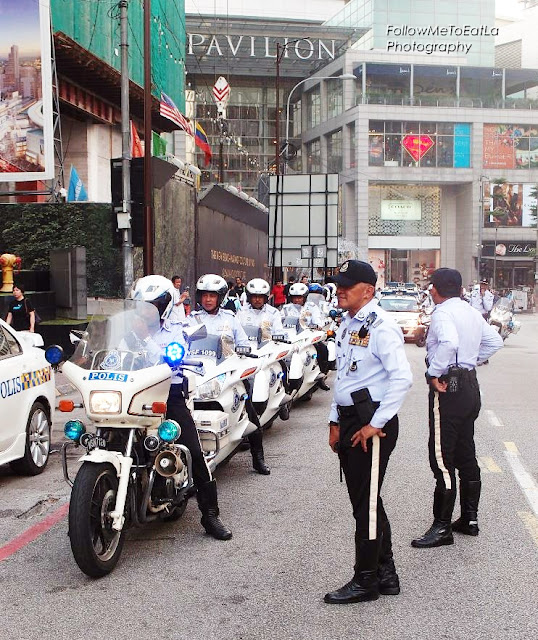 In the spirit of sharing and giving during the graceful month of fasting, Grand Millennium Kuala Lumpur, a leading international five-star hotel in the heart of Bukit Bintang, recently paid tribute to traffic police officers who were on duty in the city centre. 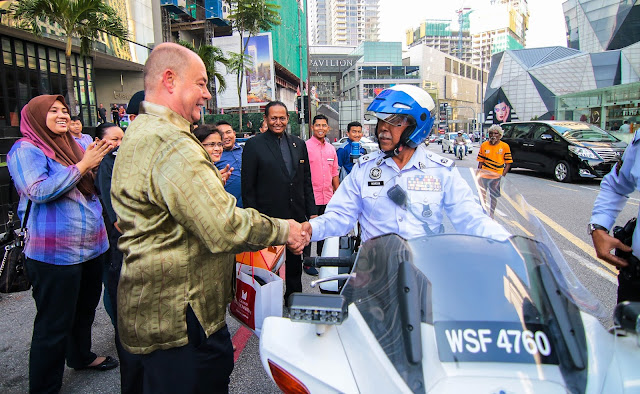 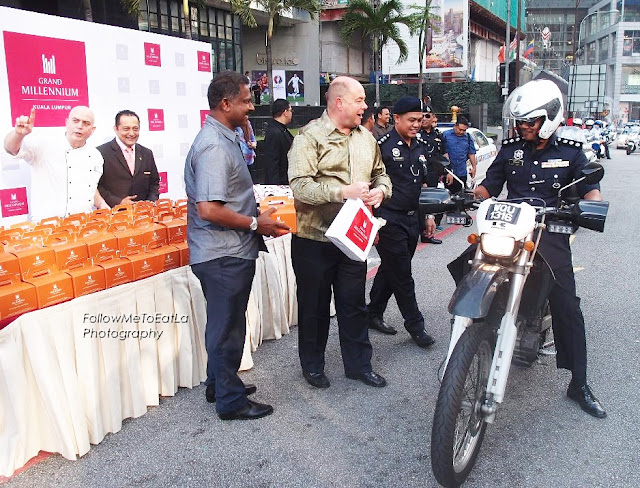 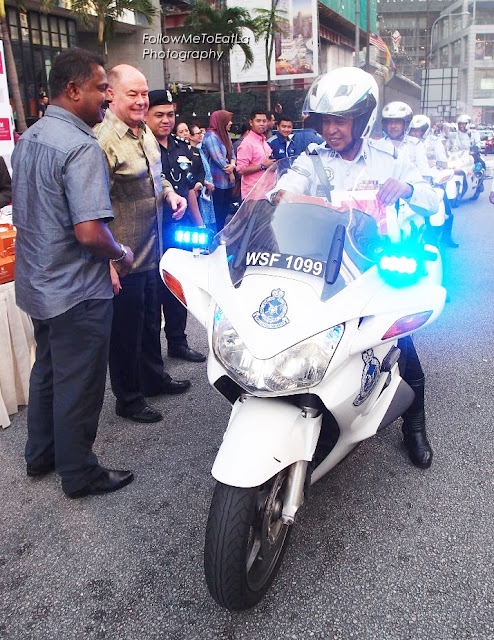 In efforts to thank them for keeping the streets of Kuala Lumpur safe and secure, the hotel’s General Manager, Peter Gibbons, executive committee members and associates distributed buka puasa meals packs to a convoy of over 60 officers. 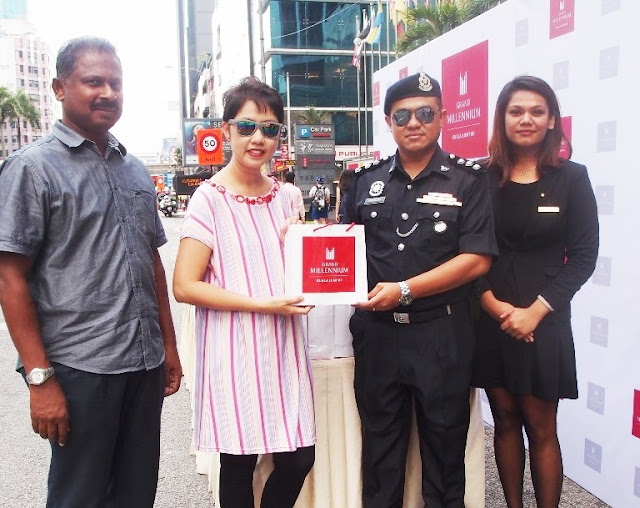 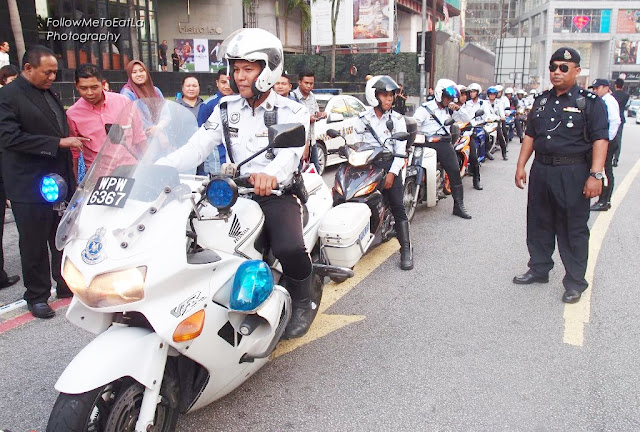 The event which commenced at 5:30 PM on Friday saw the brigade of officers donned in their uniforms driving by the hotel lobby in their bikes and patrol cars, before proceeding to their designated workstations for the day. 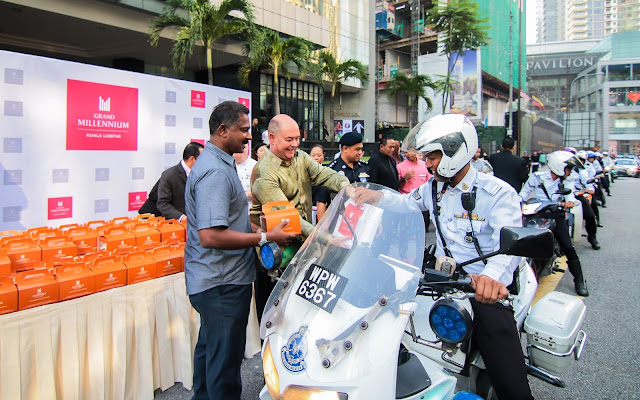 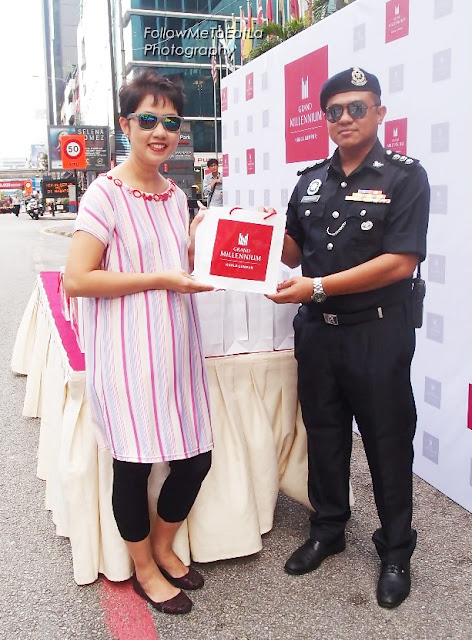 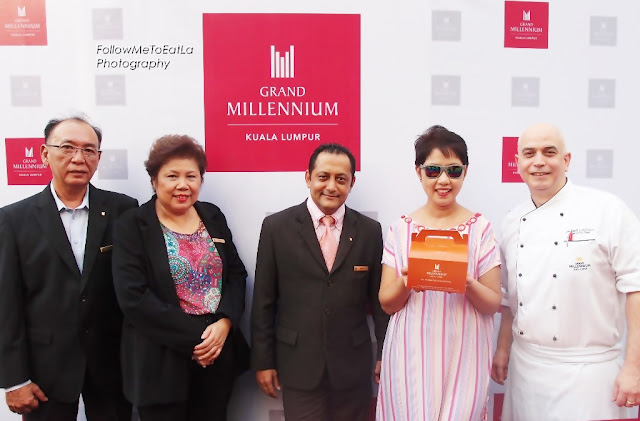 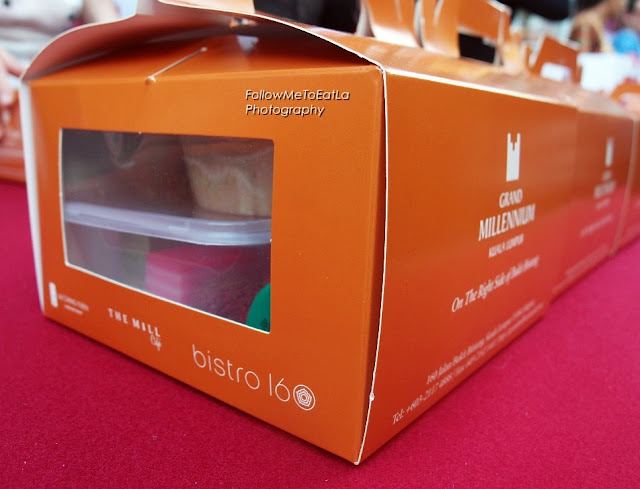 The meal boxes that were handed out comprised of a variety of food and fruits, including the must-have bubur lambuk, traditional Malay kuih, honey dates, lychee and rose apples, complimented with a bottle of orange juice. 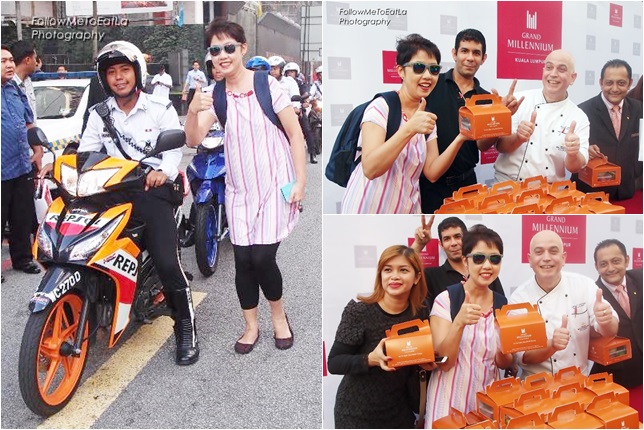 Thumbs Up To Everyone Sharing The Festive Joy 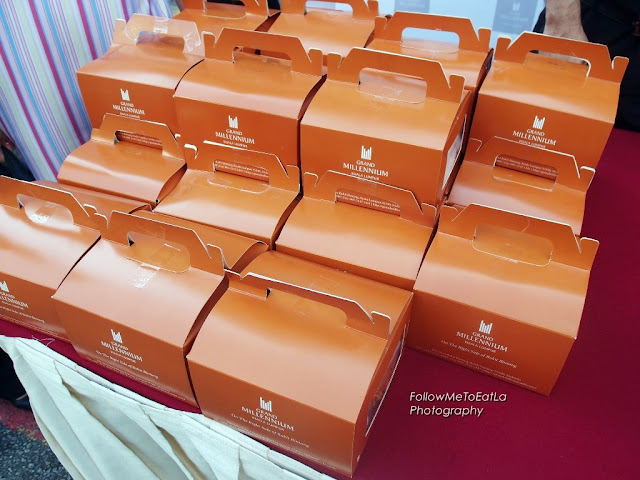 A hundred more of the meal packs were delivered to the Jabatan Siasatan Penguatkuasaan Trafik Kuala Lumpur in Jalan Tun H.S. Lee for servicemen who were on duty there. 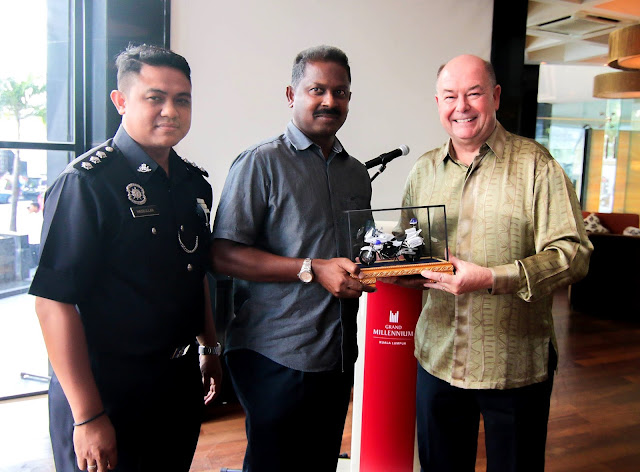 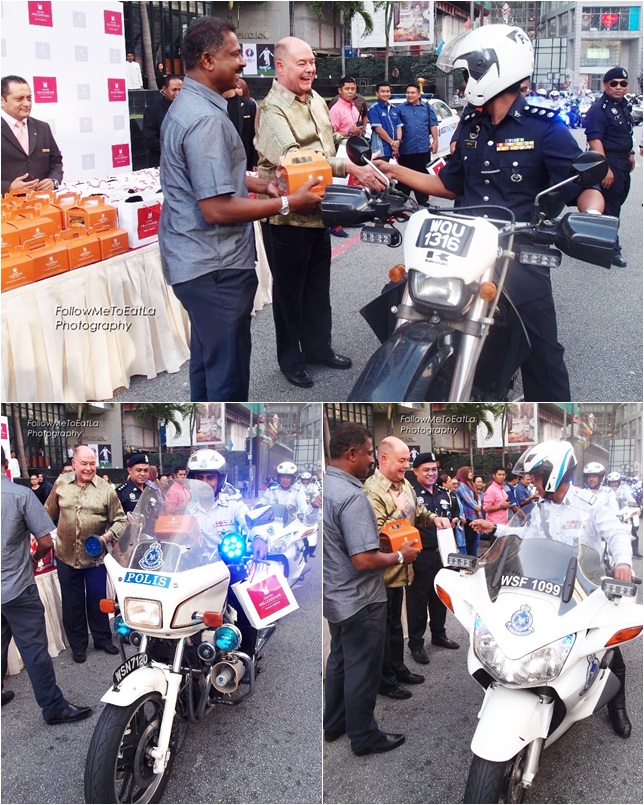 “This is a simple yet effective gesture to show that we care for and appreciate these officers who work on the field during the fasting month and who are on call 365 days a year come rain or shine. It also showcases our responsibility as a group and to foster synergy between the community and the traffic police. We are delighted to be running this initiative for the third year now and we look forward to many more in the years to come,” said Peter Gibbons, General Manager of Grand Millennium Kuala Lumpur. 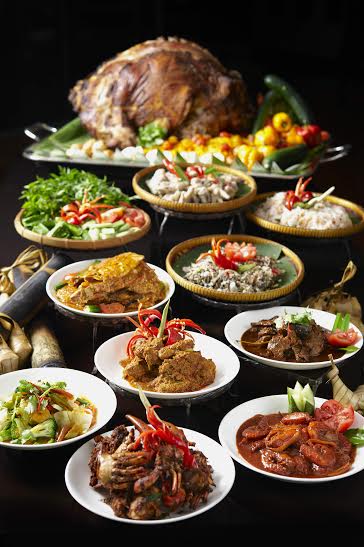 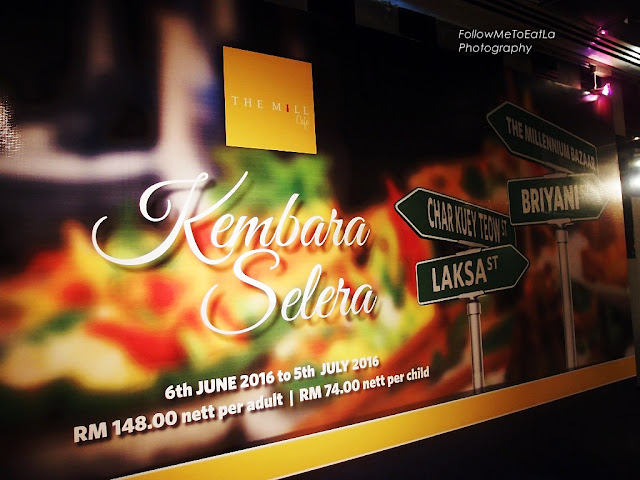 The event concluded with a breaking of fast dinner at The Mill Café, the hotel’s signature restaurant which featured its special Kembara Selera spread in a thematic buffet that embodies the concept of a food bazaar. Serving one of the best buka puasa buffets in town, The Mill Café has been a choice venue for the city traffic officers for the past three years.

Posted by Auntie Lilly FollowMeToEatLa at 18:04