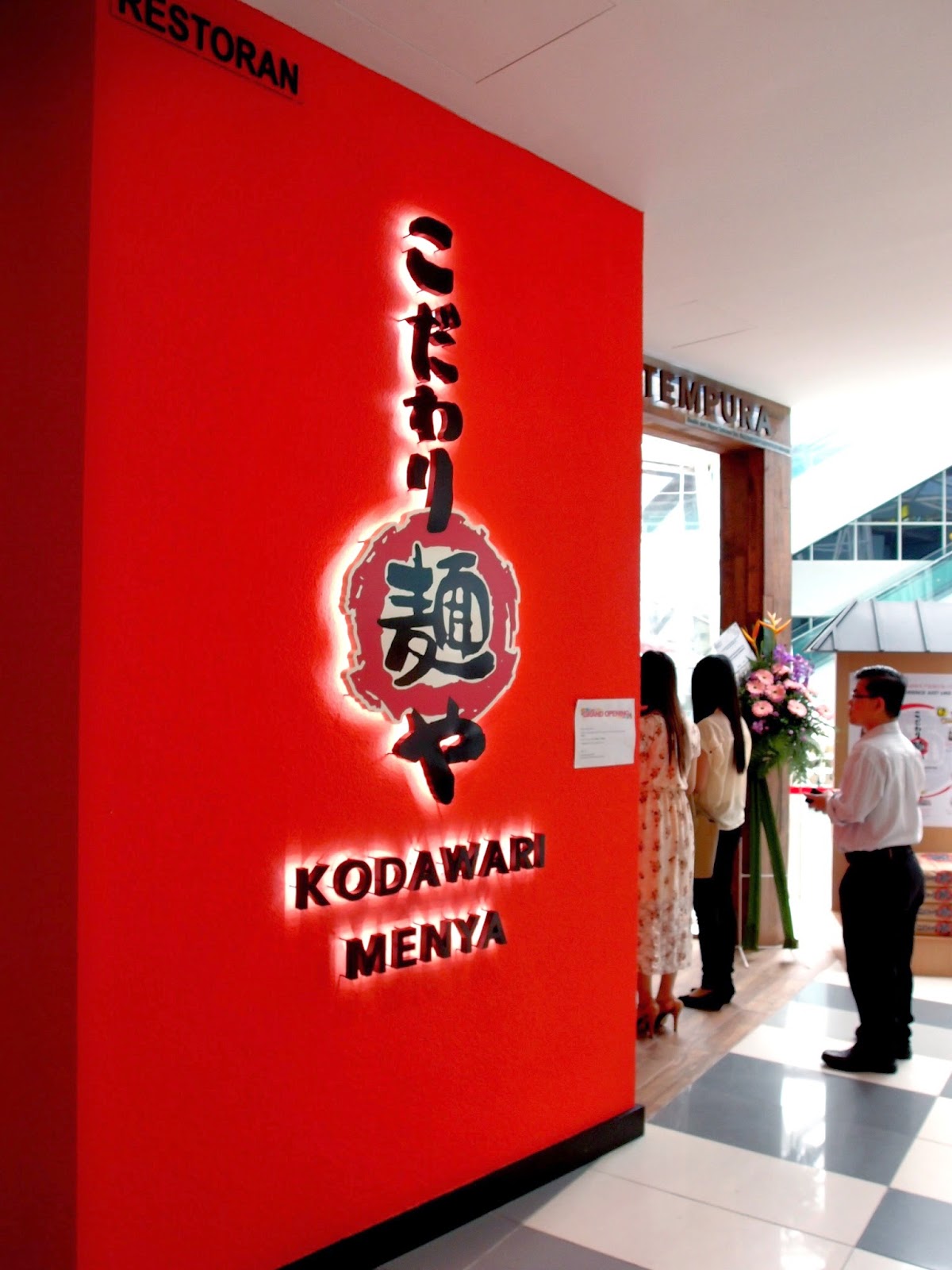 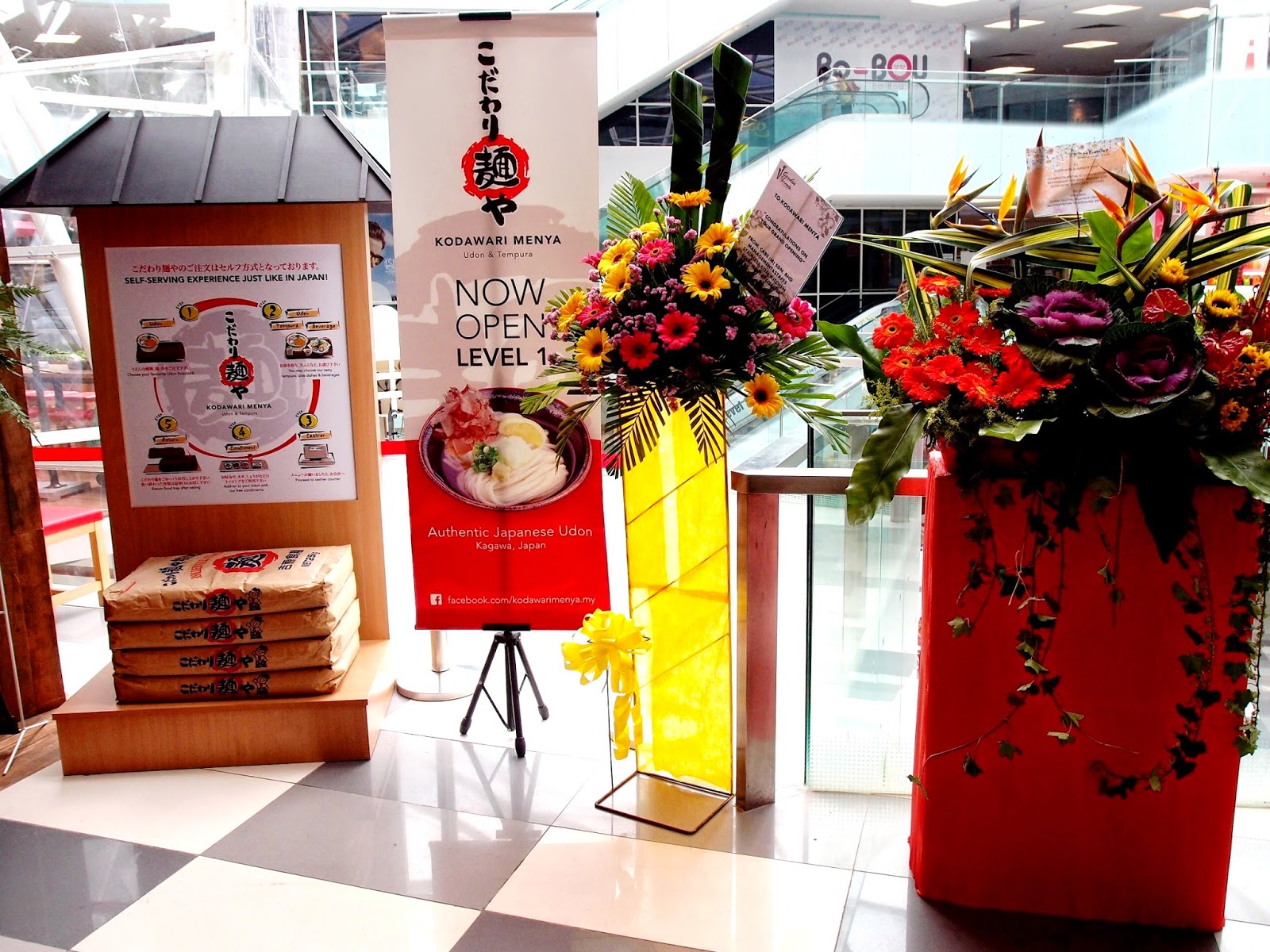 It was such a privilege to be invited to the Grand Opening of Kodawari Menya in Kuala Lumpur on the 14th Oct 2014! Special thanks to Xavier Mah for the special invitation which puts me in the mood for its immensely popular udon noodles. 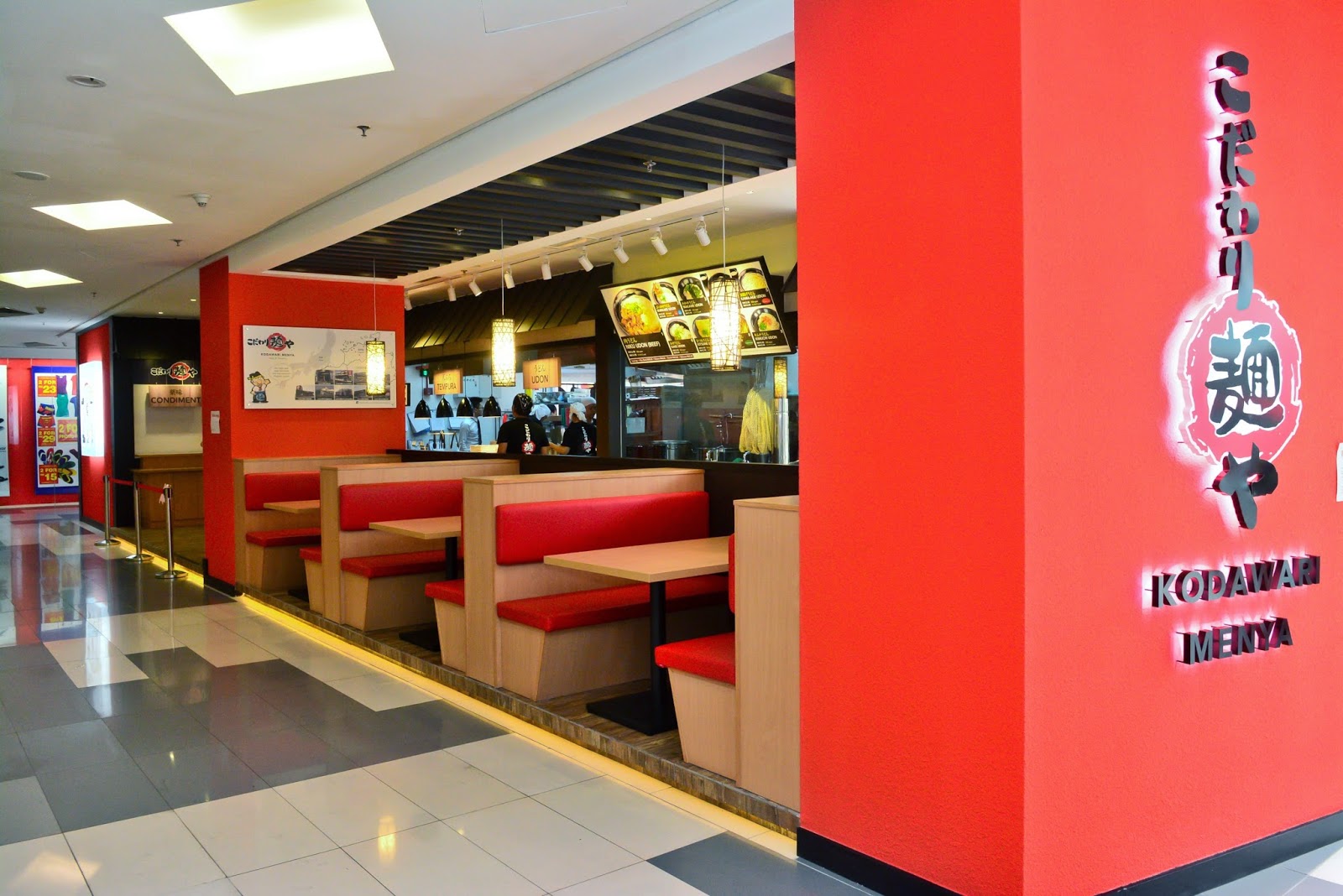 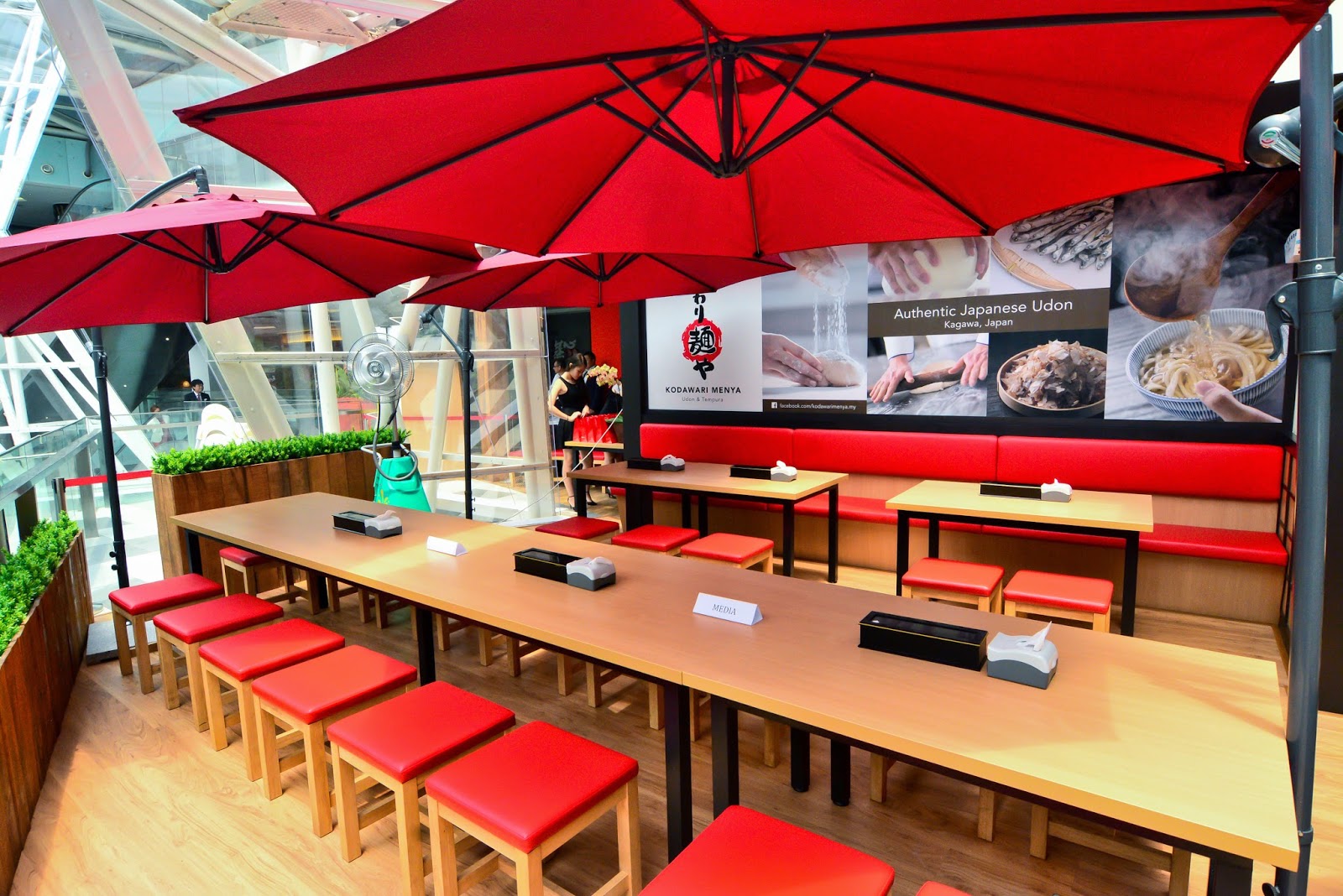 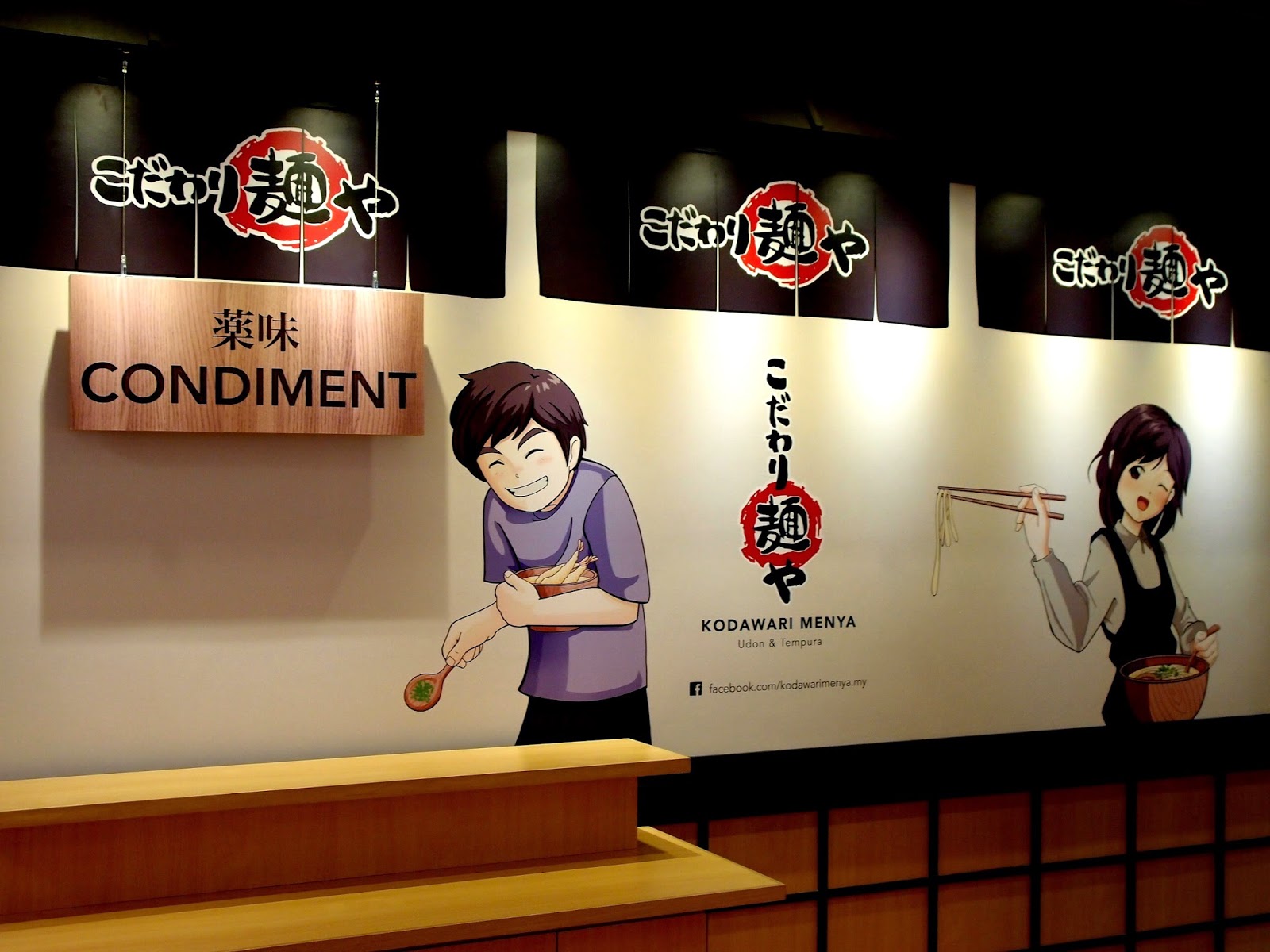 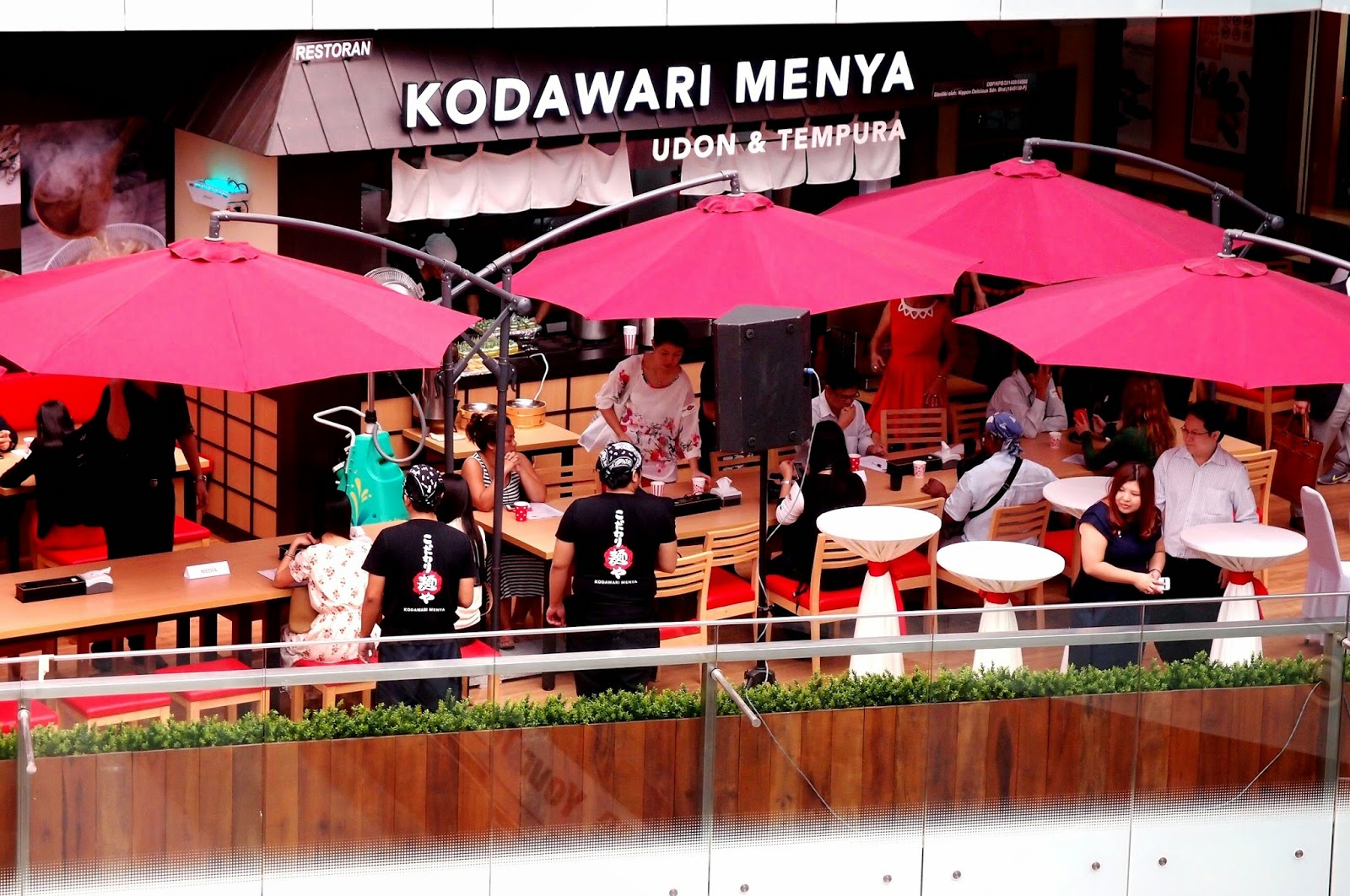 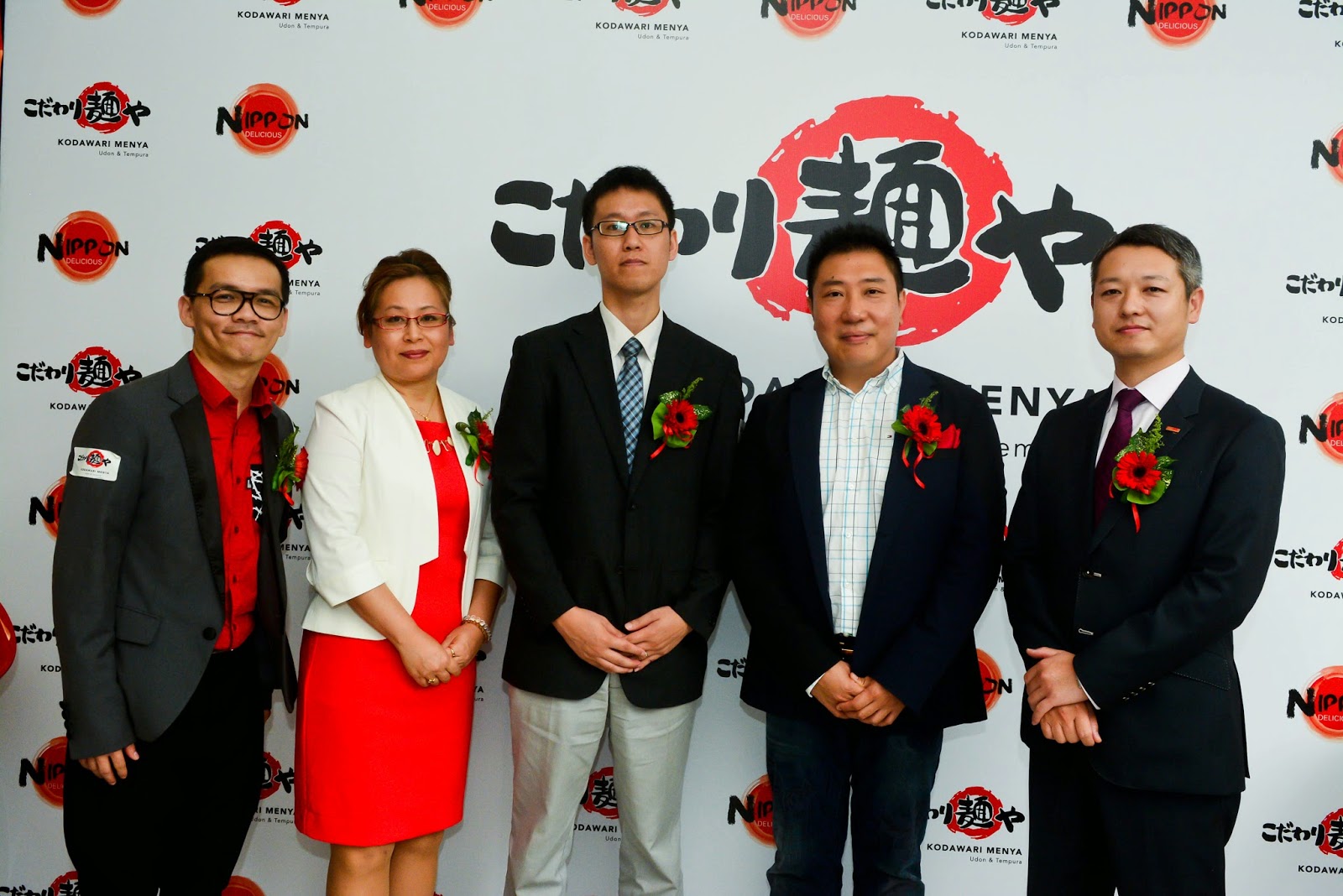 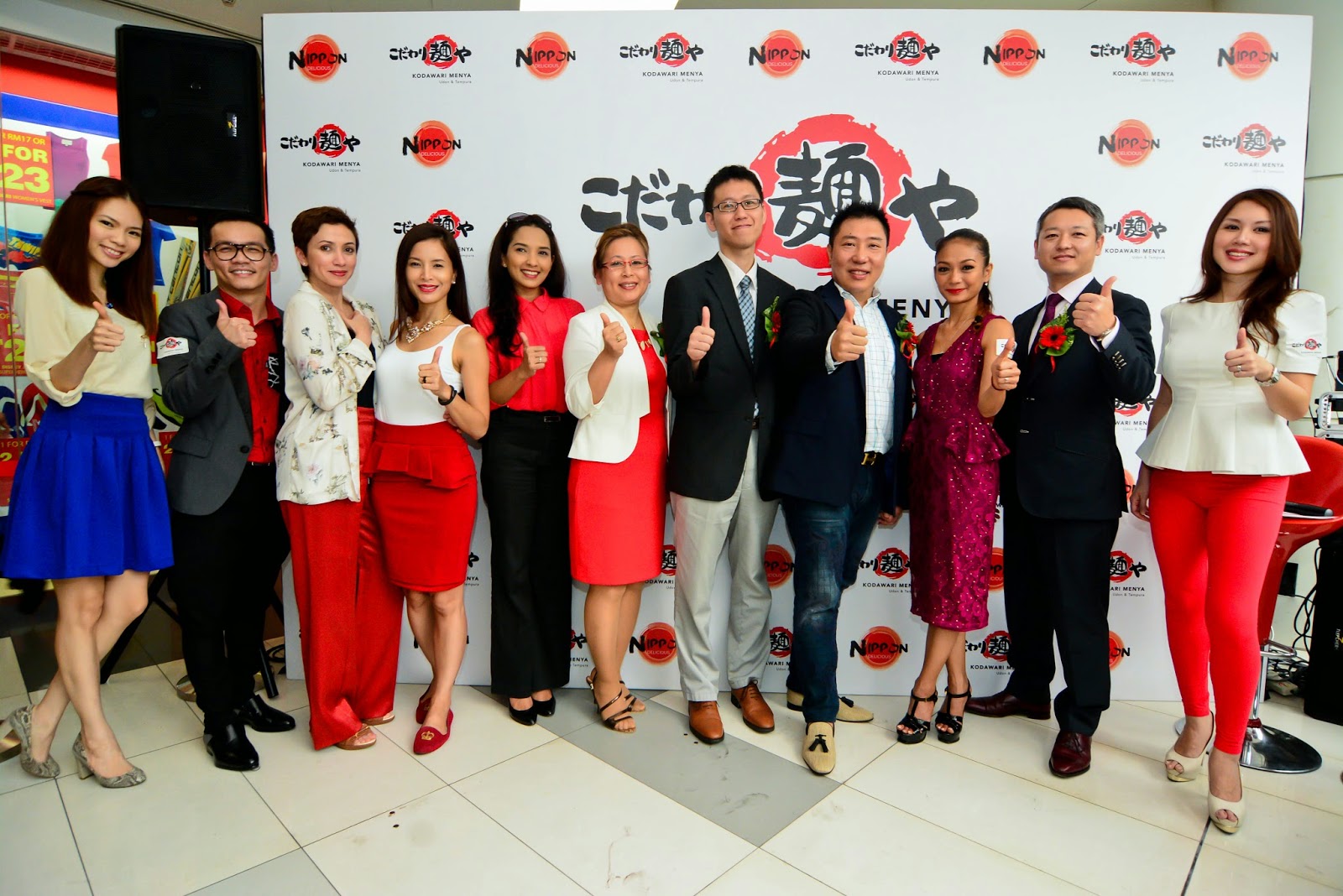 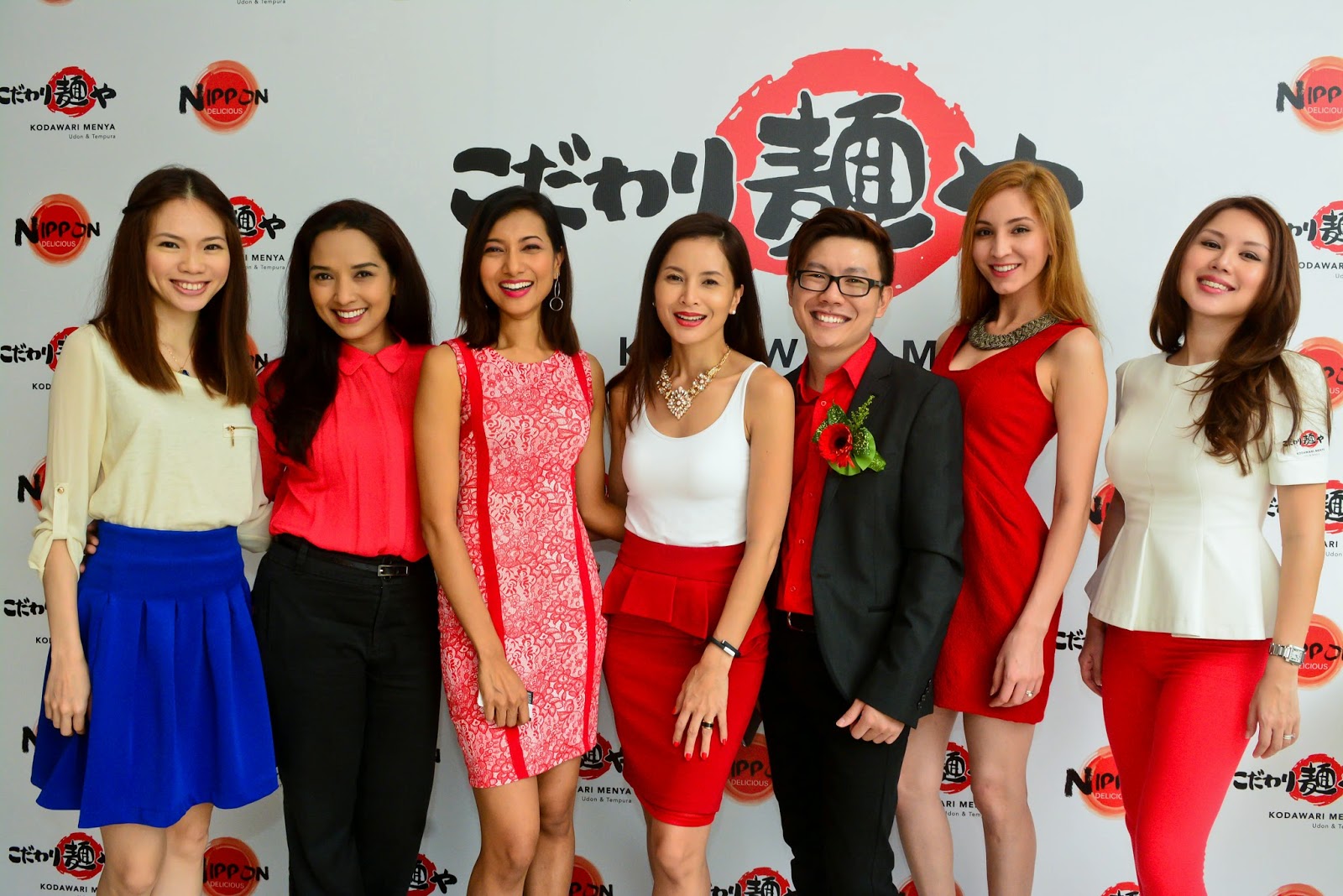 'Thorn among the roses', Mr Xavier Mah taking a break to post for some memorable pictures for this auspicious event with the celebrities that grace the opening that day. 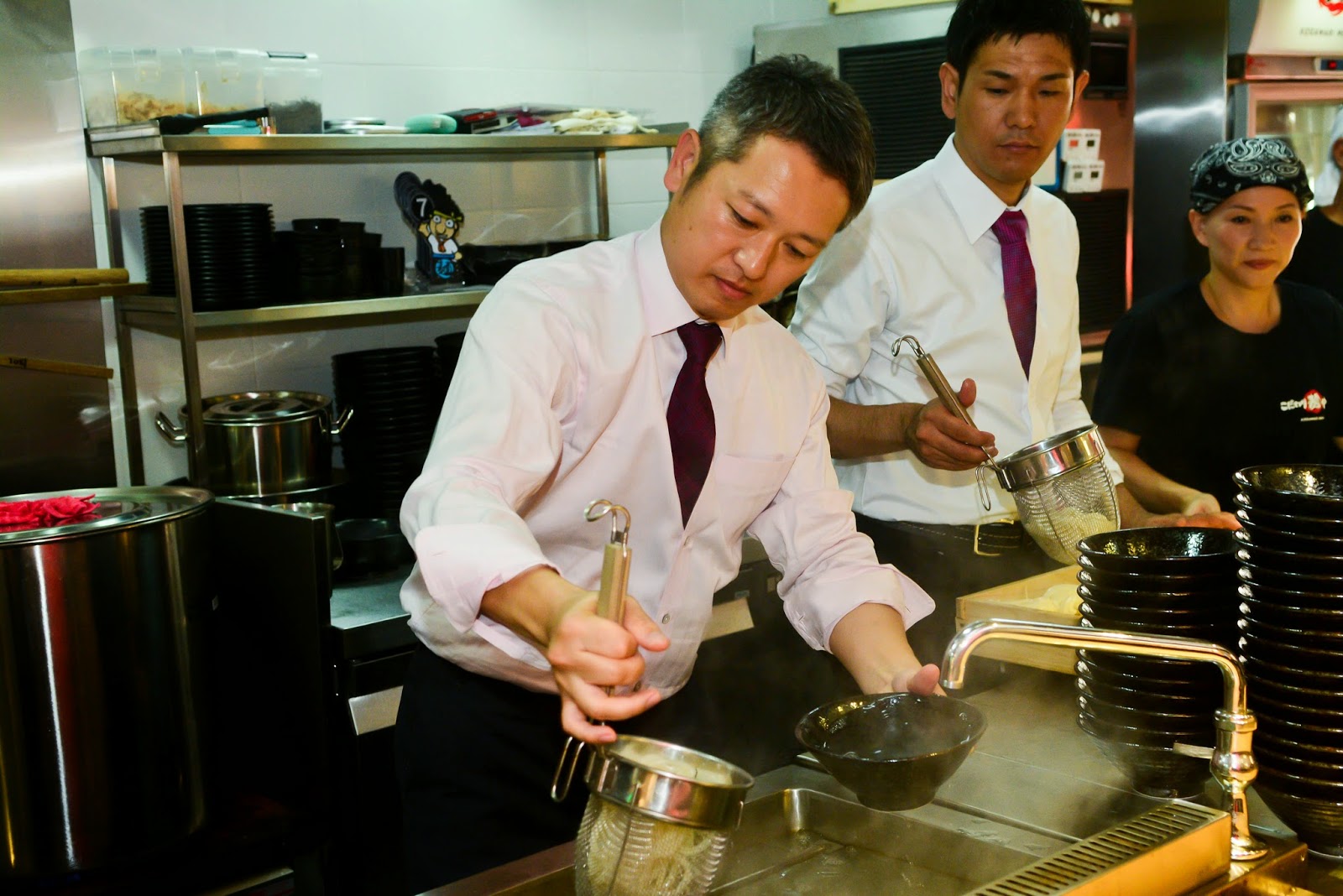 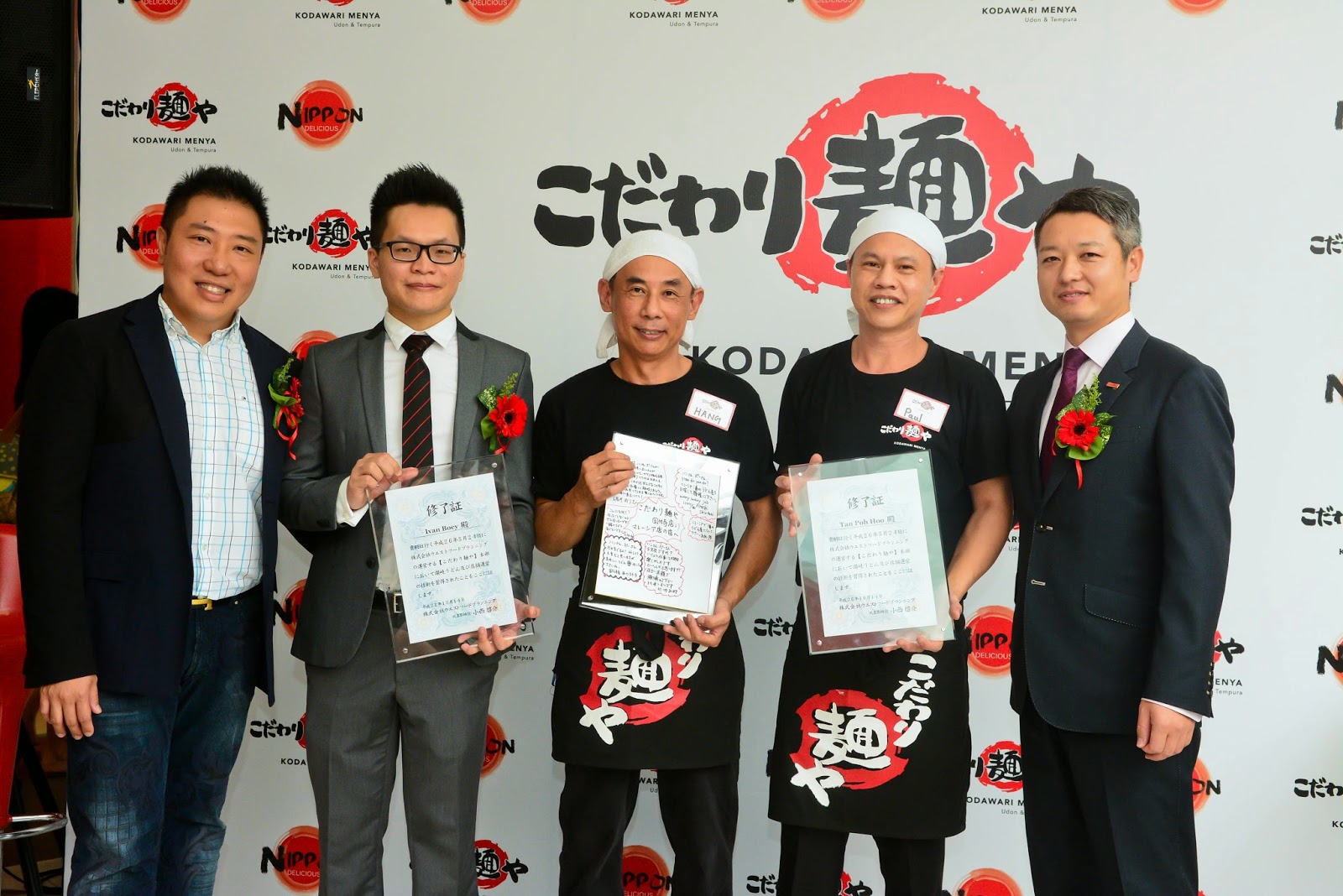 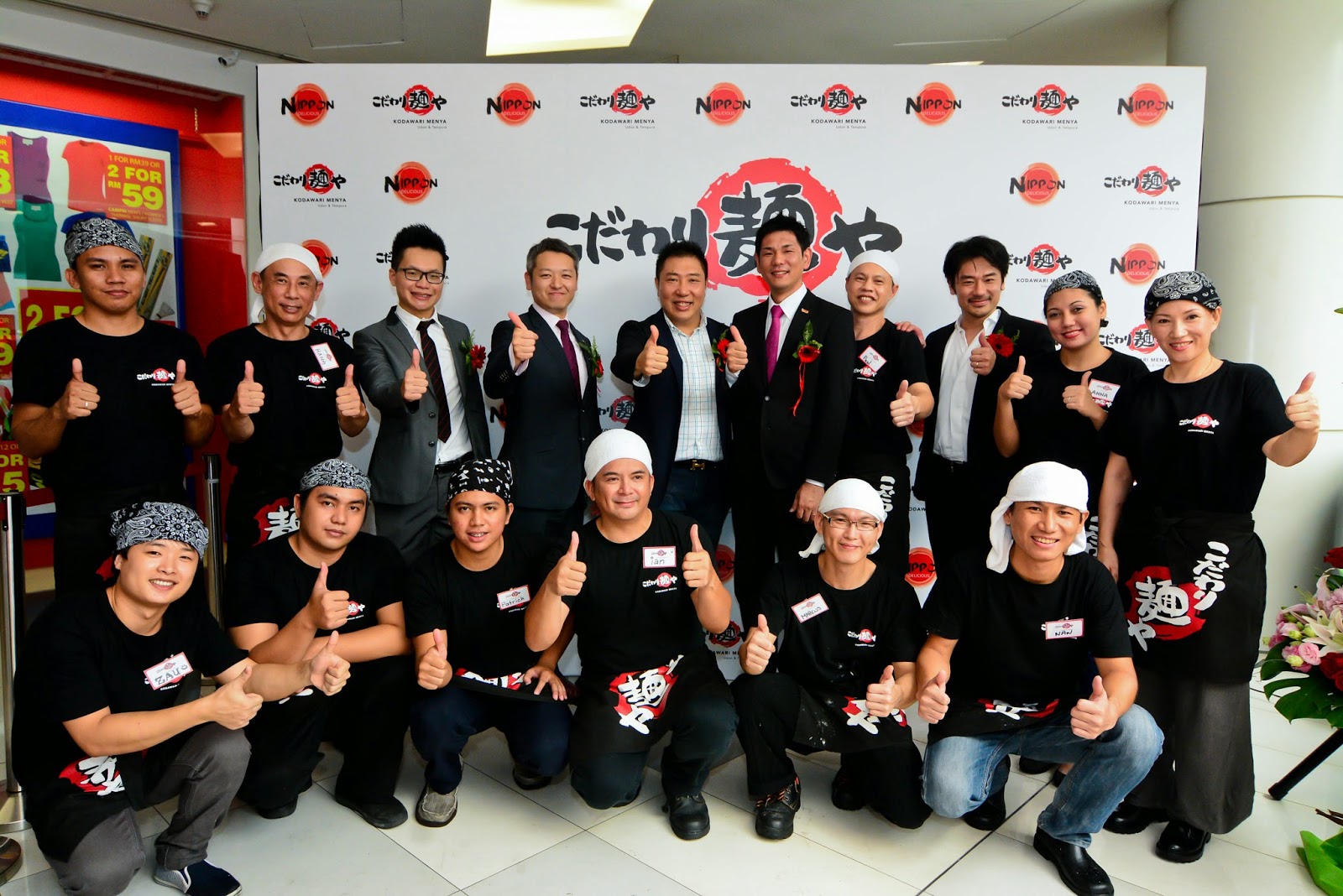 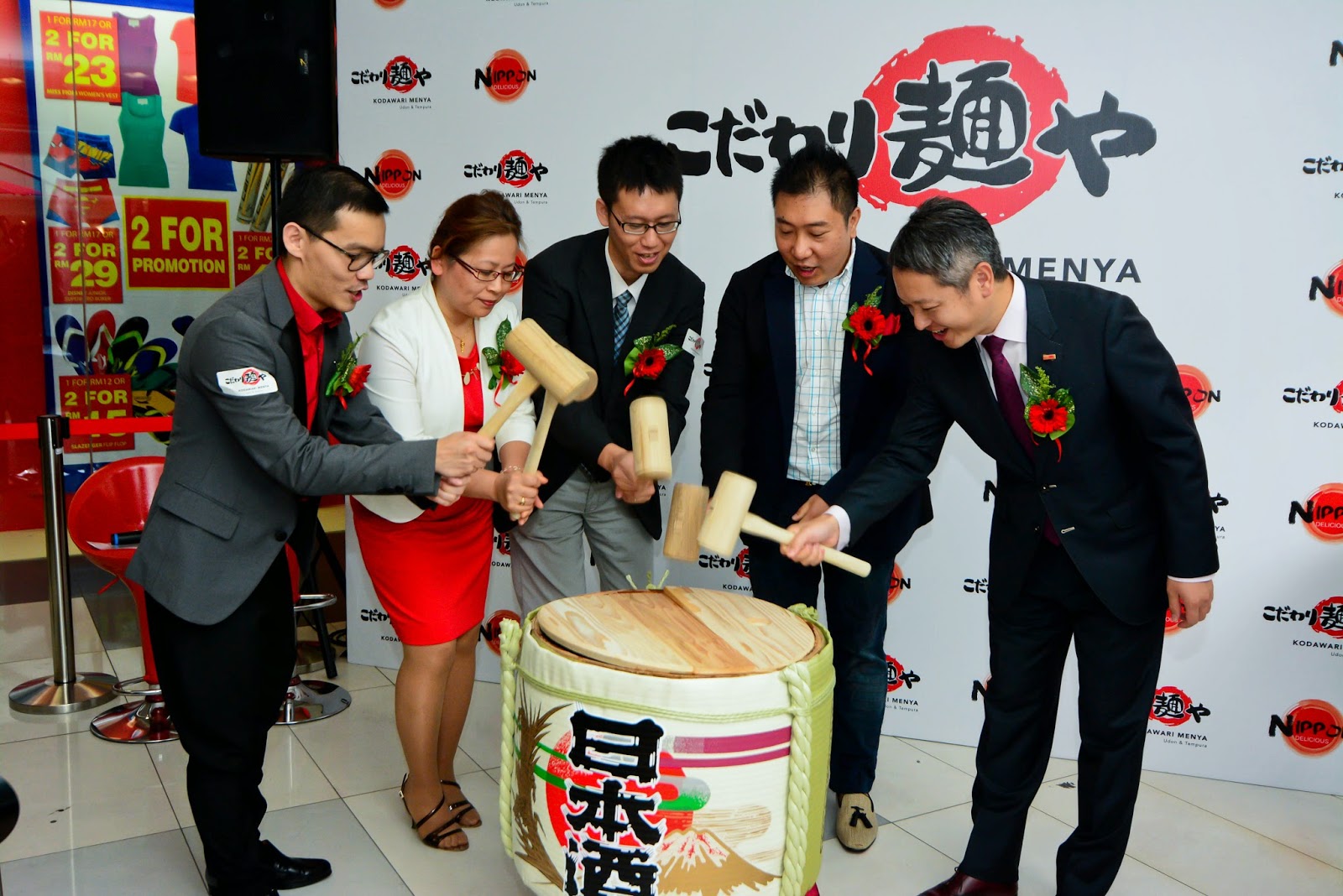 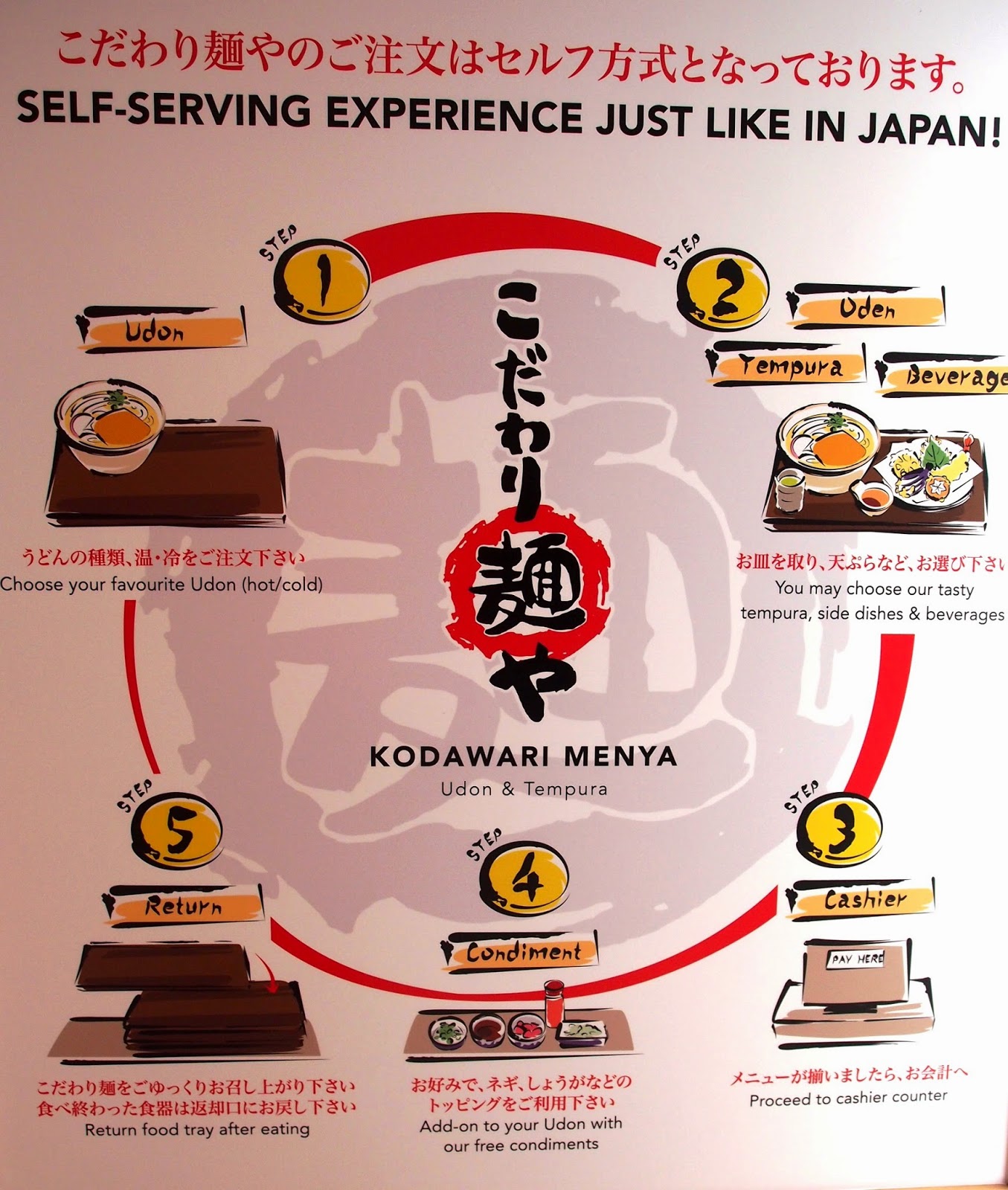 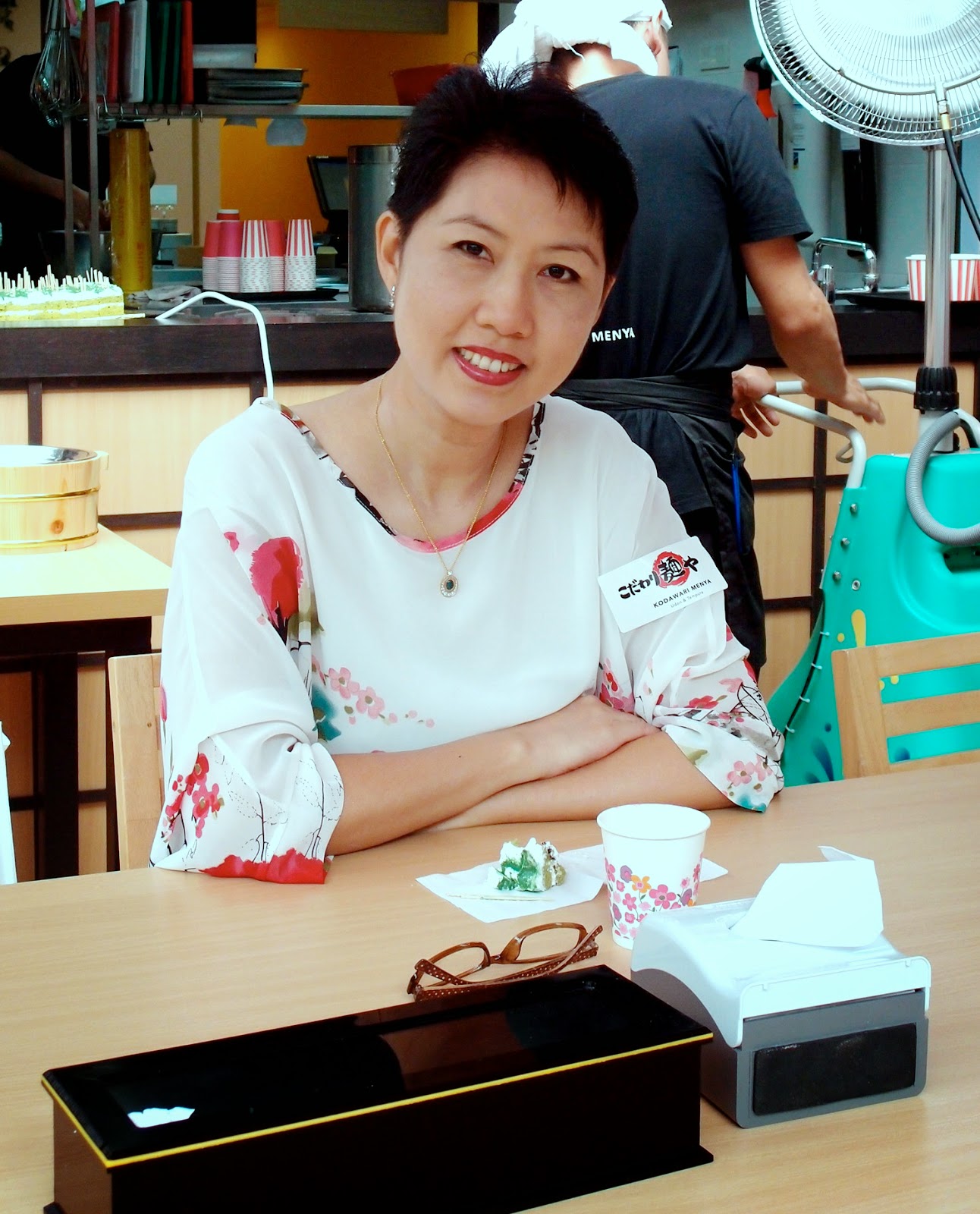 Waiting patiently for my fresh udon to be served 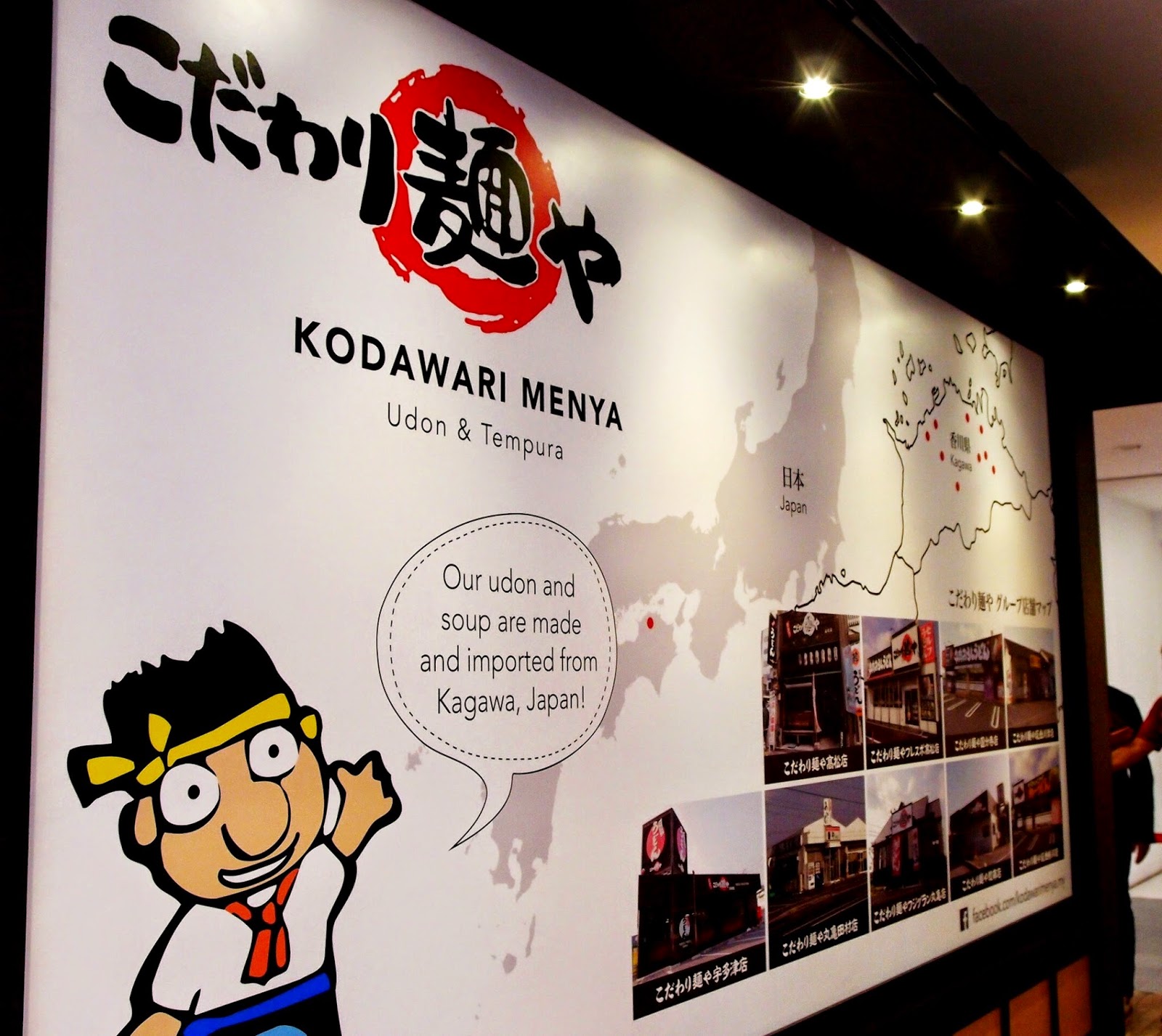 Kodawari Menya Udon & Soup are made and imported all the way from Kagawa. Japan 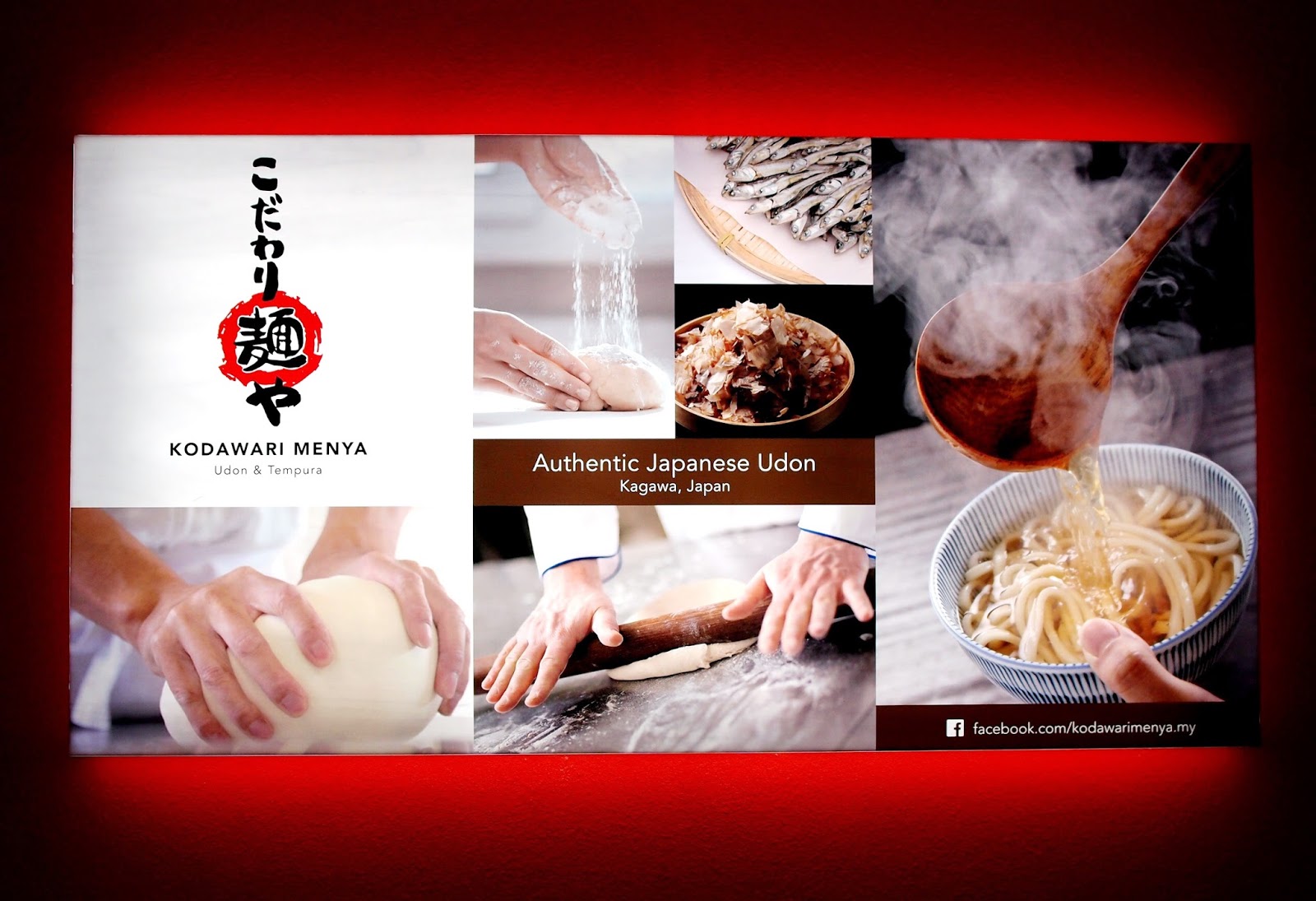 In the spotlight was the brand's famed udon noodles that has its origins in Sanuki province of Japan. Made from superior wheat flour, water and salt that is then left to rest, cut and eventually kneaded to form the round-fisted Genki-Dama round chunks. It's udon has a uniquely soft, pliable consistency - as each succulent strand will attest.

The technique to create the signature broth took 383 attempts with a rare sugar that is both healthy and irresistibly delicious. 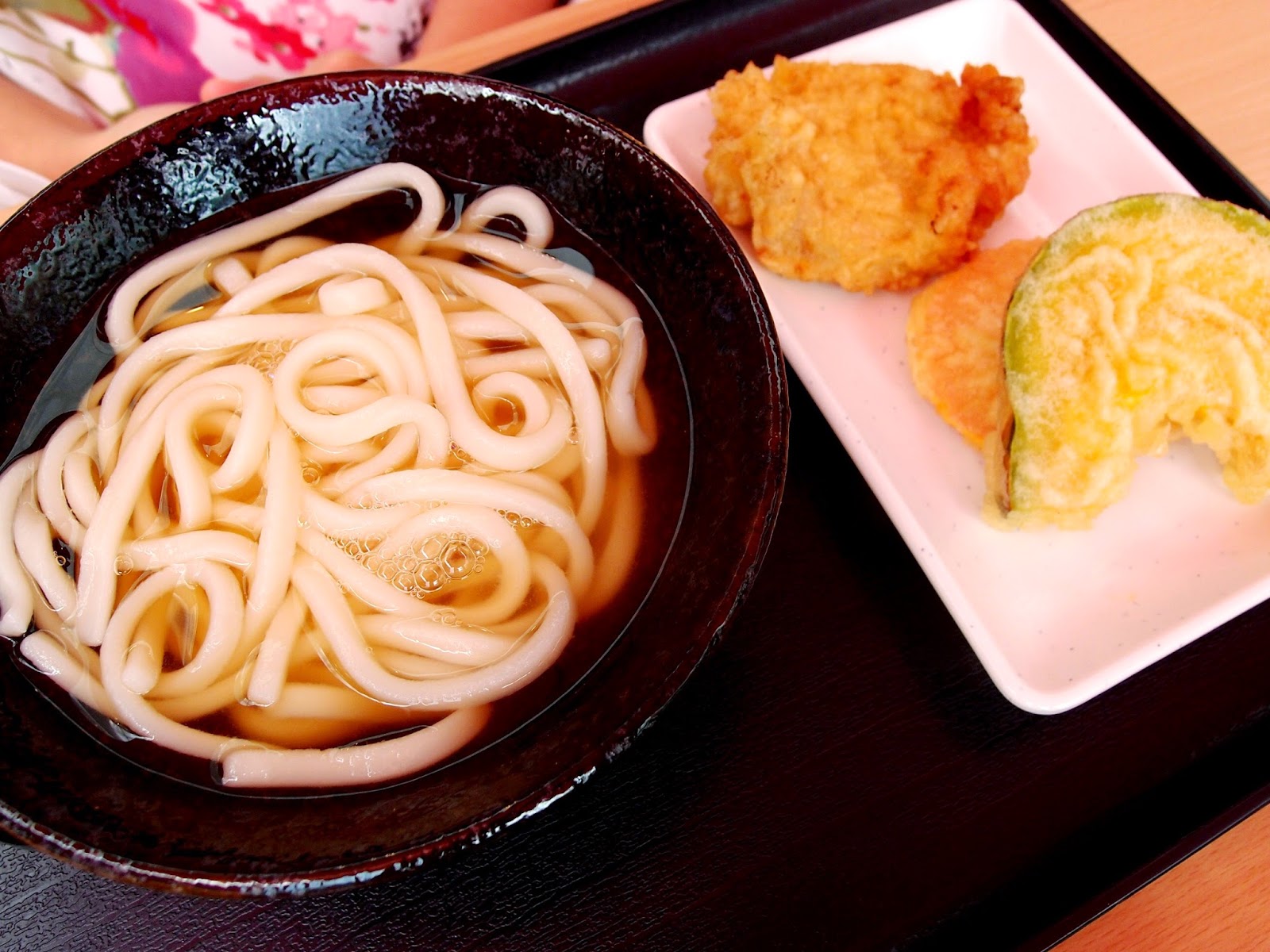 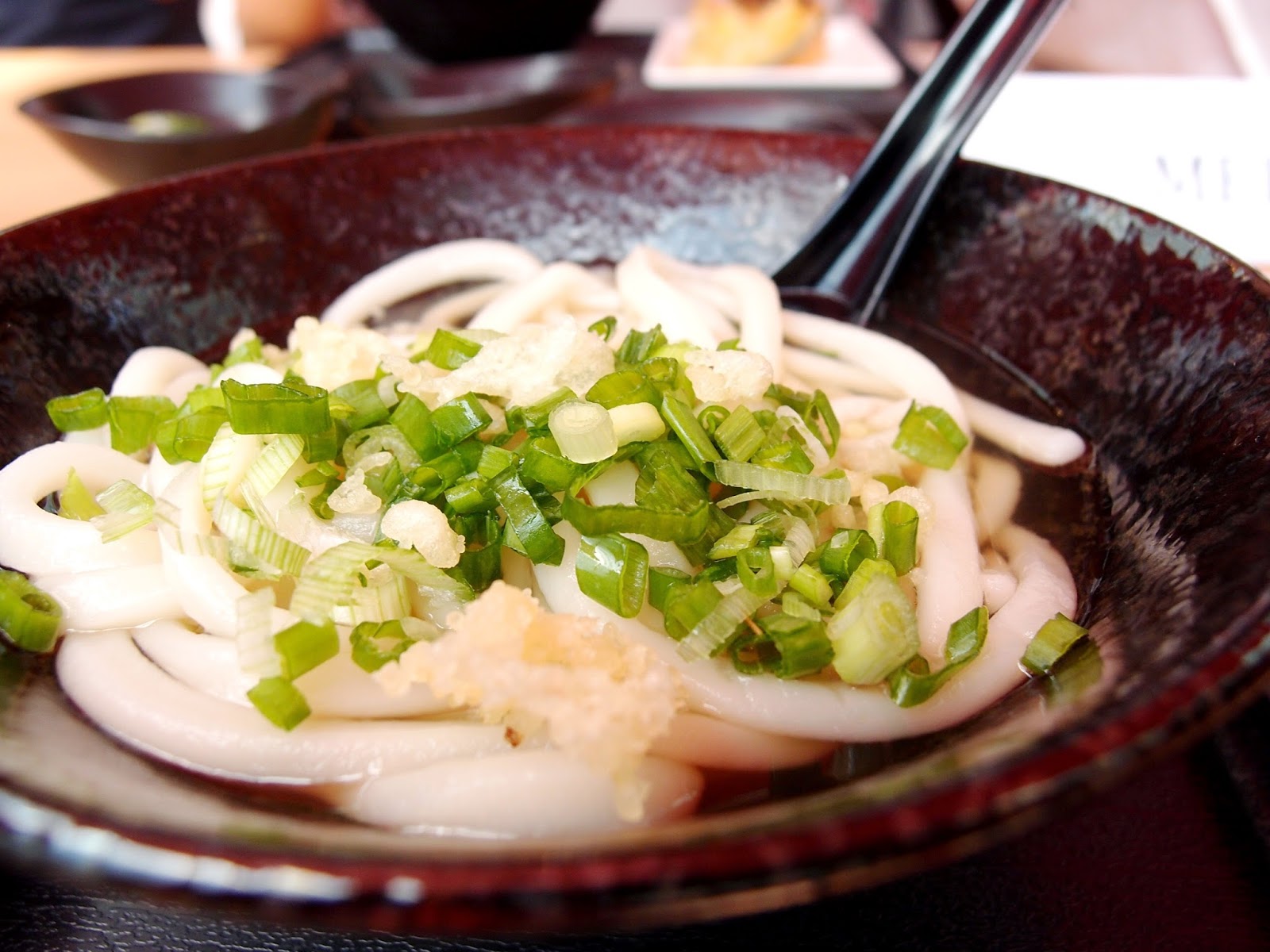 Udon tops with condiments such as chopped scallions and minced radishes 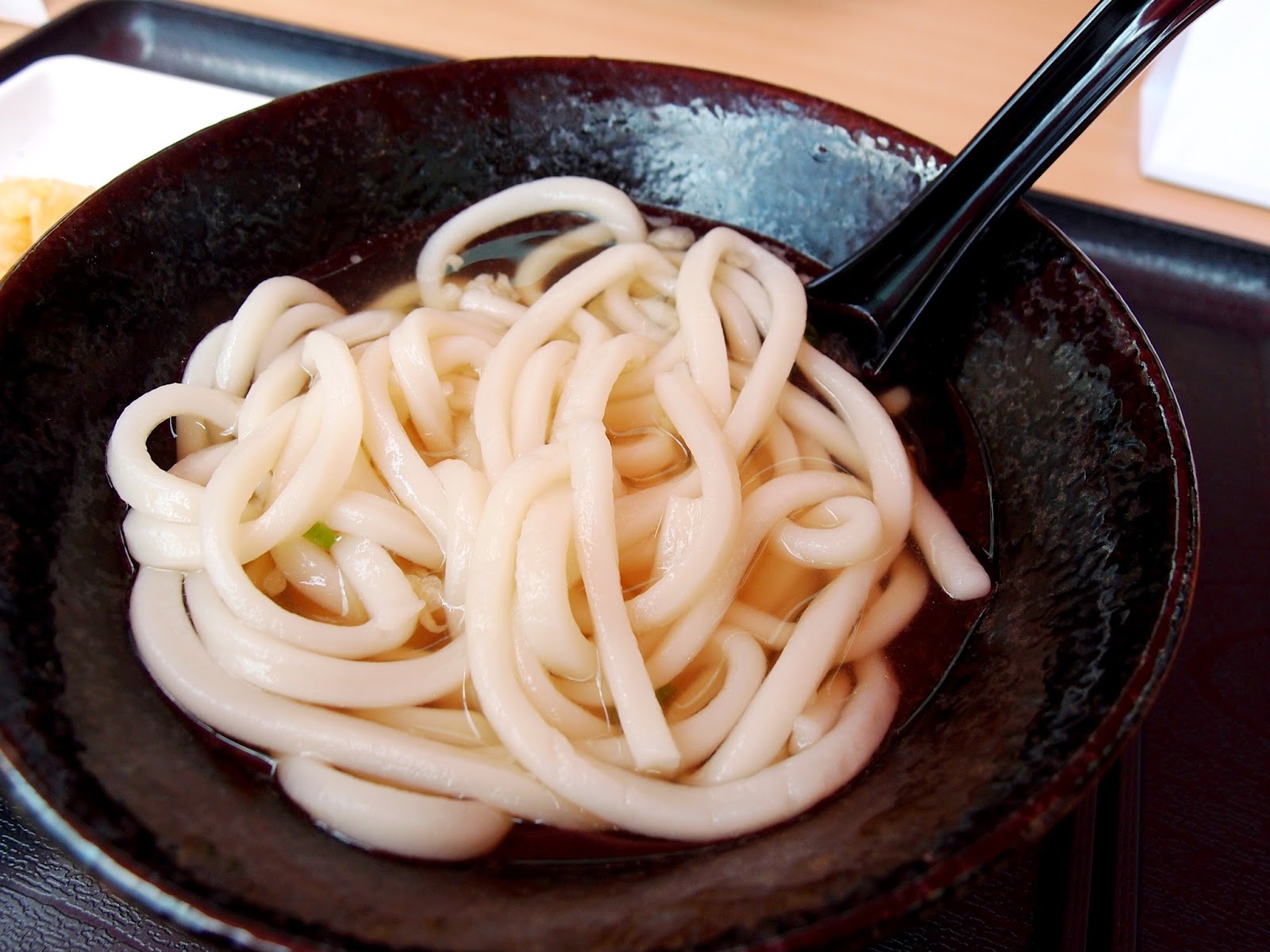 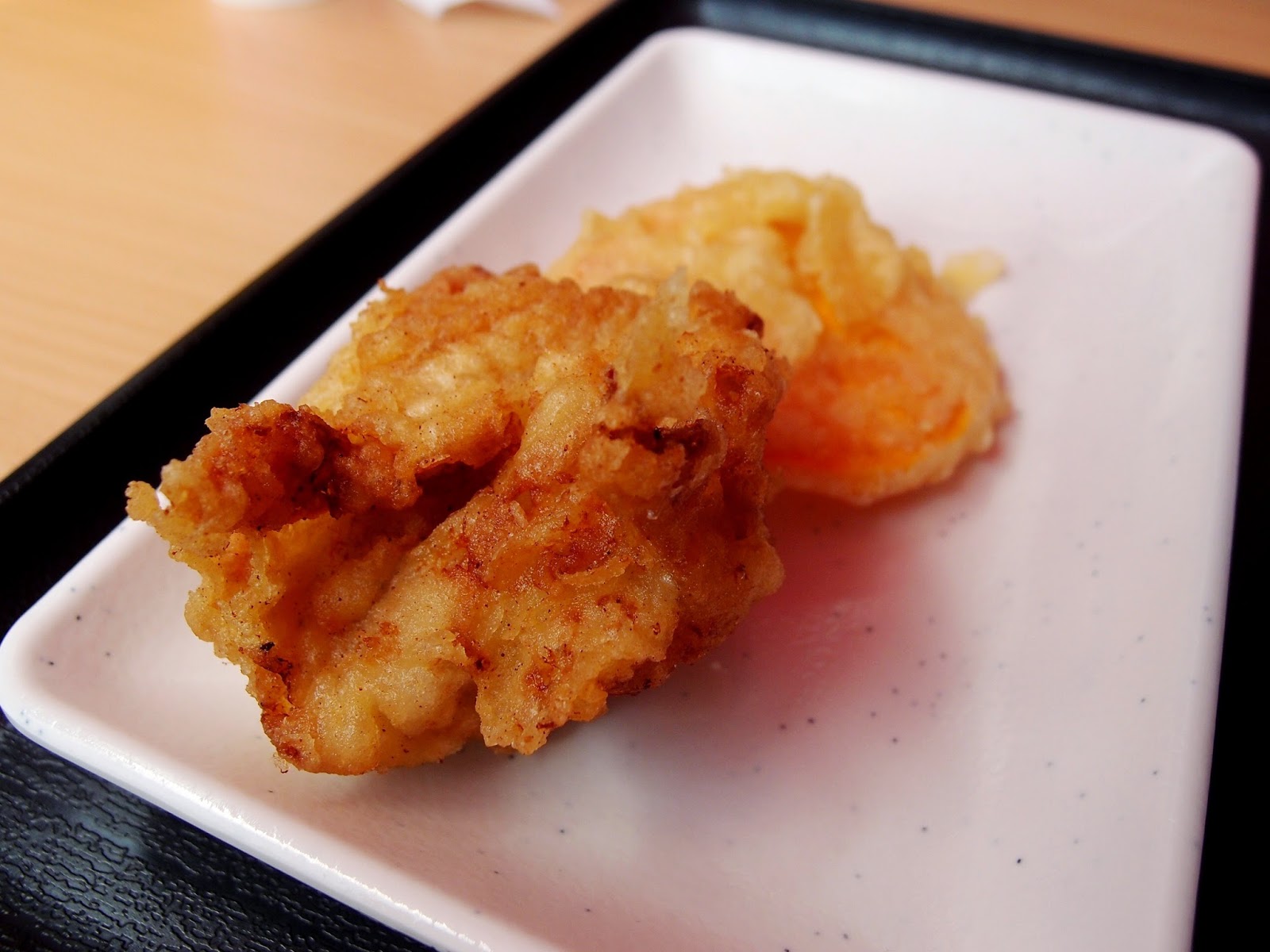 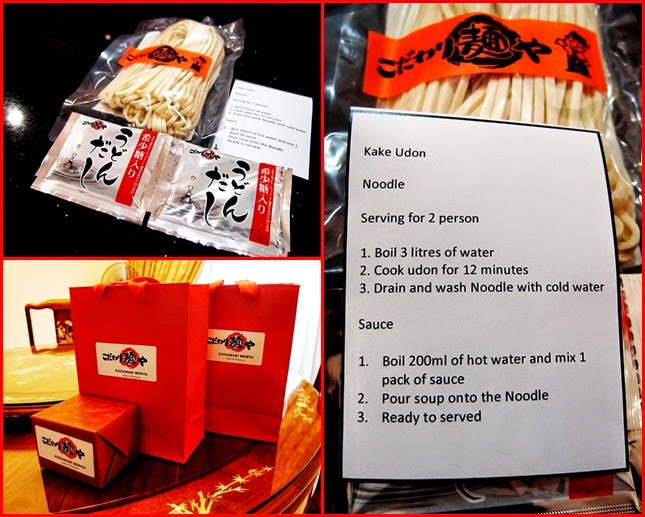 The opening ended with lucky draws and goodies bag for all those in attendance. I was delighted to receive a packet of udon (2 pax) together with seasoning sauce too. Instructions were given as to how to cook the delicious udon at your convenience at home. A very thoughtful parting gift for everyone especially for those that udon lovers that still craves for it later. 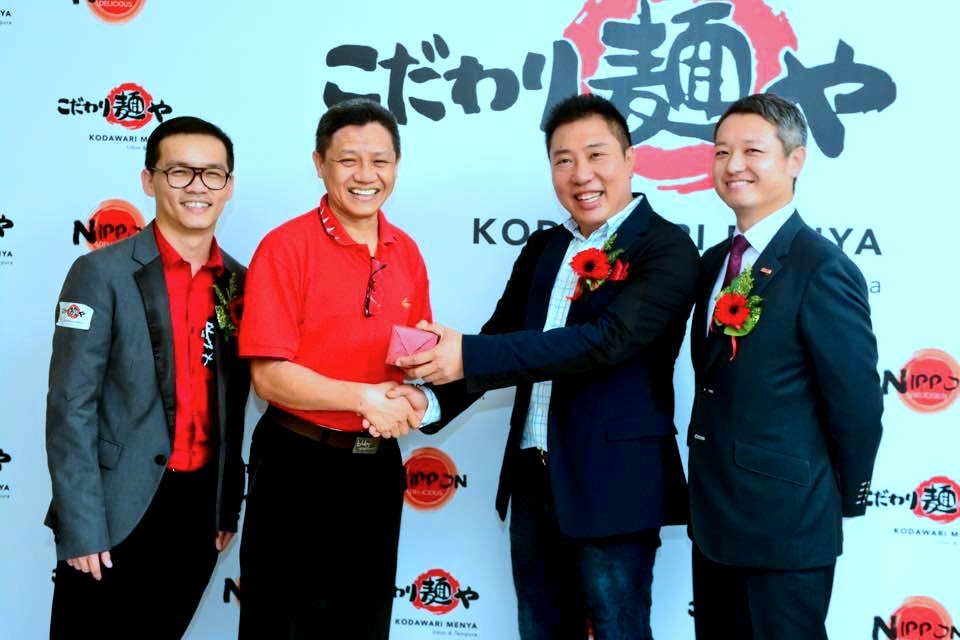 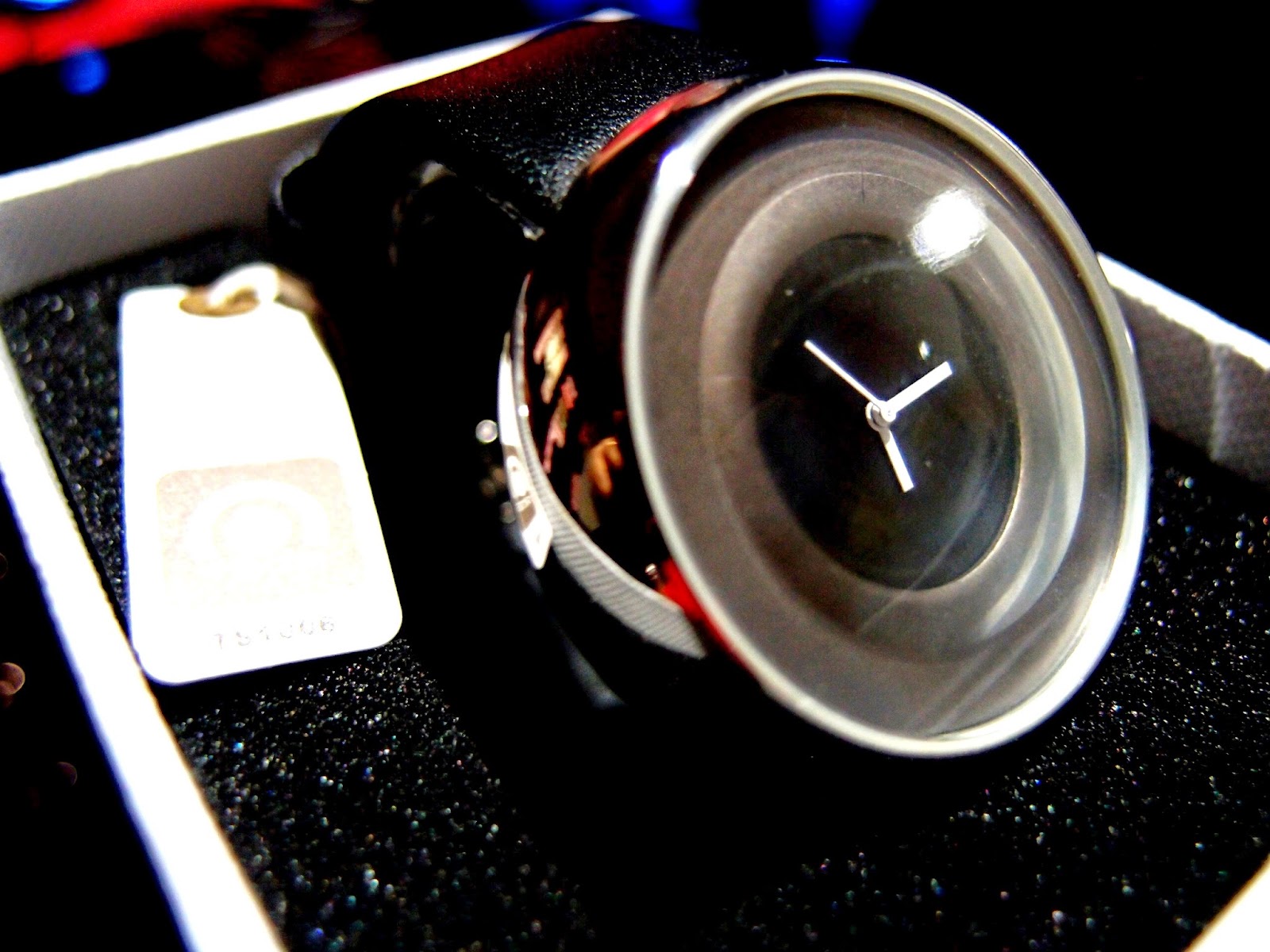 Meanwhile, I shall be looking forward to doing a full review in the near future to sample their 9 methods in which udon is served at Kodawari Menya. I'm sure it's going to be a true Japanese dining experience unlike any other!


Drop a LIKE in my page for my latest review
www.facebook.com/FollowMeToEatLa

Posted by Auntie Lilly FollowMeToEatLa at 10:22

Dragon Fruit Smoothie Recipe With BEKO Vacuum Blender One of the famous quotes by Hippocrates – the Father of Medicines is “Let your food ... 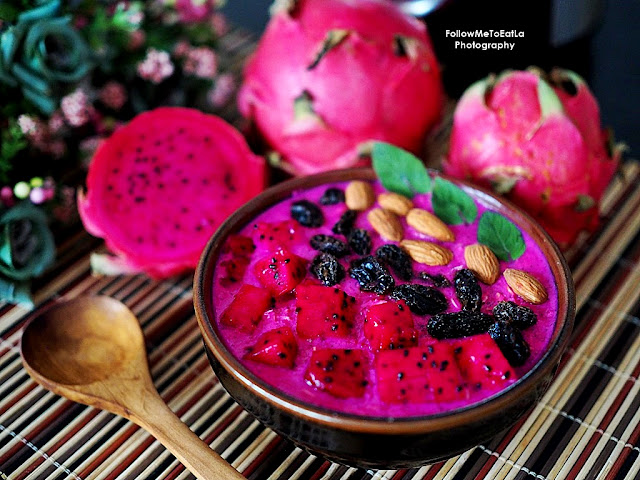