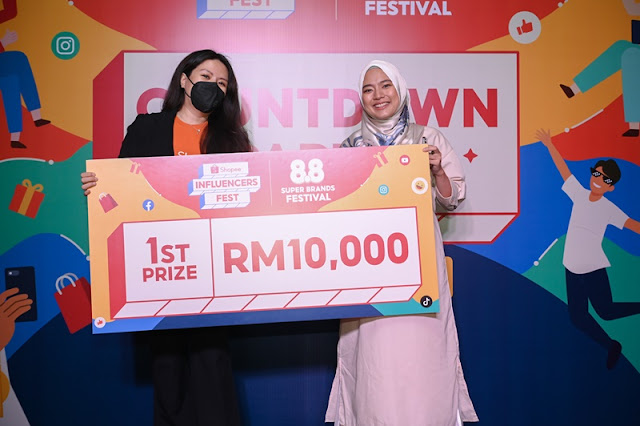 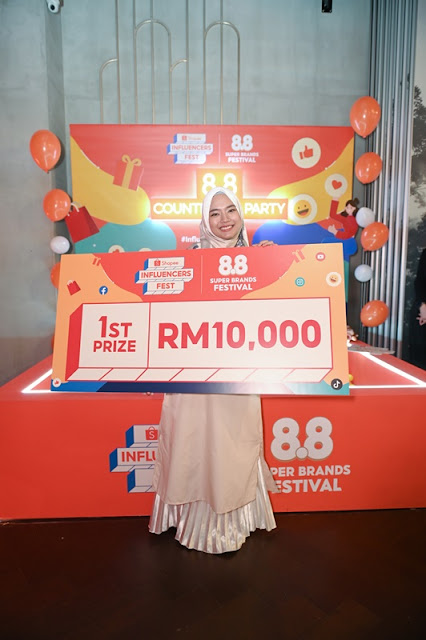 This activation included a contest which created upsized earning opportunities for KOL affiliates who are members of the Shopee Ambassador Programme. 230 participating KOLs climbed the leaderboard via sharing custom affiliate links to collect points through clicks and orders on the Shopee platform. For even higher commissions, KOLs could promote products from a wide range of participating brands, under the Commissions XTRA collection. 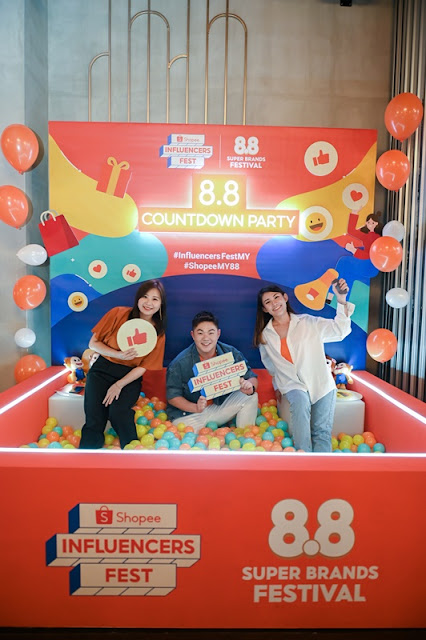 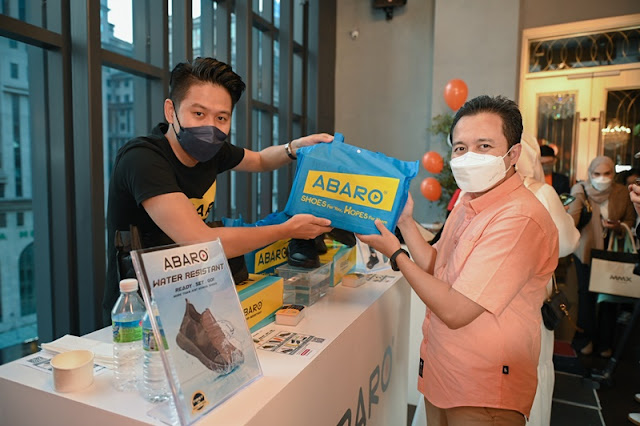 During the event, Faten Nor Izzatie, Su Ling and Awangkerja emerged as winners of the Shopee Influencers Fest Contest, with a total winning point of over 480,000. The top 66 participants with the highest points walked home with a total of RM50,000 in cash.
Huiyan Pan, Head of Brand Marketing at Shopee Malaysia said, “KOLs play an important role in our digital ecosystem. We believe in supporting the growth of our community as they serve as key inspiration sources for shoppers. Shopee has been engaging KOLs for various campaigns over the years. We continuously strengthen our relationship with them via a series of upcoming exciting activities. By doing so, we can provide buyers with the best deals and exclusive perks from their favourite KOLs, while sellers can also engage these KOLs to grow their brands.” 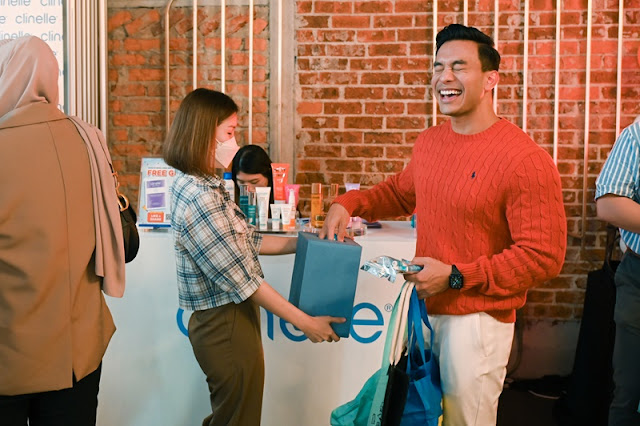 During the Shopee Influencers Fest 8.8 Countdown Party, Shopee Ambassadors were treated to various fun and engaging activities such as Fashion Artist, Interactive photo corner, live performance by The Raw Note and more, allowing them to create content and engage with their followers.
“We look forward to working closely with our Shopee Ambassadors to provide a reliable platform that is capable of helping them grow their business. This is why we brought in well-known KOLs, Noor Farhani, Ceddy Ang, and Nurin Afiqah, as mentors for our Shopee Ambassadors webinars. With them sharing their experience and best practices, we hope to inspire more KOL affiliates to grow through our Shopee Ambassadors program.” she added. 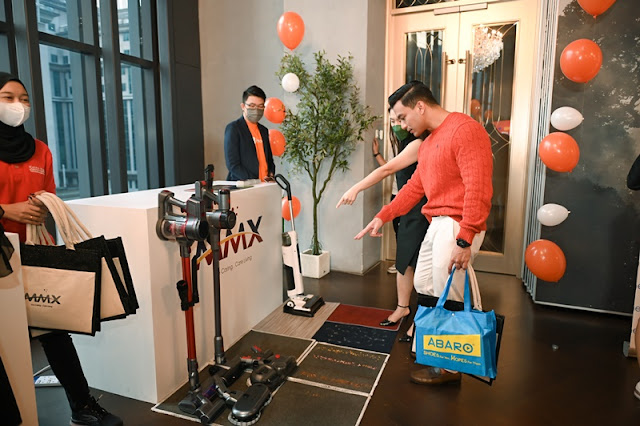 Popular brands on Shopee such as Clinelle, Abaro and MMX, set up engagement booths during the event. Shopee Ambassadors walked home with Clinelle skincare products, a brand new pair of Abaro Water Resistant Antibacterial Sneakers, and exclusive vouchers from MMX.
Well-loved KOLs such as Dr Say, Clouty Kee and Cabi were also present at the event, garnering the interest of over 85,000 Shopee users as they tuned in to the event streamed live via Shopee Live, with up to 800,000 Shopee Coins given to viewers throughout the stream. 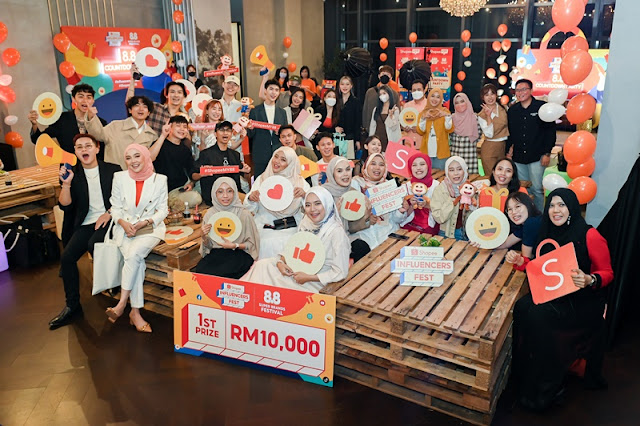 The Shopee Ambassador Programme has grown to include over 20,000 KOLs since launching in 2019, benefiting more than 5,000 brands as KOLs share their custom links with followers online to grow brand awareness and orders. While doing so, KOLs in Malaysia can further tap on the Commissions XTRA initiative, previously known as Shopee Brands Offer, to earn up to 25 times in commission fees.
For more information on how to be a part of the Shopee Ambassador Programme, visit https://shopee.com.my/m/shopee-ambassador.
Posted by Auntie Lilly FollowMeToEatLa at 21:50