PAK JEN Gulai Panas Langkawi
This Gulai Panas Is Bound To Get You Hooked!
Pak Jen serves up traditional northern Malay cuisine in the heart of Kuala Lumpur 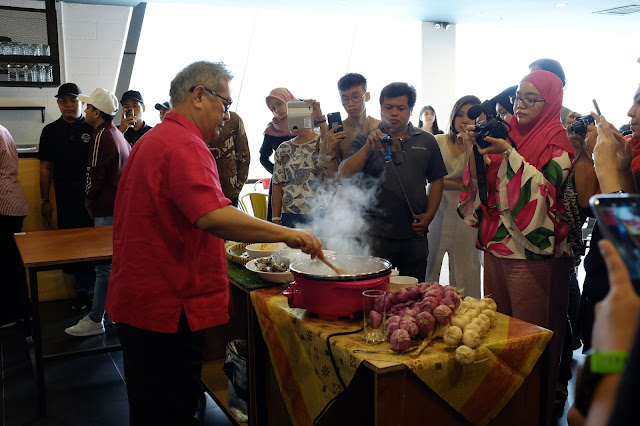 Gulai panas may be one of the most ubiquitous of Malay recipes, yet few chefs get it right. Slap on the northern-style tag to the gulai panas, and it would be almost impossible to find a version that satisfies your cravings in the Klang Valley.

Until you step into Pak Jen Gulai Panas Langkawi in Quill City Mall. Founded by two lads in their early 20s who have roots in Kedah, they have set their sights on introducing wholesome traditional northern Malay cooking to Kuala Lumpur. 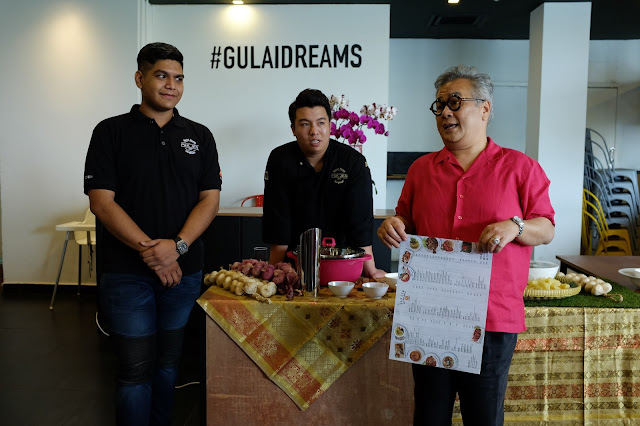 Co-founder Safwan Bahari said they wanted to share Kedahan delicacies with Klang Valley residents, as many of the dishes are hard to find in Kuala Lumpur and Selangor.

“We grew up eating gulai panas, which is our version of what many call curry. Of course, there are many eateries selling gulai or curry but it is rather difficult to find a similar one in the Klang Valley that can compare to what’s offered up north,” said Safwan. 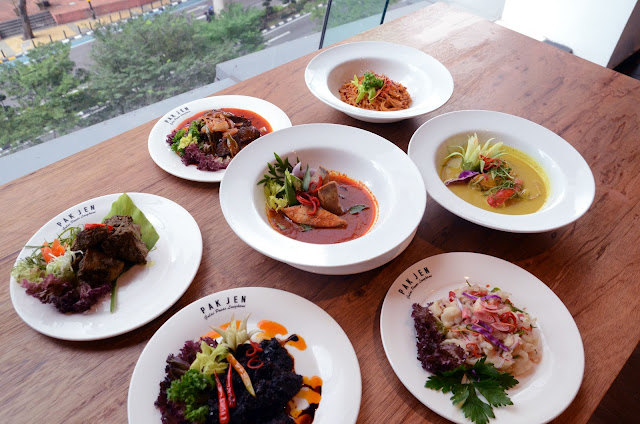 Pak Jen Gulai Panas Langkawi first opened its doors in December 2017, and some of the crowd favourites, aside from gulai panas, include itik golek and dendeng daging.

“The itik golek is a home recipe and you can hardly find it in restaurants. We use to eat it during special family occasions. Home cooked, of course,” said Safwan. During lunch hour on weekdays, Pak Jen Gulai Panas Langkawi also has a widespread for its nasi campur. Approximately 20 nasi campur dishes are available daily, and the food items are rotated to keep diners excited. 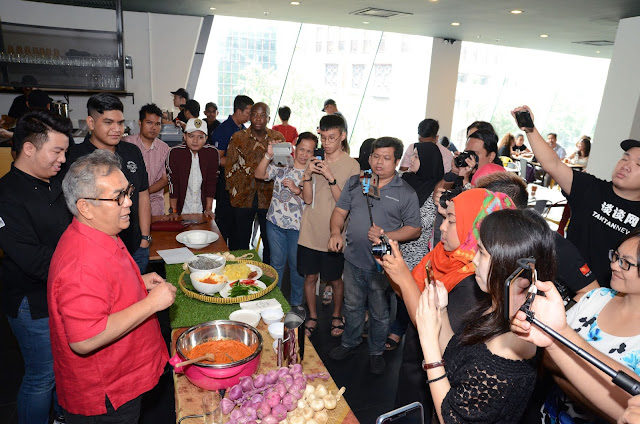 The Malay chefs at Pak Jen Gulai Panas Langkawi can whip up more than 70 dishes, including authentic Malay recipes cooked with premium wagyu beef. While wagyu beef is commonly associated with steakhouses, you would be hard-pressed to find them served in a Malay restaurant.

Safwan’s family has been in the meat business for more than 10 years, and the wagyu comes directly from a sister farm in Margaret River, Western Australia.

“We are very particular about the quality of our ingredients. They must be fresh, they must be premium. We screen the produce very strictly, whether it is fish, chicken or vegetables. Our suppliers can vouch that we are not easy clients, and we want to thank them for always providing the best ingredients to us,” said co-founder Tan Jen. 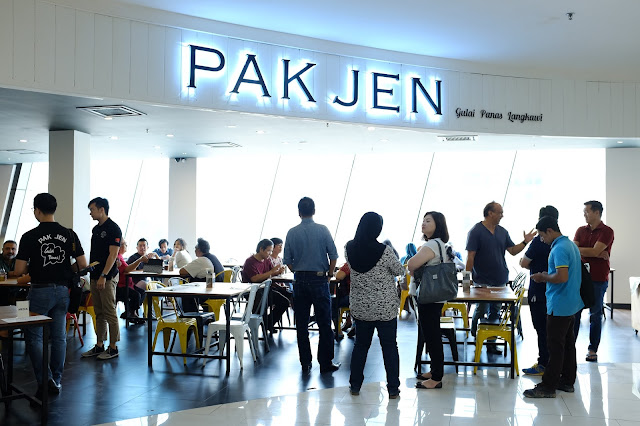 The drinks menu has a list of signature drinks, including Cenang Ais, Coke Tarik and Lychee Mojito. These drinks were concocted by Safwan and Tan.

Safwan and Tan place great attention to detail to the menu, and even the tea leaves used for teh ais is not of the variety commonly found in eateries.

“If you are from up north, you would have grown up drinking a different type of tea. We won’t share our secret, but if you are a northerner, you will know,” said Tan. 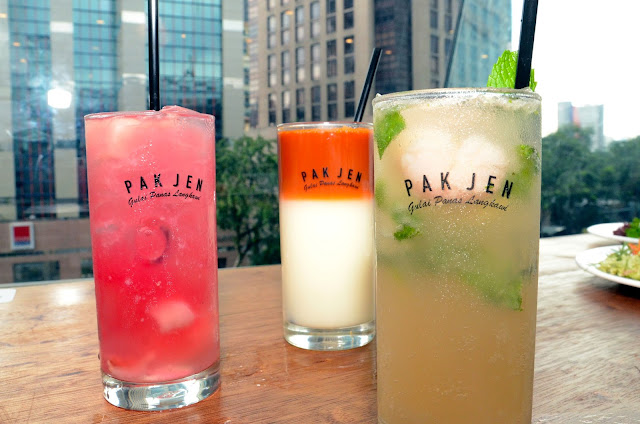 “Like all Malaysians, the spirit of neighbourliness is entrenched in us. So staff and students of Universiti Kuala Lumpur, Dewan Bandaraya Kuala Lumpur (DBKL), EXIM Bank, SME Bank and Quill Group get a discount when they show us their staff or student card,” said Tan.

The dinner crowd is more varied, as families stream in to join the office crowd at Pak Jen Gulai Panas Langkawi for a wholesome and satisfying meal.

Posted by Auntie Lilly FollowMeToEatLa at 22:58