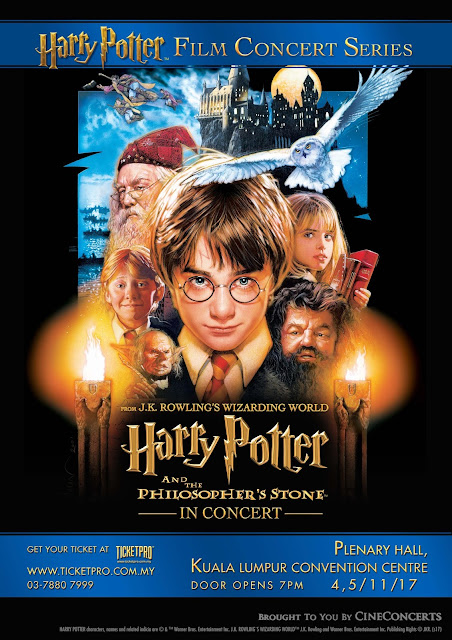 Harry Potter and the Philosopher’s Stone in Concert which was originally scheduled to take place on the 15th & 16th of July 2017, will now be held on the 4th & 5th November 2017 at Plenary Hall, Kuala Lumpur Convention Centre with the National Symphony Orchestra performing, to picture, every note from Harry Potter and the Philosopher’s Stone supported by, Enrich, the official Airline Loyalty Partner.

Those holding existing tickets or an email confirmation from TicketPro will remain valid for entry into the November concert. New tickets are still available through TicketPro and online at http://www.ticketpro.com.my - (+03 78807999).

We are committed to delivering the best quality performance and entertainment experience for the audience, and deeply regret the inconveniences caused by this postponement. 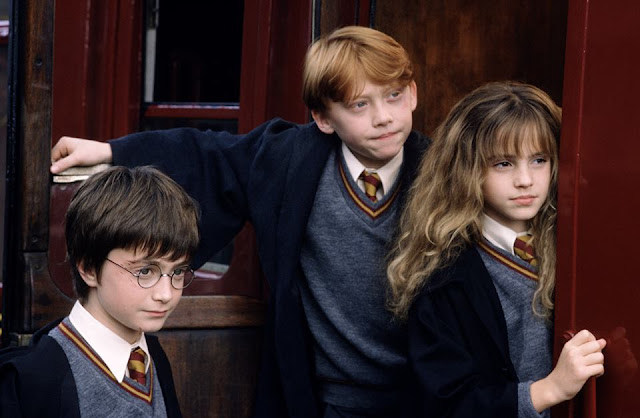 CineConcerts is one of the leading producers of live music experiences performed with visual media. Founded by producer/conductor Justin Freer and producer/writer Brady Beaubien, CineConcerts has engaged millions of people worldwide in concert presentations that redefine the evolution of live experience.

Recent and current live concert experiences include Gladiator, The Godfather, It’s a Wonderful Life, DreamWorks Animation In Concert, Star Trek: The Ultimate Voyage 50th Anniversary Concert Tour, and Breakfast at Tiffany’s. Justin Freer has quickly become one of the most sought-after conductors of film music with a long list of full symphonic live to projection projects.

From full-length movie screenings with a live orchestra to music-interactive sporting event experiences to original 3D-environment holiday programming, CineConcerts is at the forefront of live entertainment.