Living to its brand promise of delivering Probably The Best, Carlsberg elevates the gastronomy of food and beer at the VIP brewery tour ex-beer-ience in Shah Alam. 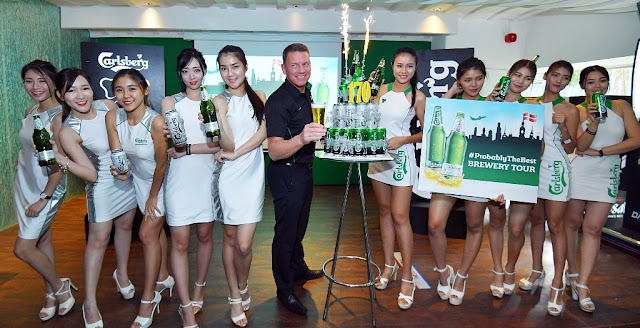 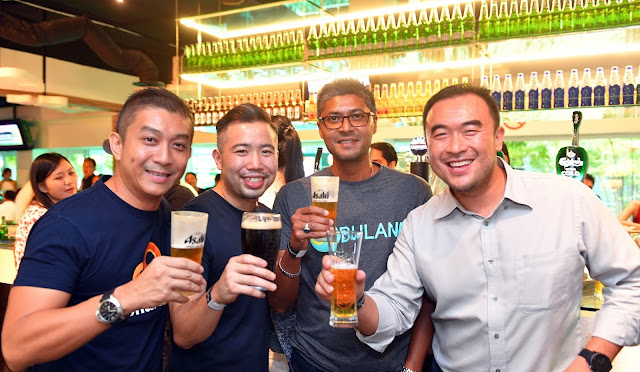 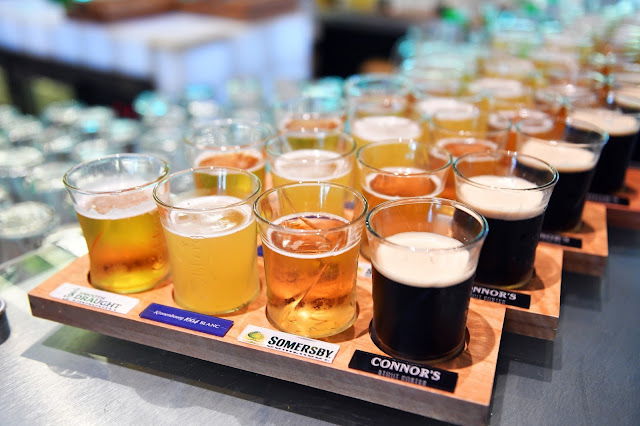 Partnering with the culinary team of Nicsmann headed by Culinary Director Helvin Han, VIP brewery tour ex-beer-ience at Carlsberg Malaysia’s brewery in Shah Alam presents a line-up of continental cuisine infused with the brewer’s portfolio of brands! Every dish bursting with flavours is an exquisite blend of beer-science and culinary arts. Discover ‘Probably the Best’ beer-infused gastronomy below: 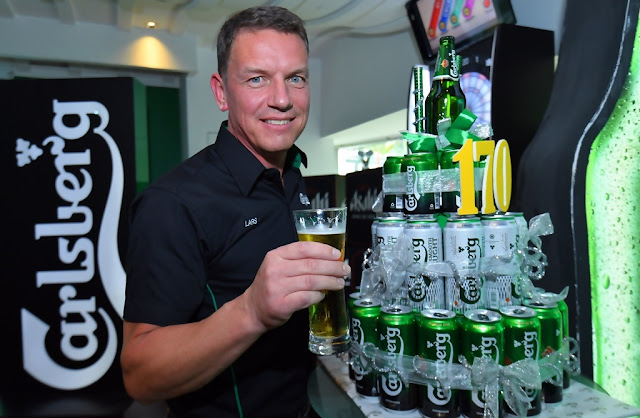 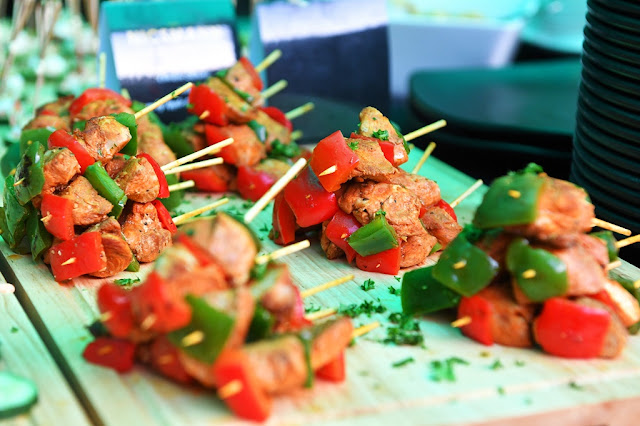 Pan fried chicken Tenderloin smothered with Carlsberg Pineapple BBQ sauce. The flavour of the Carlsberg really comes through in this sauce, from the pineapple gives the sauce a bite that goes perfectly with the smoky paprika and a generous sprinkle of freshly cracked black pepper. 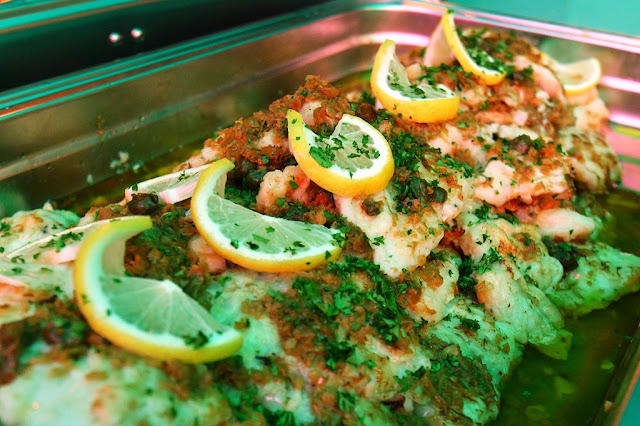 Pan seared John Dory lightly seasoned with thyme is served on a bed of Lemon Capers sauce infused with Asahi beer.  The clean, crisp and refreshing lager with no bitter after taste balance the sharpness of the lemon capers sauce for a balanced dish.

Connor’s Goulash Lamb Stew ~ Connor’s Stout Porter infused in the lamb dish pulls the flavours together with the creamy malt essence of the stout for a hearty dining experience. This meaty concoction of luscious chunks are braise d with Mirepoix, a buttery, Connor’s Stout Porter laced stock garnished with an aromatic mixture of carrots, onions and a generous serving of brown sauce. 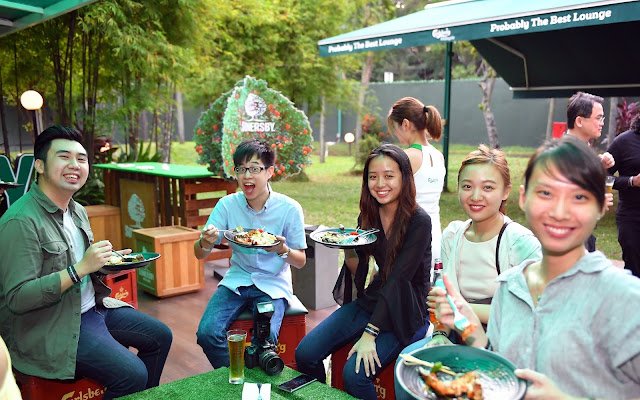 Carlsberg will reward 20 contest winners of Probably The Best Brewery Tour campaign a beer discoveries trip to Carlsberg’s homeland in Copenhagen and another 1,800 beer consumers a VIP brewery tour ex-beer-ience in Shah Alam. Drinking ‘Probably The Best’ beers with good food in good company is one’s life, the ultimate indulgence.

When Carlsberg does a VIP brewery tour, it is #ProbablyTheBest!

It is not too late to win a trip!

Find out more on how to participate in Carlsberg’s Probably the Best Brewery Tour campaign, please visit www.probablythebest.com.my