Randall Tan, Brand Manager South Asia, Mission Foods said the new range is just the right size to fill little bellies. “Kids need the right nutrition to grow and it’s sometimes a challenge to get them to eat the right foods. At Mission Foods, we’re parents too, and making healthy food exciting is what we do best,” he said, adding that the wraps contain less sugar and are a source of dietary fibre. “We’ve made the wraps smaller because little people have little hands and little appetites. They are easier for kids to handle and hold, and is the perfect canvas for all their favourite foods,” he added. 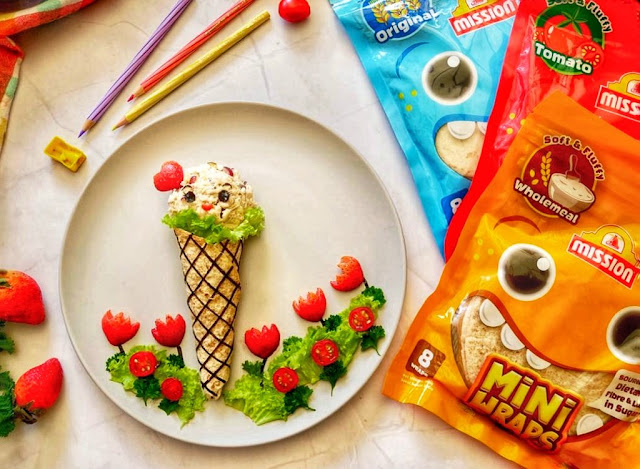 The fun and colourful monster illustration on the packaging brings a sense of delight to mealtime. “When food is fun, it goes down much more easily as kids tend to eat with their eyes first. It’s a great way to add a sense of play and experimentation in getting them to make their own meals,” said Randall.

Mission Foods recently kicked off fun and engaging campaign called #PerfectForLittleFingers, where we engaged parenting and bento influencers to share great recipes and ideas on their social media using Mini Wraps. Abang Brian, Le Cordon Bleu alumni and celebrity Masterchef was involved in bringing the campaign to life by sharing fun recipe ideas that parents and kids can try at home. 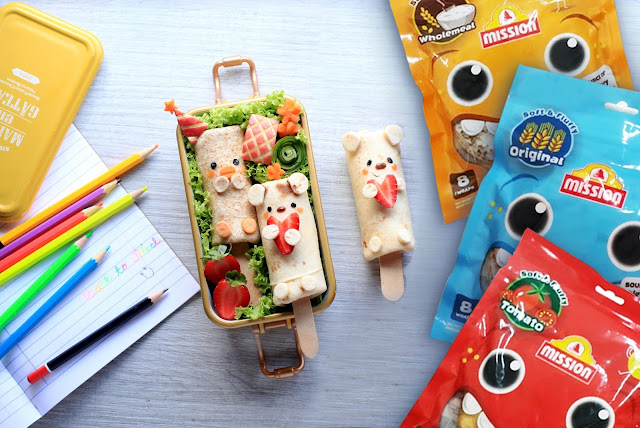 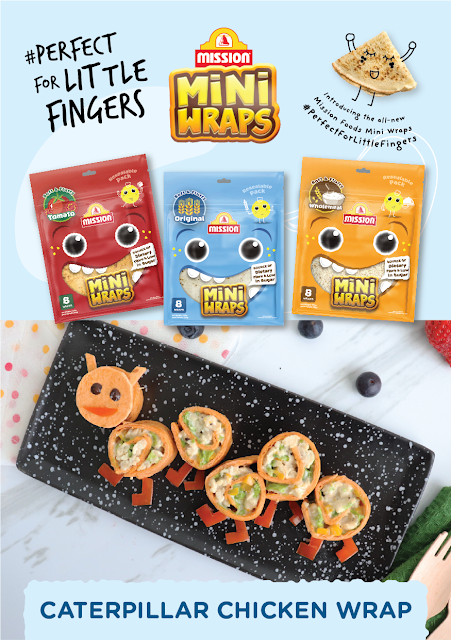 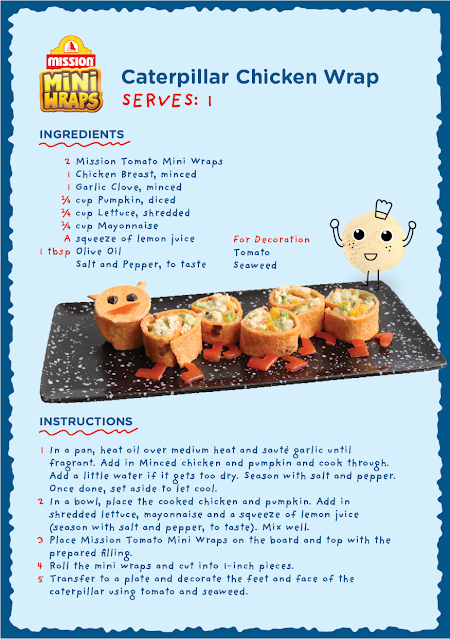 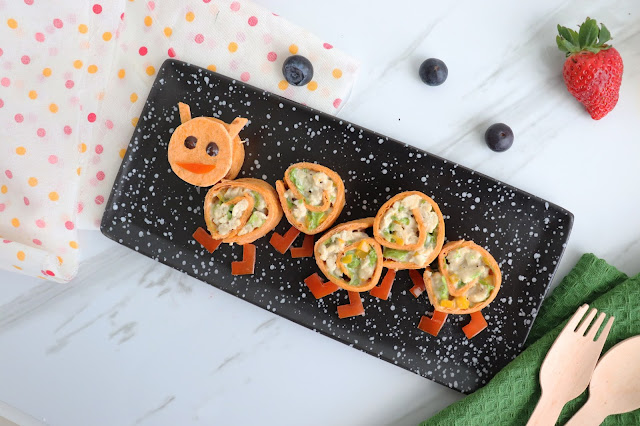 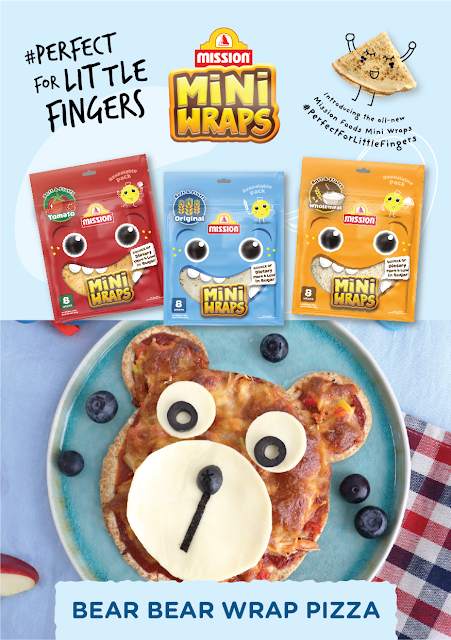 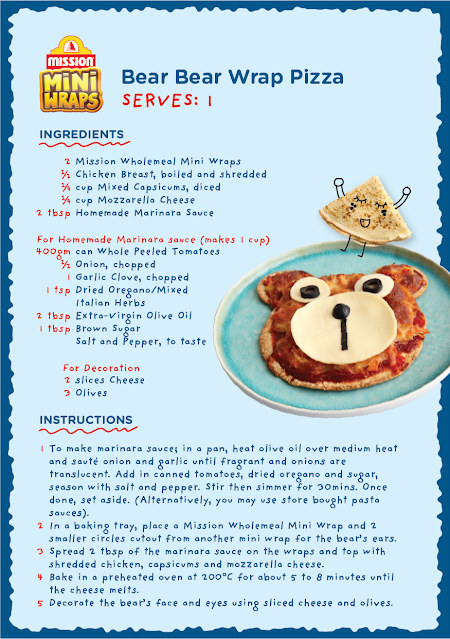 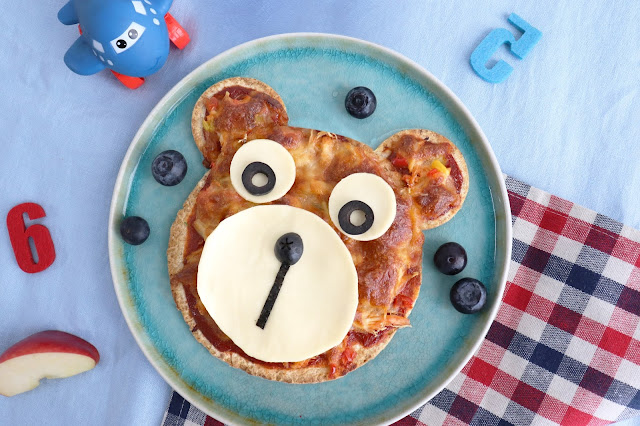 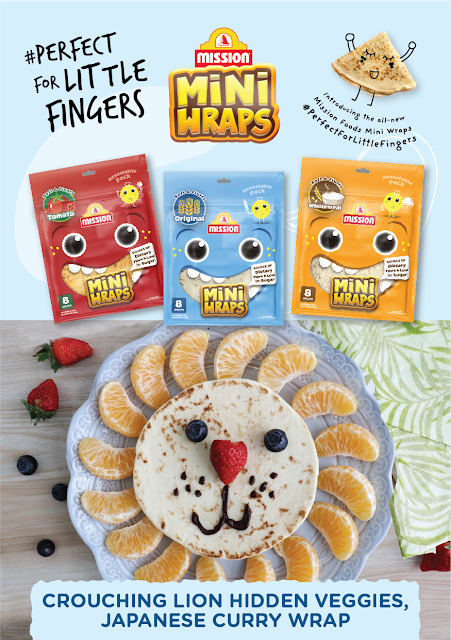 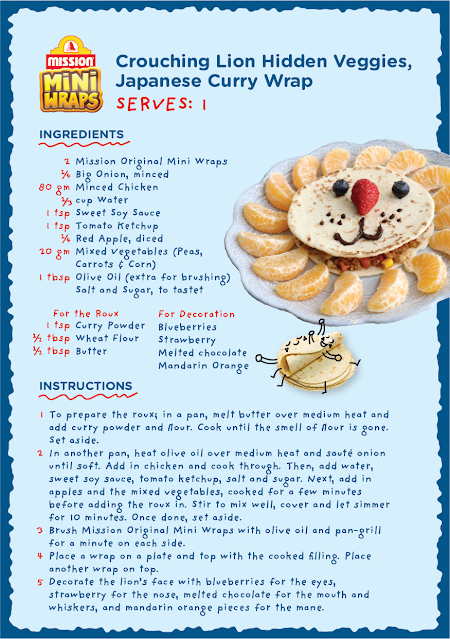 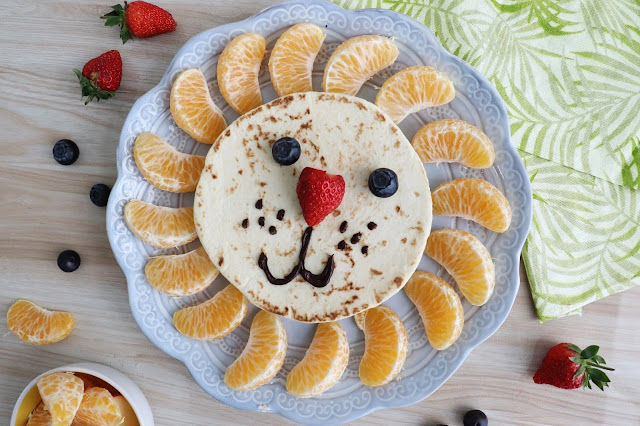 Crouching Lion Hidden Veggies Japanese Curry Wrap With Original Mini Wraps
“With Mini Wraps, you won’t feel guilty asking your kids to play with their food. They’re never too young to get involved in making their own healthy meals. With a little help from Mom and Dad, mealtime will be as fun as playtime!” said Abang Brian.

As part of the campaign, Mission Foods also ran a contest for consumers to attend an exclusive workshop with Abang Brian. Participants had to submit the most creative picture of a friendly monster made by their child based on the new packaging. The winners - 20 pairs of parents and kids, will get a chance to learn how to make the Caterpillar Chicken Wrap in a live workshop with Abang Brian in March, and take-home goodie bags worth RM 200 each. 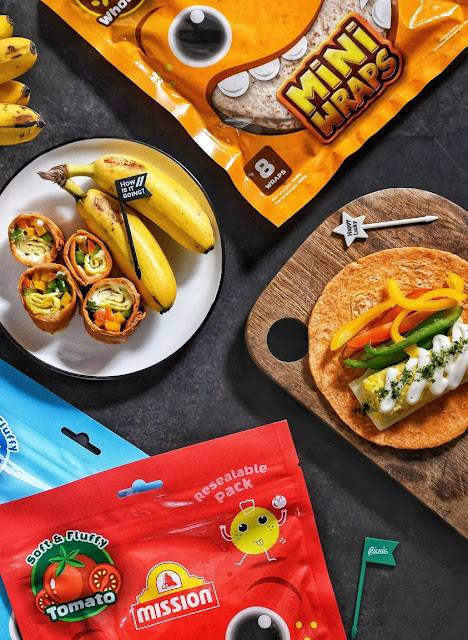 The new Mission Mini Wraps range in three flavours is now available in all leading supermarkets in the bakery aisle alongside Mission’s existing range of wraps, naan, pita, and pizza crusts. As an essential add-on to pantry staples, these new Mini Wraps are a must-have in your grocery cart whether it’s for the kids to experiment with during the school holidays or as Back-to-School meals.
About Mission Foods
Mission Foods is a subsidiary of GRUMA, S.A.B. de C.V. GRUMA began its operations in Mexico in 1949. GRUMA is the indisputable worldwide leader in cornflour and tortilla wrap production, with operations in United States, Mexico, Central America, Venezuela, Europe, Australia, China and Malaysia. With the backing of Gruma's global technology and resources, Mission Foods has grown to become one of the largest producers of tortilla wrap products, producing almost a quarter of all flatbreads sold in the world and offers a full line of the highest quality tortilla wraps to satisfy every taste - from the freshest-tasting flour and corn tortillas to their popular whole wheat, multi-grain and fat-free varieties.
In Malaysia, Mission Foods offers its range of Wraps, Naan, Pita, Pizza Crusts, Chips and Corn Strips in most leading supermarkets.
To find out more, please visit Mission Foods Website at www.missionfoods.com.my and also on Social Media Pages, Facebook: www.facebook.com/missionfoodsmalaysia or Instagram: www.instagram.com/missionfoods.my
#FollowMeToEatLa #MissionFoods #MissionFoodsMY #MissionWraps
Posted by Auntie Lilly FollowMeToEatLa at 08:33

JANGAN ‘GANGJEONG’ AS MARRYBROWN BRINGS YOU AROUND THE WORLD, STARTING WITH KOREA! Let your taste buds take a scrumptious trip to Korea with... 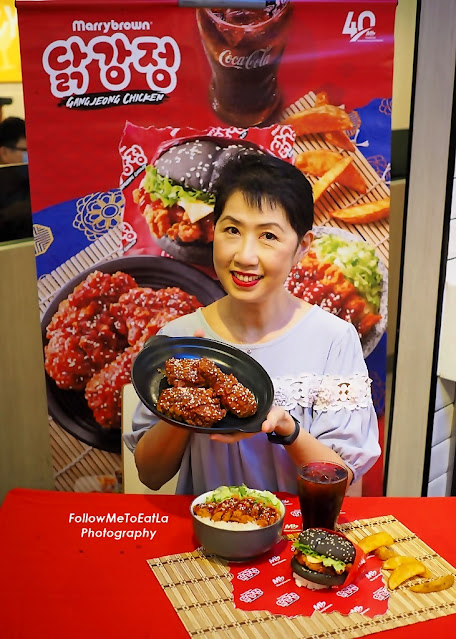