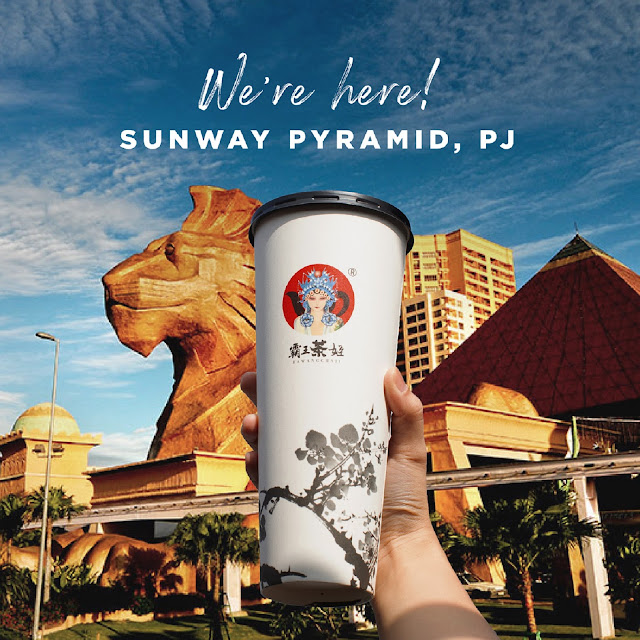 [PRESS RELEASE]
BaWangChaJi has been serving Premium Tea-based beverages to Malaysians with a modern twist since 2019. Not only are they a specialised premium tea store but also a great place with an oriental mixed modern ambience to dine in with family and friends. With already 22 outlets across Malaysia, BaWangChaJi is proud to announce their very first outlet in the Subang Jaya area which is also their second flagship store, will be launching on the 30th of October 2021 at Sunway Pyramid Mall, Petaling Jaya.
Following the grand opening of BaWangChaJi's flagship store in Sunway Pyramid, they will be opening two additional outlets in Subang at SS15 and USJ Taipan, making it three store launches within five days in one district. 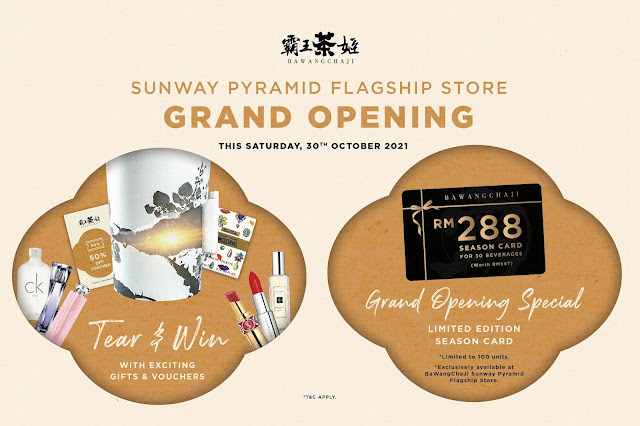