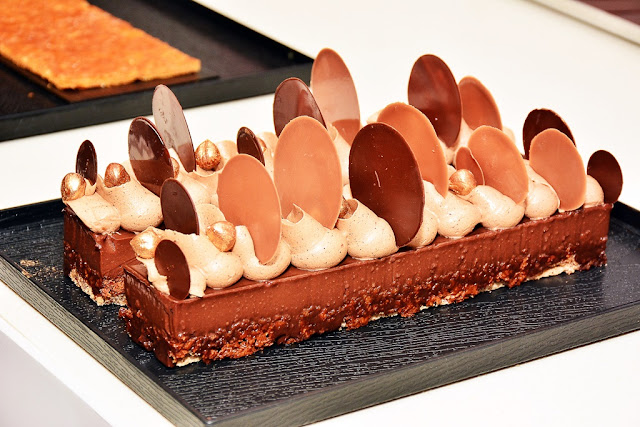 Any cream lovers out there? Read on if you want to know more facts about these super delicious rich and creamy taste of cream.

The cream is an essential ingredient in many classic European dishes giving them a unique velvety, rich taste. It is also incredibly versatile and will enhance any recipe from a starter through to an incredible dessert, and adds a wonderfully soft consistency to sauces. Whether it’s a spread, a dollop or a smothering, the finest cream creates the desired balance for the final touch. 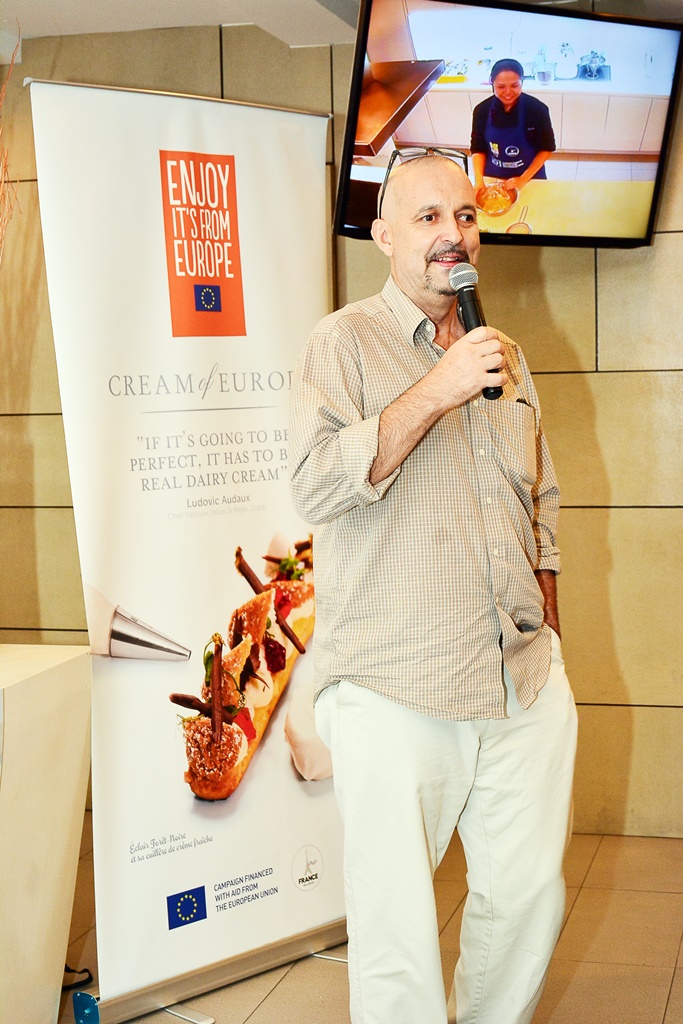 To celebrate and showcase this indulgent ingredient, the CNIEL (Centre National Interprofessionel de l’Economie Laitière), a privately run organisation promoting dairy products will be embarking on a campaign to introduce culinary influencers to the superiority of cream originating from Europe. They organised an event recently showcasing this, however, I wasn't able to make it. Anyway here's the gist of what they have to offer. 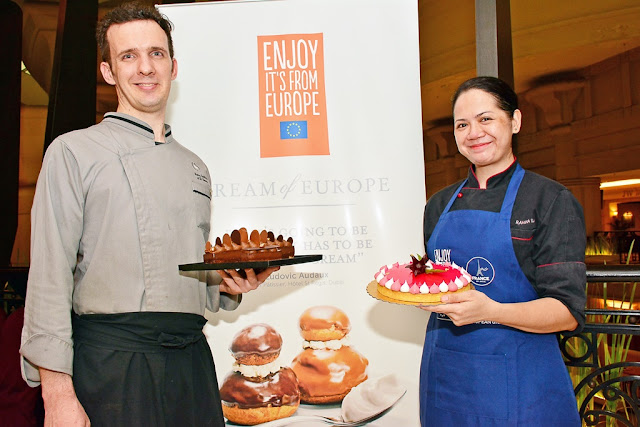 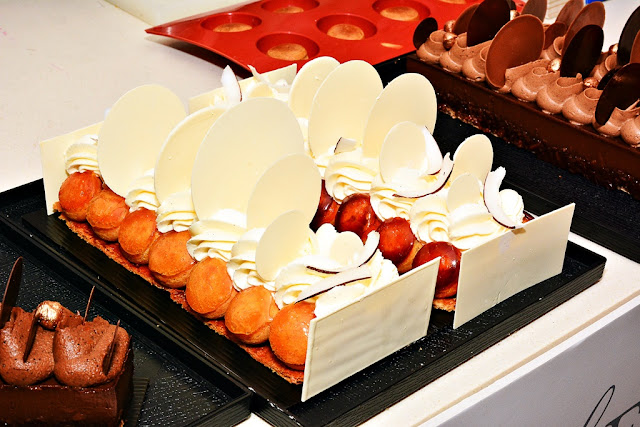 The campaign aptly called “La Crème de la Crème” (Cream of Europe) aims to showcase the finesse and quality in these creams, making it a highly sought after commodity by professional chefs the world over. The initiative is partially financed with aid provided by the European Union.

Cream, whether single or double, is the least fatty and calorific of all types of fats, with two to three times less fat than oil or butter. The word “cream” may only be used for products containing at least 30% fat. 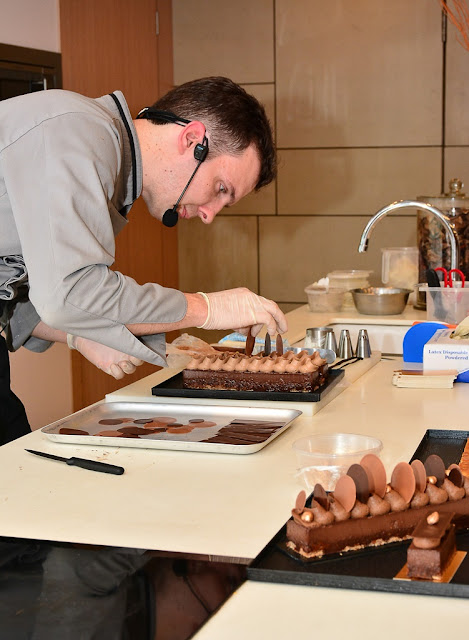 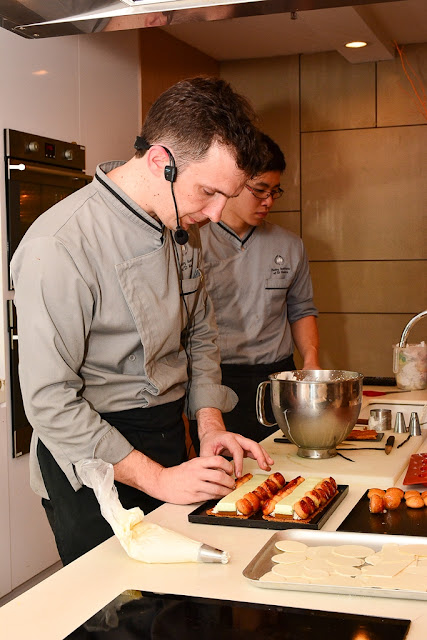 To showcase the exquisite taste, texture and versatility of European Cream, a series of interesting culinary events have been scheduled to demonstrate how the cream can enhance and enrich dishes, particularly for pastry. 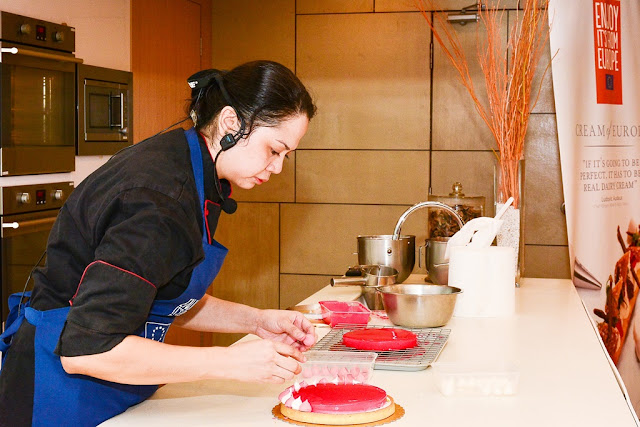 There are also specialty creams made following a strict manufacturing criteria in specific regions under the exclusive Designated Place of Origin label, for example, creams made in the French regions of Isigny and Bresse. 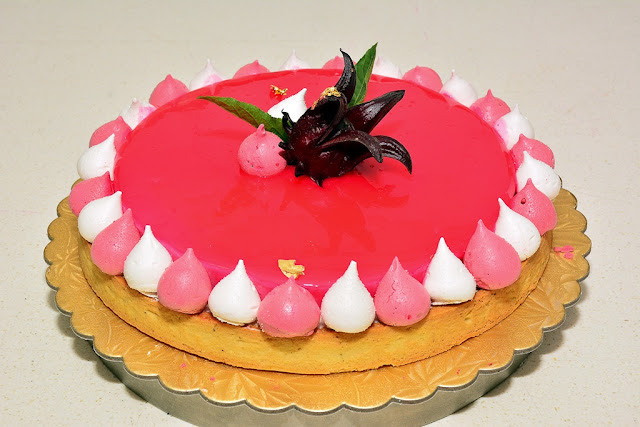 The Lychee and Roselle Jelly Tart with robust flavours of coconut and Gula Melaka, using European Cream as a key ingredient

Participants of the pastry chef workshops were taken through the steps to create Le Petit Moka (pralines) and Onde Onde St Honore (pastry inspired by the flavours of local delicacy Onde Onde) by Chef Oger. Chef Rahina demonstrated the unique yet robust flavours of Coconut, Gula Melaka and Laksa Leaves Ice Cream, as well as Lychee and Roselle Jelly Tart.

Fine European creams are readily available in premium grocers and supermarkets. Now you know a bit more about creams, yes?

For more information, you can go to their Website > www.maison-du-lait.com/en/cniel

Posted by Auntie Lilly FollowMeToEatLa at 16:02